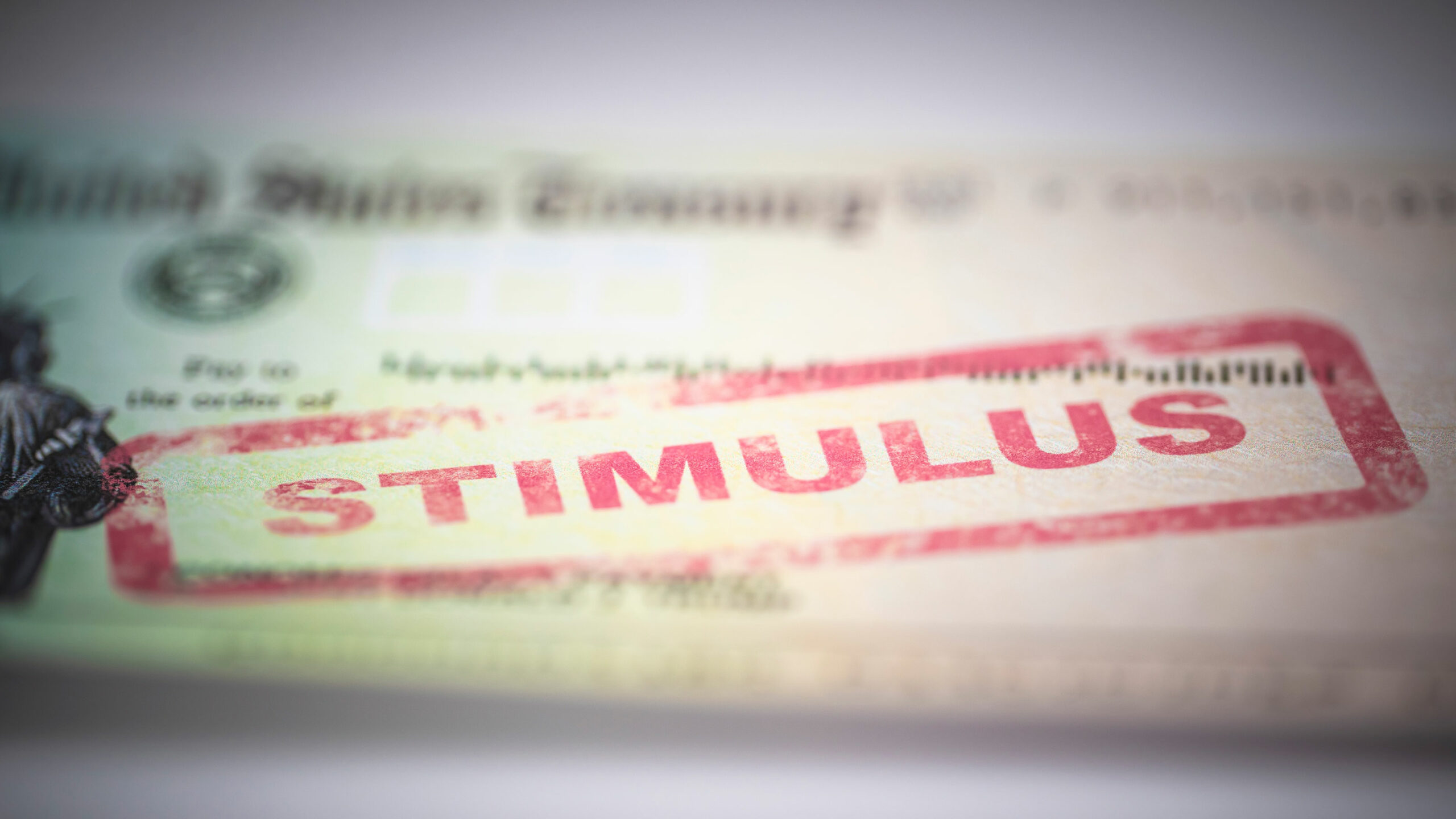 The stimulus payments issued by the U.S. government in 2022 may continue to be issued until 2023. This is because many Americans were not aware and able to claim the payments last year, says Csiszar. Several states have offered different stimulus payments to their residents. The financial assistance programs were given different names like Colorado’s “Cash Back” or California’s “Middle Class Tax Refund”. States like Idaho, Illinois, Maine, Massachusetts, New Jersey, Pennsylvania, Rhode Island, and South Carolina also offered these kinds of payments. Even though most stimulus payments have already ended in several states, there are still a few that will carry on until 2023. For example, residents of Colorado who have filed for extensions on their tax returns may still receive payments until January 31, 2023. Idaho, New Jersey, and Pennsylvania also expect payments to be received until 2023, but paperwork from most of these states must have been submitted by the end of 2022.

Some Reasons Why Americans Missed Out On The Payments

Some of the reasons why many Americans have missed out on claiming the stimulus payments entitled to them is because they have never filed their tax returns. They may also be homeless, hence, the lack of access to the internet and bank accounts, as reported by Csiszar.