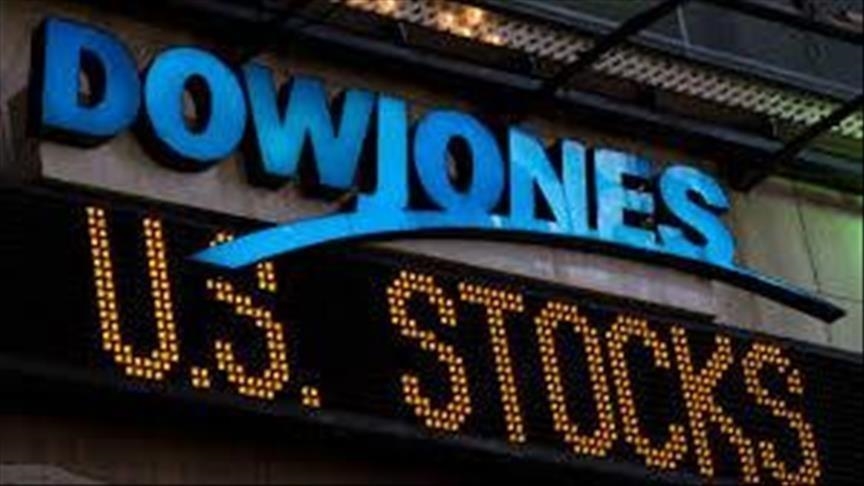 The U.S. stocks index is improving before the year ends and despite jobless claims. It has become the highest since February and despite losses experienced last week, says MarketWatch. 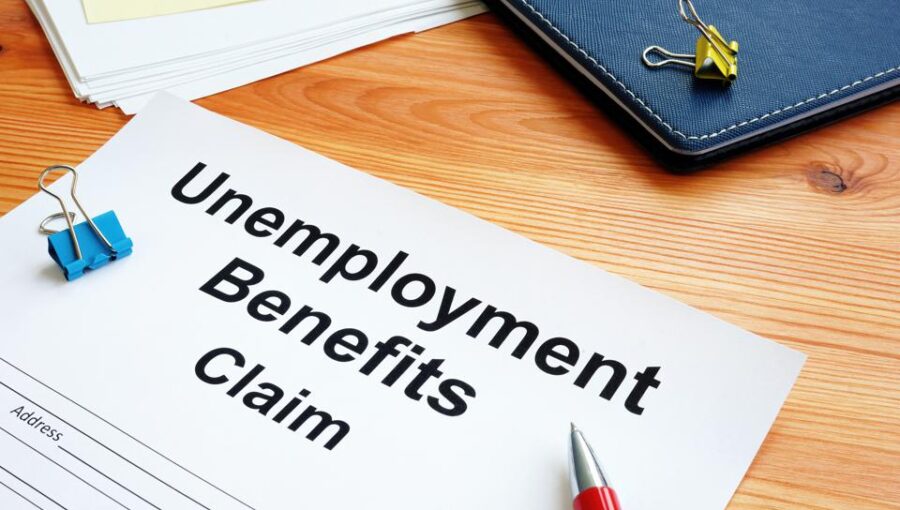 December 29 was the second to the last trading session of 2022. Fortunately, the U.S. stock indexes have increased with the Nasdaq Composite rising to 2.6%. This increase has cancelled the losses suffered from earlier of the last week of December. Despite numerous jobless claims, the main U.S. stock indexes also increased due to the benefits received by workers. It became the highest since February. This means that the increases made by the Federal Reserve with the interest rates are slowing down both the economy and inflation.

What increased the stocks

On December 29, the stocks increased due to the number of Americans who received more than a one week’s worth of unemployment benefits. The numbers climbed from 41,000 last week to 1.71 million to date. It has been the highest since February 2022. However, Citigroup analysts still believe that the jobless claims suggest a very tight labor market. According to U.S. economics research analyst at Citigroup Gisela Hoxha, the increasing claims still remain within the levels of late 2019. In 2019, unemployment has increased especially in the technology sector. Unemployment may also reflect in a few months next year as employees will remain on the payroll. This will be a crucial sign that the labor market will weaken in 2023, as reported by MarketWatch.