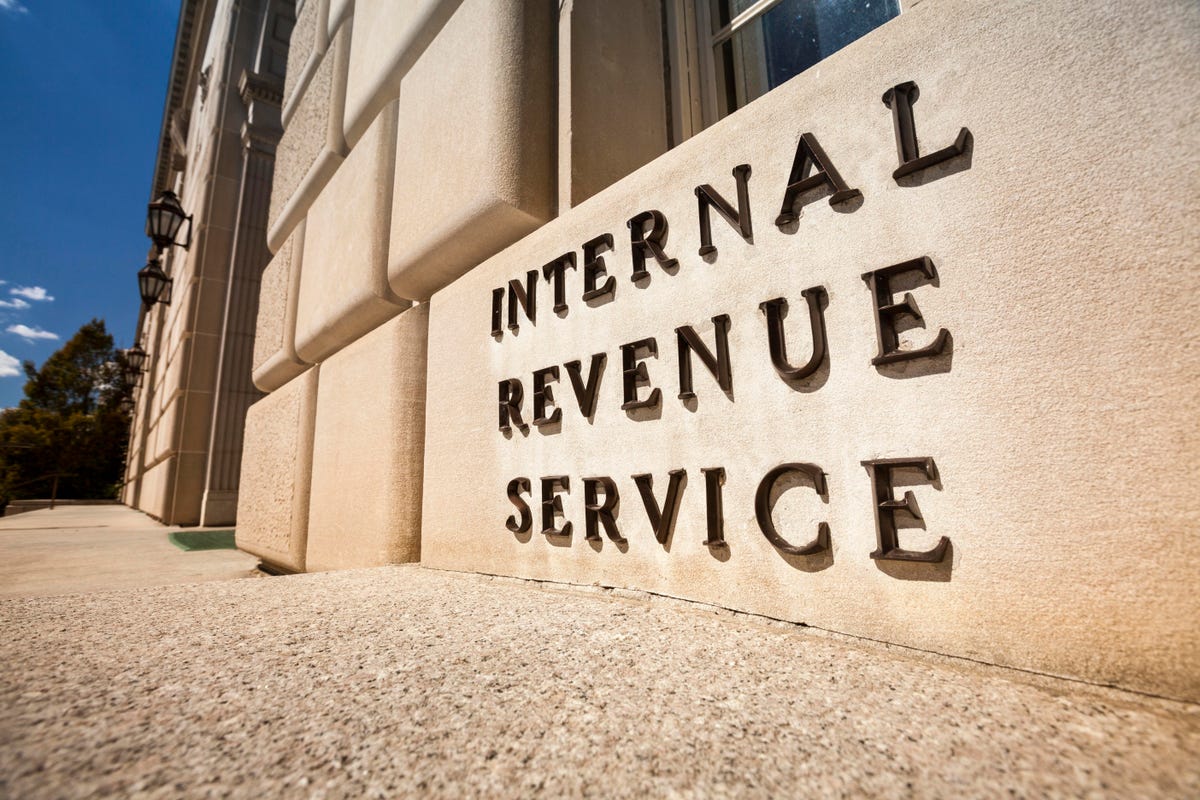 The Internal Revenue Service (IRS) has already started releasing up to $2,800 stimulus payments to 9 million households last October. Recipients did not have to earn income in 2021 to receive these payments, however, there still are income limitations, says Singletary.

In October, the Internal Revenue Service (IRS) has already started releasing stimulus payments to 9 million households that may be eligible for several profitable tax credits. These tax credits are the third batch of the stimulus payments already released. Recipients who did not receive the full amount of the Economic Impact Payment under the American Rescue Plan may be able to receive this 2021 tax credit. However, to be eligible, recipients must submit their 2021 tax return.