The Internal Revenue Service will be delaying its new tax rule of reporting over $600 Venmo or Paypal payments for a year. This decision came after backlash from Republicans, small business owners, tax professionals, and such, says FOX 9. 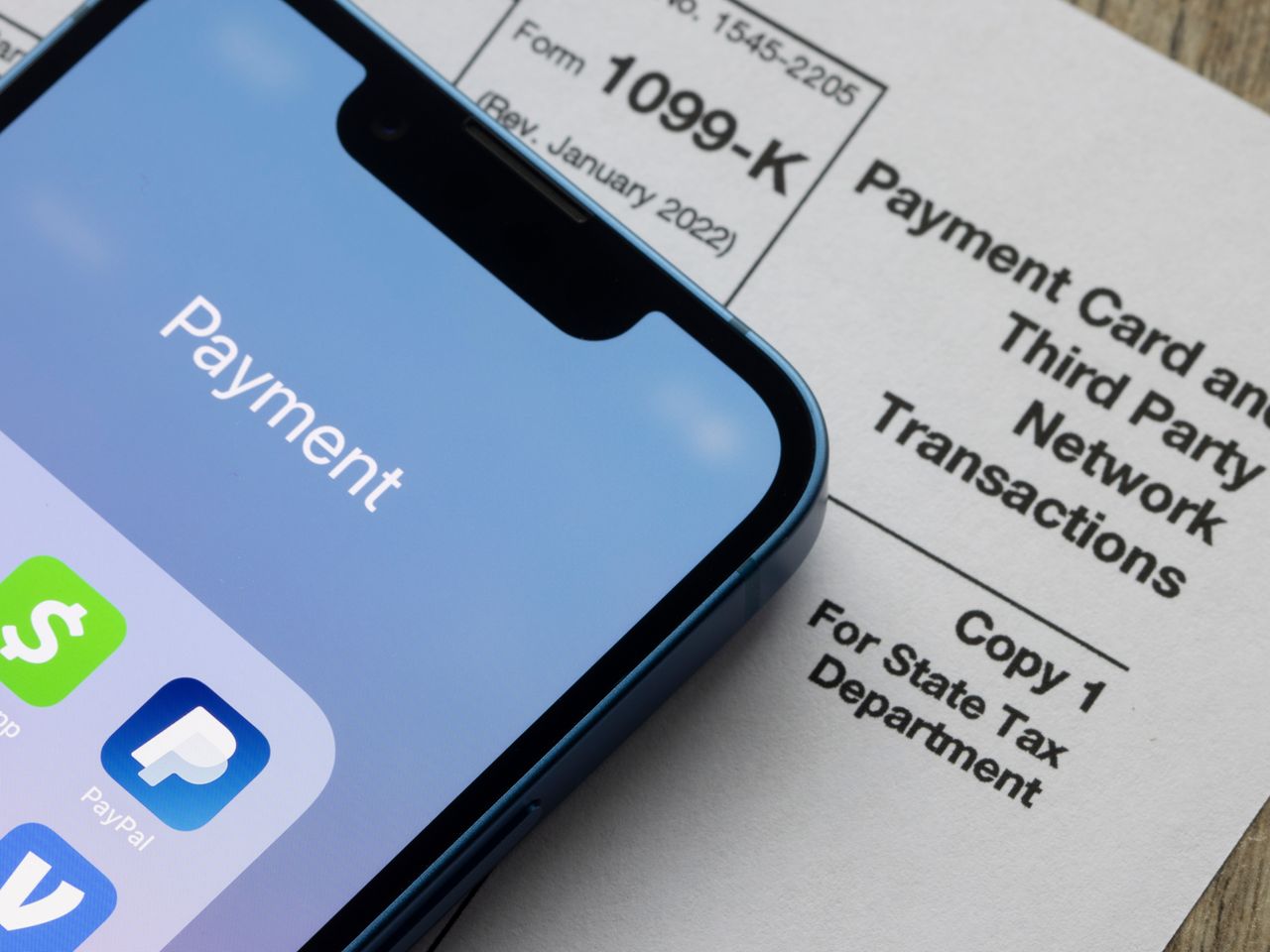 On December 23, the Internal Revenue Service (IRS) announced that it will be delaying its new tax rule for a year. This new rule is about reporting online payments of more than $600 made through third-party payment apps like Venmo, PayPal, Etsy, Airbnb, and such. According to acting IRS commissioner Doug O’Donnell, the IRS and the U.S. Department of the Treasury received numerous concerns about the timeline of the implementation of the new rule. Therefore, to make the transition easier and help the tax industry understand the new rule well, the IRS decided to delay the implementation of the changes in the 1099-K forms.

In March 2021, the new tax rule was approved by the Democrats under the American Rescue plan. According to the new rule, it would require to submit Form 1099-K to IRS if payments from online platforms like Venmo, PayPal, Etsy, Airbnb, and such totaled to over $600. The previous tax rule required the payment apps to forward Form 1099-K to its users only if their gross income exceeded $20,000 or if they made 200 different transactions within a year, as reported by FOX 9.