City employees of Denver will be receiving a $600 appreciation bonus before 2022 ends. This was approved by the city council despite the shortage of workers, says Washington Examiner. 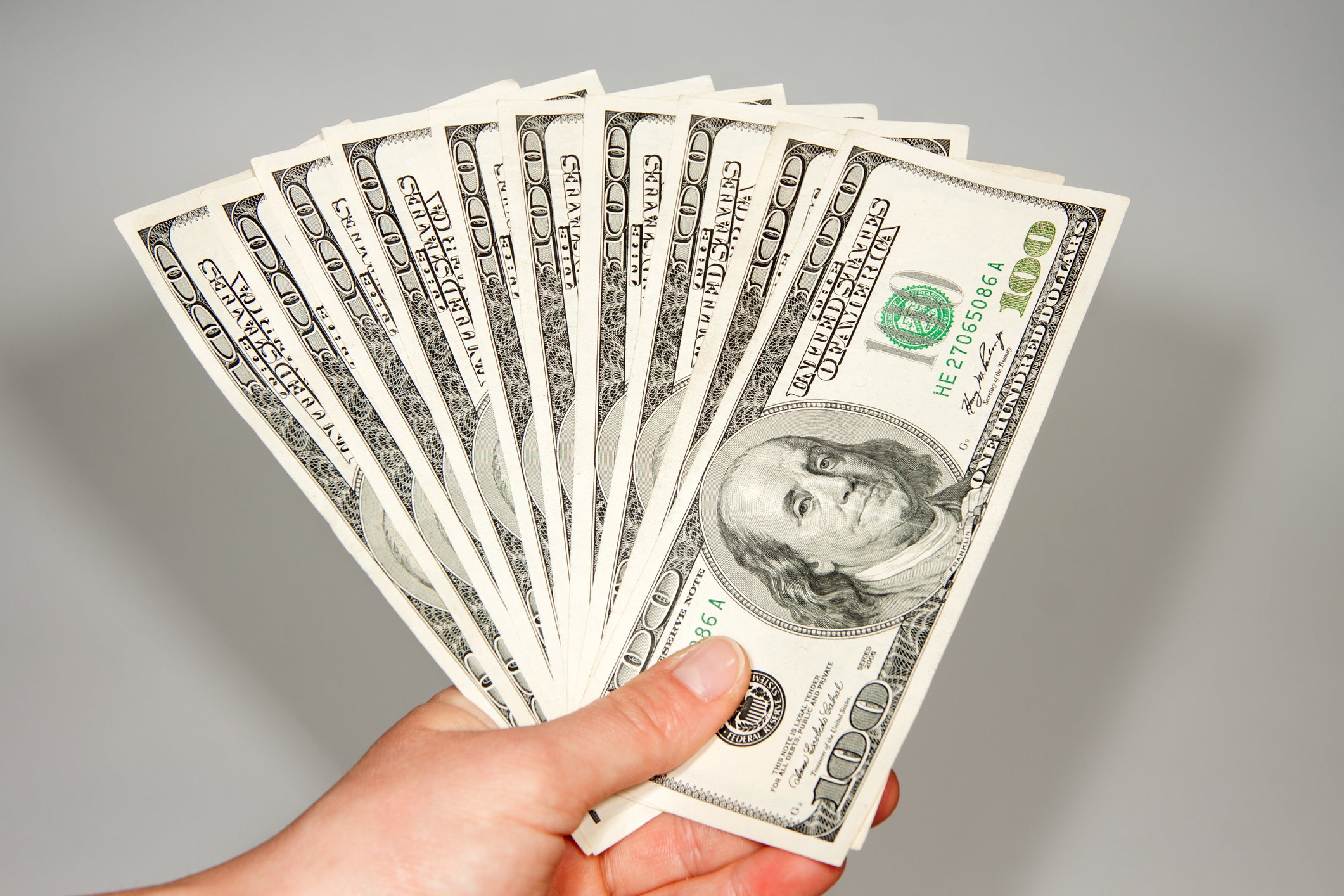 On December 19, a $600 worth of appreciation bonus was approved to be received by thousands of city employees in Denver before 2022 ends. This bonus is expected to include 8,300 of the city’s employees which will amount to a total of around $6 million. The budget will come from the city’s savings that were set aside after the city went through job vacancies.

Due to the shortage of workers, employees also received recruitment bonuses, temporary retention bonuses, and double overtime pays. The city council of Denver has approved of this bonus despite the shortage of workers. This bonus is the second of the bonuses approved by the city’s lawmakers. In 2021, the city also approved of a $400 bonus for employees who received a COVID-19 vaccine.

Who is eligible for this bonus?

According to Washington Examiner, to be eligible for this bonus, employees must work full-time or part-time. Those who are only on call and worked no more than 30 hours a week are not qualified. Police officers and firefighters are also not qualified because of their contracts that impose different pay and bonuses. This new bonus is expected to be received last December 23 and will continue until the end of the year. Additional bonuses will be received by the residents on January 31 next year, with $750 for individual filers and $1,500 for joint filers.