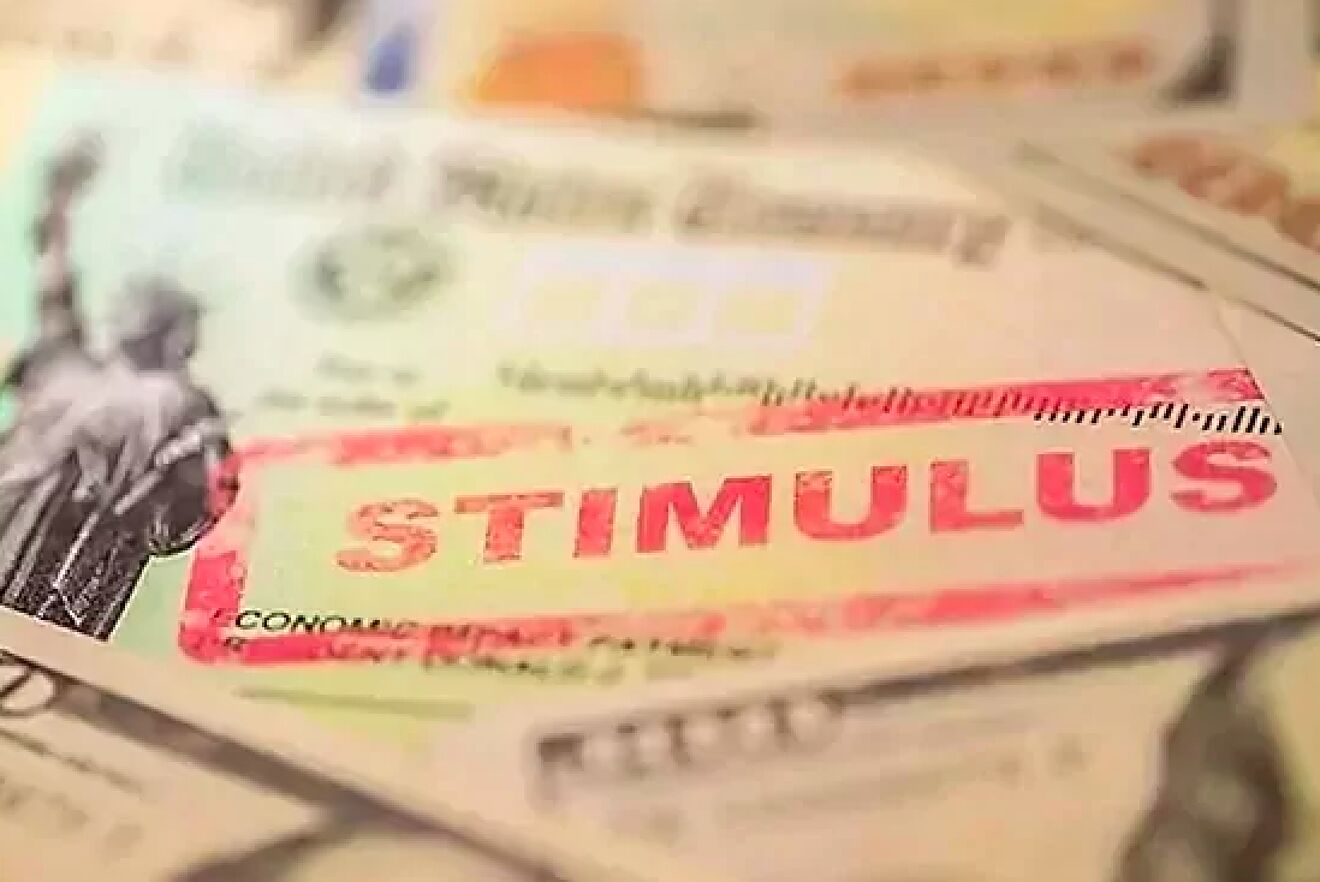 Several U.S. states have already distributed stimulus payments this year, but some are still on the way. Do your research to see if your state is still distributing those payments, says Backman. 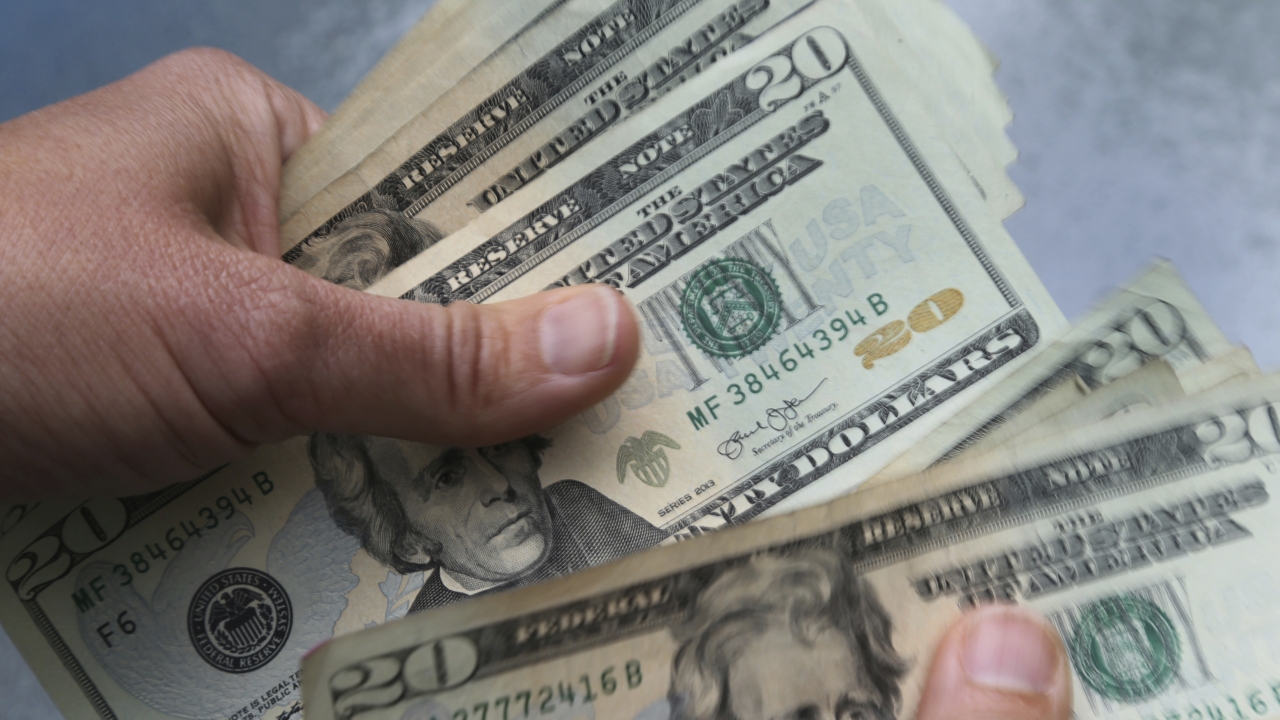 According to Backman, to know whether a state is still distributing payments, the best way to do this is to research. For example, searching for “California missing stimulus” comes up with the website called Help with Golden State Stimulus. From this website, residents can obtain information about the state’s stimulus payments and tips for what to do if payments are not yet received.

Why the Need for Stimulus Payments

Since the beginning of 2022, inflation has been worsening in the U.S. It came to a point that Americans had to charge their credit cards and give up some expenses to survive. In September, the inflation has reportedly dwindled. However, the costs of living are still quite pricey. Therefore, a stimulus payment from the state governments can help bear the rising costs. Every state has its own funds and information on stimulus payments. If a resident believes they are eligible to receive, they must not hesitate to reach out and claim their share.

U.S. citizens have been receiving stimulus payments as part of the American Rescue Plan until March 2021. Unfortunately, around that time, the federal government has already ceased sending out stimulus payments. Unemployment in the U.S. increased and there was a shortage in the supply of COVID-19 vaccines. Therefore, there is really a need for stimulus payments to carry on, as reported by Backman.