There are nine states the U.S. citizens can look forward to issuing tax rebates of up to $1,700 until 2023, says George. Read the list to see if your state is one of them! 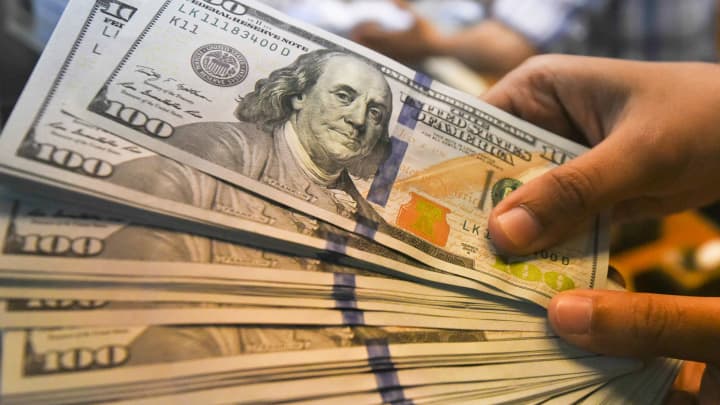 According to George, the relief payments to be issued by nine of the U.S. states will come in the form of tax rebates, additional budgets, and one-time payments. However, the federal government has not yet authorized the latest relief payments so the state governments decided to issue their own. These relief payments are intended to help U.S. citizens who are suffering from the rising costs of most sectors like gas, food, and housing.

George says the nine states that U.S. citizens can look forward to issuing tax rebates of $75 to $1,700 are as follows: Rhode Island, Pennsylvania, Massachusetts, Maine, Illinois, Idaho, Hawaii, Colorado, and California. Most of these states have already started issuing the tax rebates that will continue until January 2023.