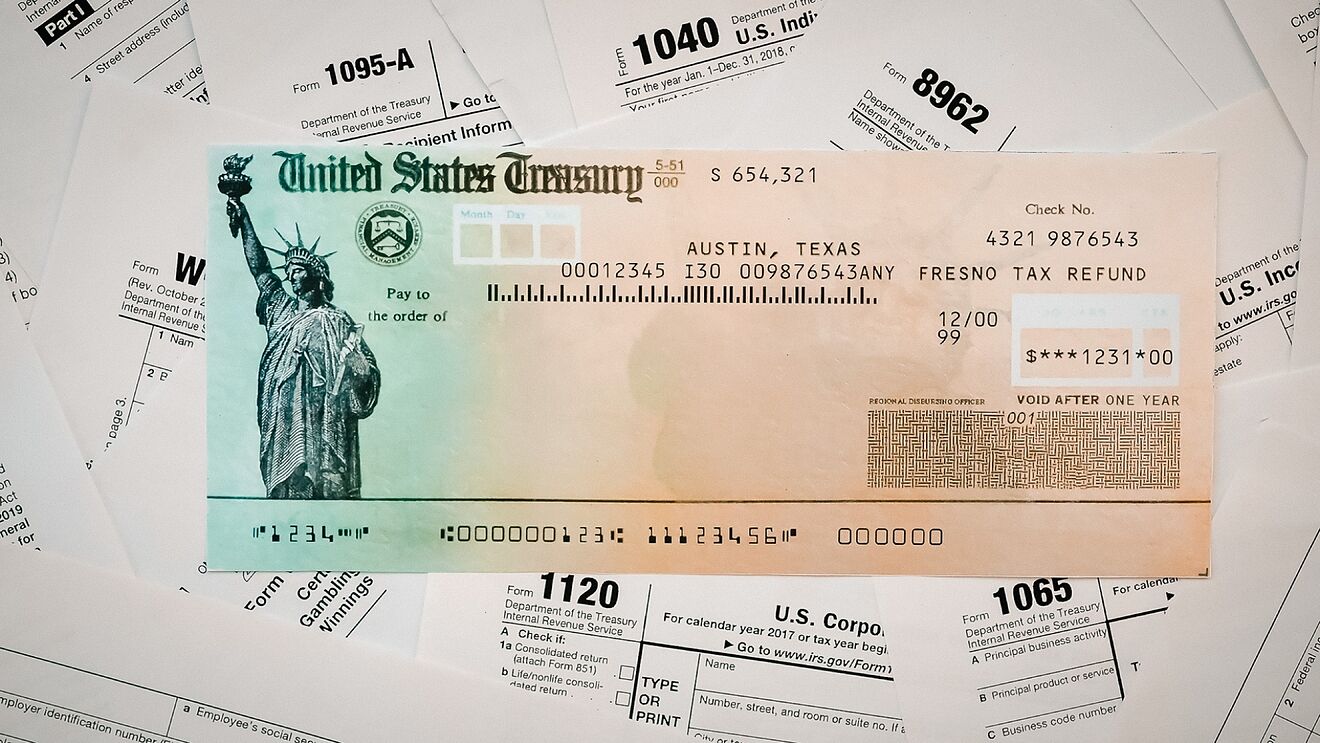 Hawaii’s Governor, David Ige, announced on Sept. 6 that taxpayers in the state would receive a tax rebate in the coming weeks due to an increase in tourism leading to higher state tax revenue, according to an article published by US News & World Report on September 6, 2022.

These rebates were distributed either through direct deposit to taxpayers’ bank accounts or by paper check sent through the mail.

Those who earned more received a rebate of $100 per person and dependent. Approximately 89% of taxpayers received the $300 rebate, while the remaining 11% received the $100 rebate.

According to the governor, as stated in an article by Khon2 News, Hawaii taxpayers who filed their individual income tax returns by July 31, 2021 and have been residents of the state for at least nine months will receive a refund without the need to take any additional action. To be eligible for the tax refund, taxpayers must file their 2021 tax returns by Dec. 31 of this year.

The first direct deposit rebates were deposited into taxpayers’ bank accounts around Sept. 12 and would continue over the next two weeks. Those who requested their regular tax refunds by direct deposit and provided the state with their bank account information received their rebates this way.

The total amount of the rebates distributed to Hawaii taxpayers is $295 million. Governor David Ige stated that this is the largest rebate he has seen in his 30 years of serving in the state legislature and as governor.

The state of Hawaii is required by its constitution to return excess money to taxpayers or deposit it into a rainy-day fund if its carry-over balance exceeds 5% for two consecutive years.

This year, lawmakers passed a bill enabling the refund and deposited $500 million into the state’s rainy-day fund. The bill was signed into law by Ige in June.