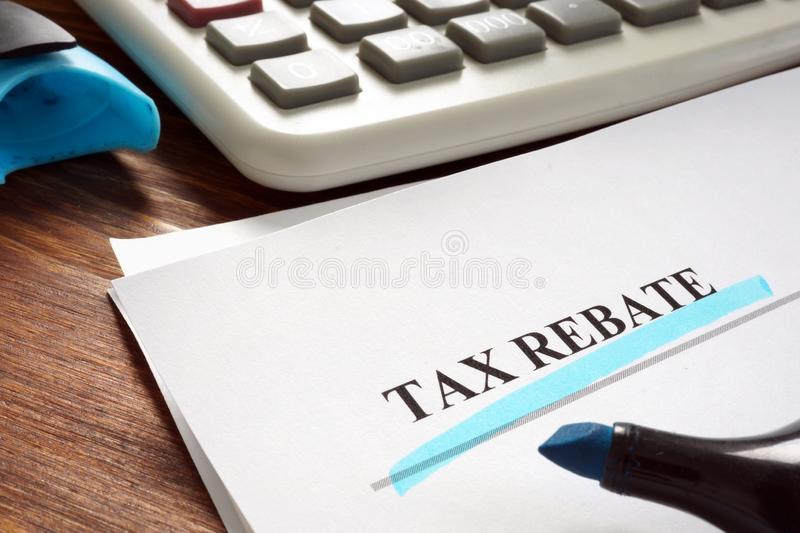 Residents of Virginia have already received one-time tax rebates of $250 per person last October. This program was made possible after the huge excess in the state’s revenue, says Moomaw. Last October, the Virginia Department of Taxation has already started distributing one-time payments of $250 tax rebates per person. The department’s officials created a website that helped the taxpayers of Virginia to check if they are eligible to receive the tax rebate payments. The website allowed taxpayers to find out how much payment they can look forward to receiving by typing in their Social Security number or tax identification number and zip code.

Exactly on October 10, the tax rebates have started arriving in recipients’ direct deposit accounts or their mails via paper checks. At a budget meeting, officials announced that they expect to distribute around 250,000 tax rebates every day. This estimation amounts to roughly 1.9 million paper checks and 1.3 million direct deposit payments. To date, around 3.2 million worth of tax rebates has already been sent out. This one-time tax rebate program is reportedly a part of the bipartisan financial deal approved by the General Assembly last June. The exact date when the payments will be received will depend on when the taxpayer filed their tax return. However, according to officials, all tax rebates should be received by December 31.

According to Moomaw, the eligibility for these one-time tax rebates will base on how much a taxpayer has filed in their state taxes for 2021. In case of unpaid debts, tax rebates will be used to settle those obligations. The state of Virginia has also improved its customer service in case of an influx of calls from taxpayers regarding their tax rebates. In 2019, Virginia received around 60,000 phone calls about tax rebates, according to Craig Burns, Virginia’s Tax Commissioner.