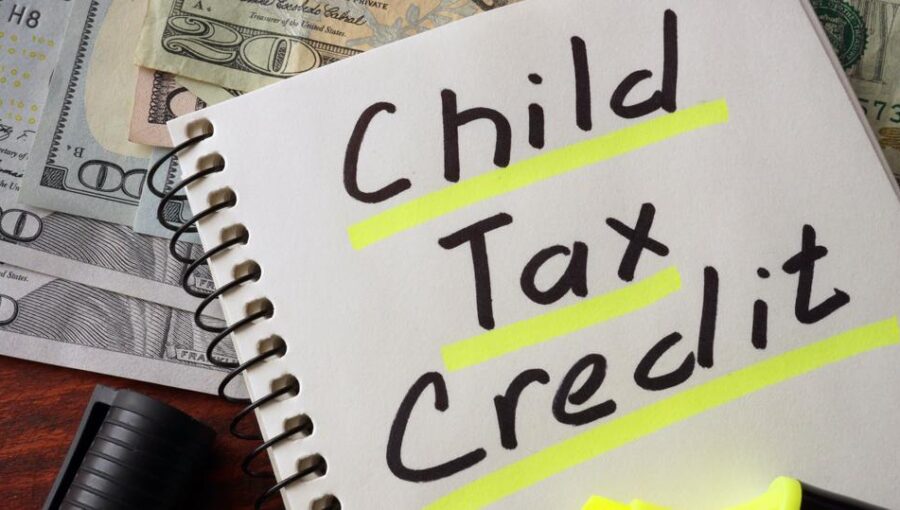 Families from Rhode Island have already received one-time tax credits of $250 per child. This program is a part of the state’s budget for 2023, says DaSilva. 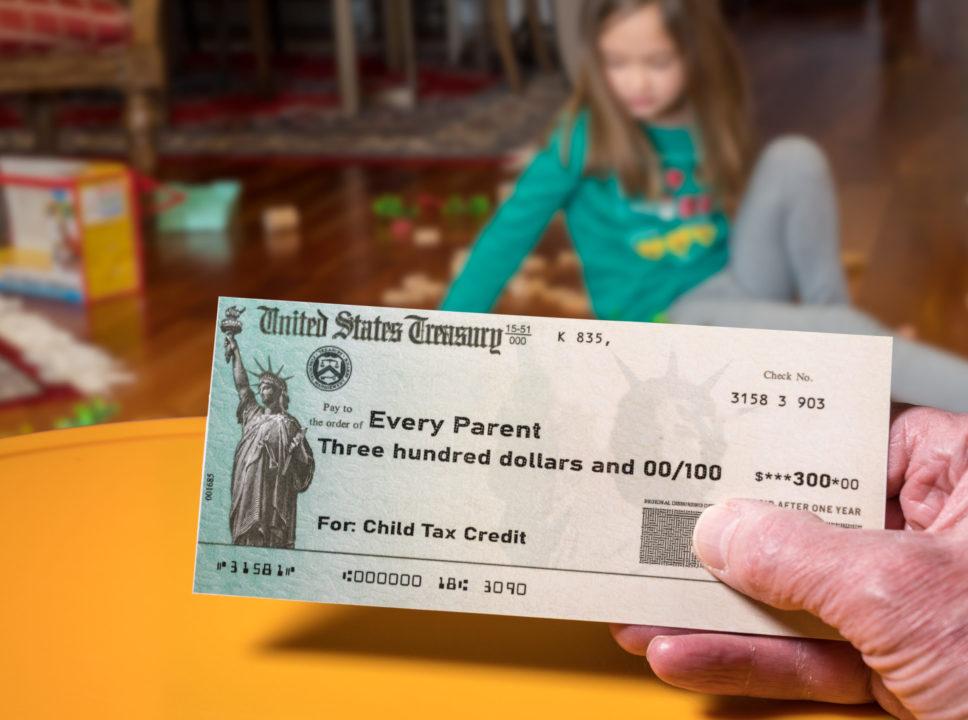 Last October, Rhode Island Governor Daniel McKee announced that the state had already started distributing child tax credits to around 115,000 households. The Child Tax Credit program of Rhode Island is a part of the state’s budget for the fiscal year of 2023. This program provided one-time tax credits to eligible families. The tax credits amount to $250 per child, with up to three children allowed. To date, the program has been able to distribute more than $40 million, especially to middle and low-earning families with children.

Governor McKee added that this program intends to help Rhode Island families amidst the rising costs of living in sectors such as gas, food, housing, and utility. Rhode Island House Speaker Joseph Shekarchi also stated that for families who are feeling the impact of inflation, every dollar really matters.

Who is eligible for these tax credits?

According to DaSilva, to be eligible for the child tax credit, recipients must have been dependents in the tax year 2021. The tax filers who filed individually must be earning an income of less than $100,000. For joint filers, they must have been earning less than $200,000. The payment checks will automatically be distributed to eligible families. No other application is needed to be submitted.