Families in New Mexico have already received up to $1,500 in tax rebates. The state’s tax rebate program intends to especially help women, children, and people of color affected during the pandemic, says LaPonsie. 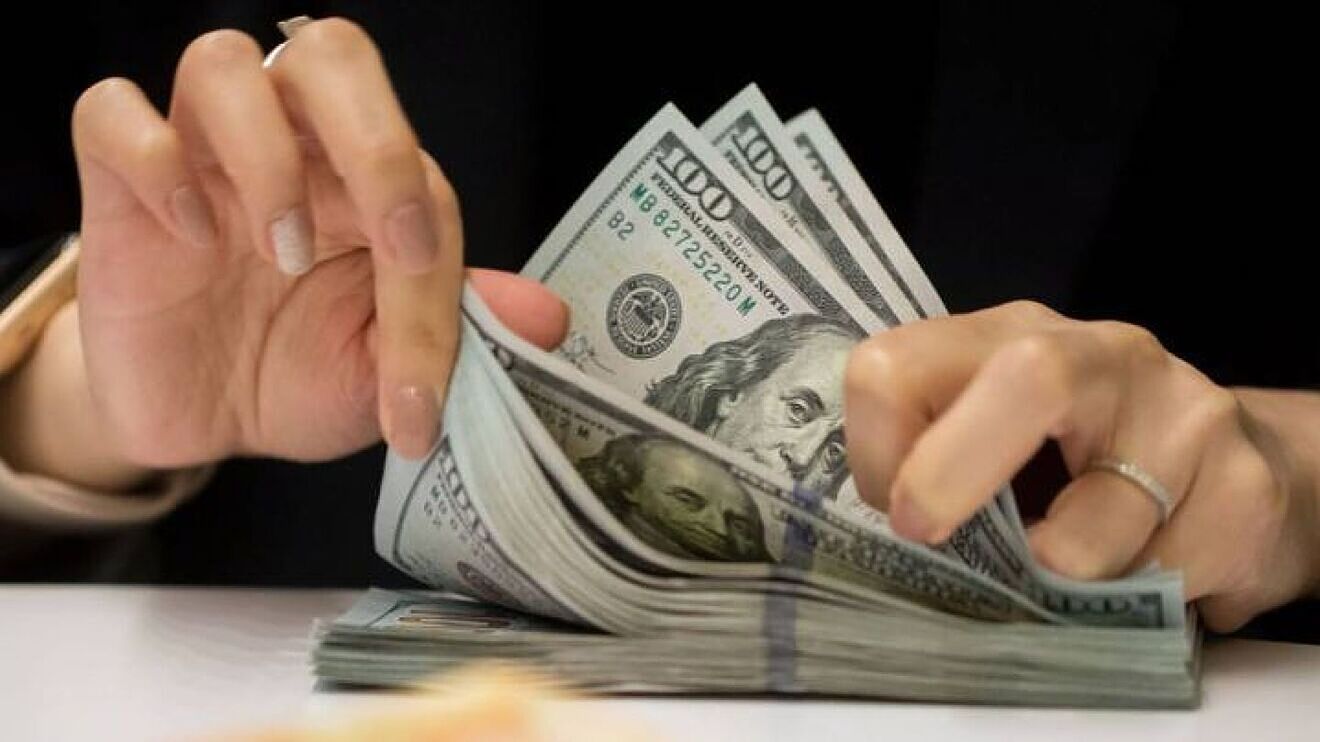 According to the Department of Taxation and Revenue, as long as taxpayers filed a 2021 New Mexico tax return, tax rebates will be automatically distributed. Taxpayers who provided direct deposit information will directly receive the tax rebates in their accounts. Otherwise, taxpayers will receive tax rebates via paper checks sent in the mail.