There are nine states where Americans should look forward to receiving tax rebates of $75 to $1,700 before 2023 starts, according to Blake. Check out the list to see if your state is one of them! 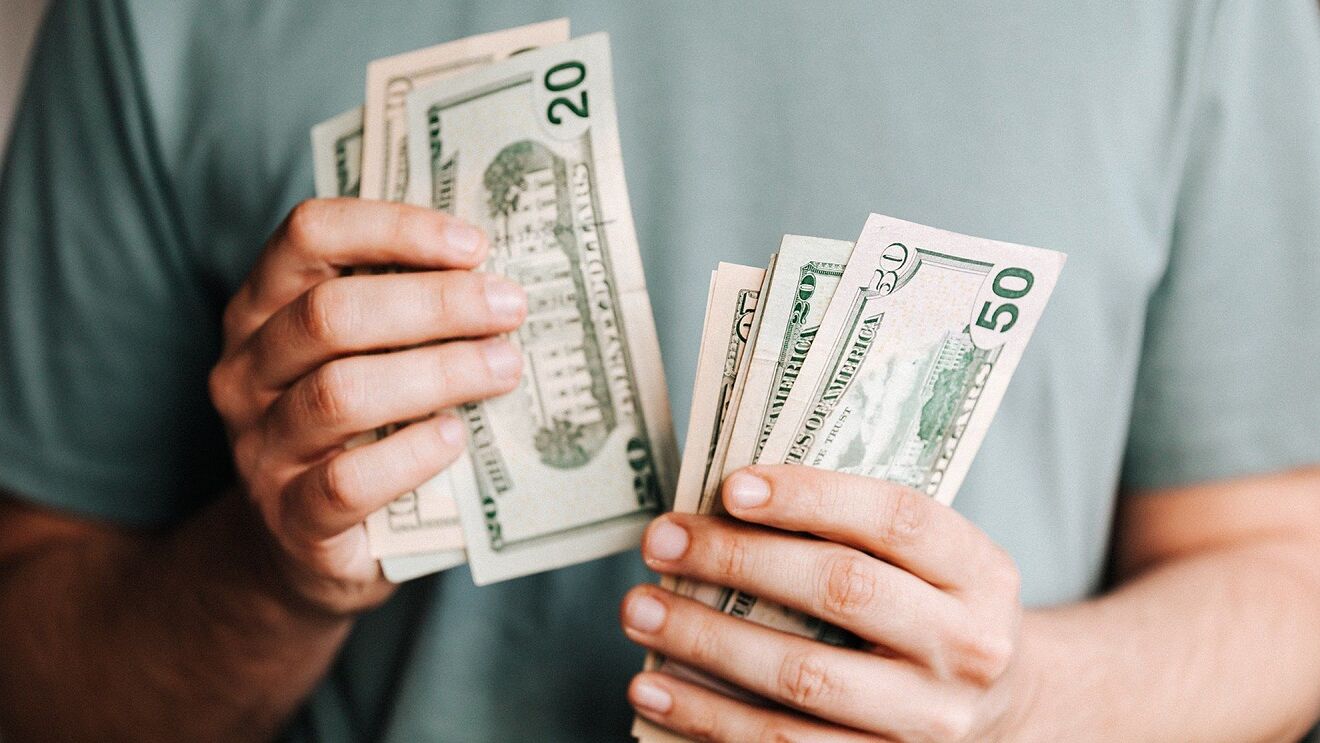 According to Blake, the stimulus payments to be released by nine of the U.S. states will arrive in the form of tax rebates, supplementary budgets, or one-time payments. However, the federal government has not yet approved of a fourth stimulus payment so the state governments decided to provide their own. These stimulus payments are intended to help Americans who are bearing the rising costs of almost every sector like gas, food, and housing.

Blake says the nine states that Americans should look forward to receiving tax rebates, supplementary budgets, or one-time payments of $75 to $1,700 are as follows: Rhode Island, Pennsylvania, Massachusetts, Maine, Illinois, Idaho, Hawaii, Colorado, and California. Almost all of these states have already begun issuing the stimulus payments that will carry on until January of next year.