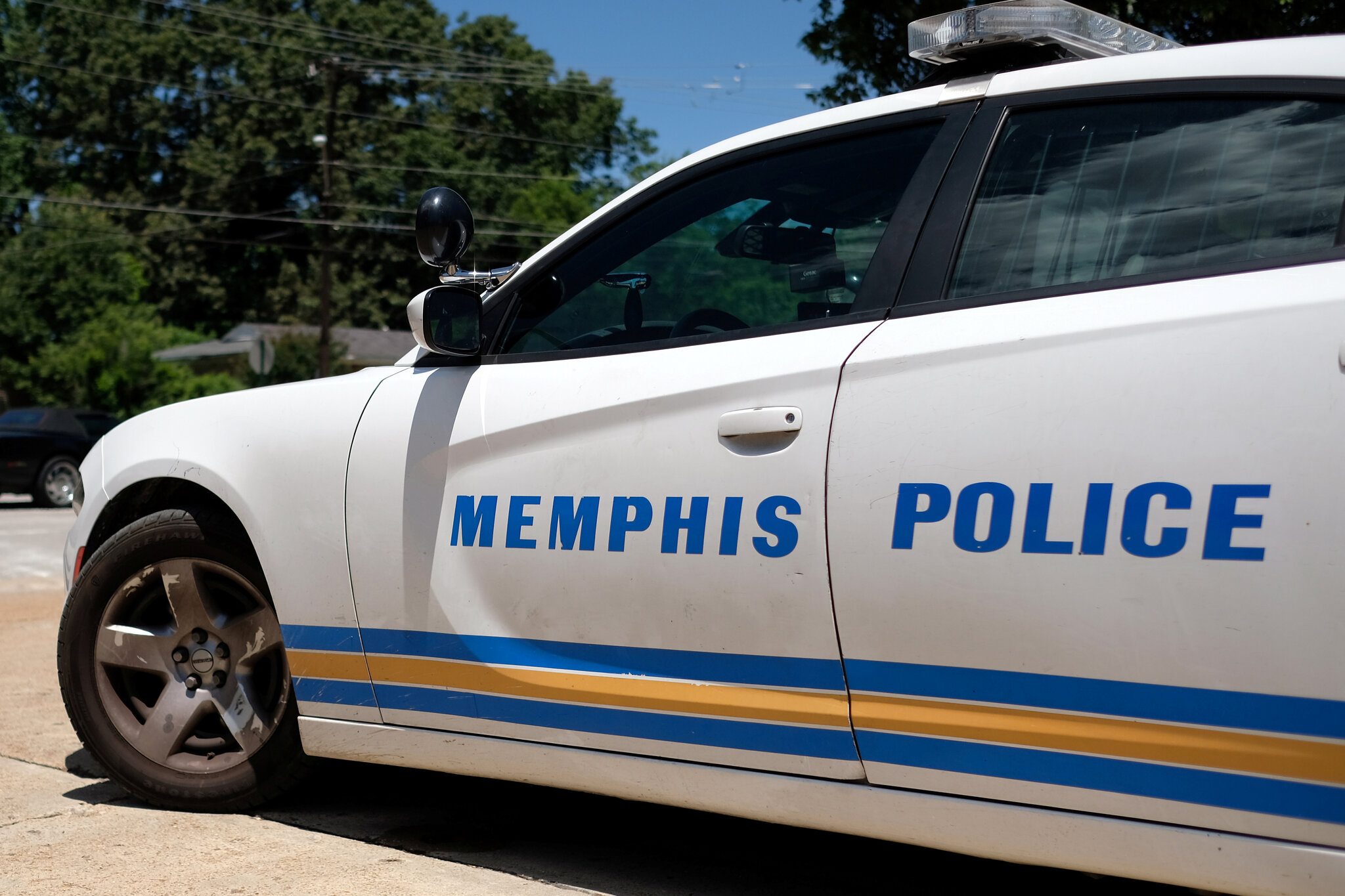 Memphis, Tennessee police officers and firefighters will be receiving bonuses of $5,000 to $15,000 upon recruitment. The purpose of this move is to recruit more first responders as their resignation rate increased in the past few years, says Shimkus. 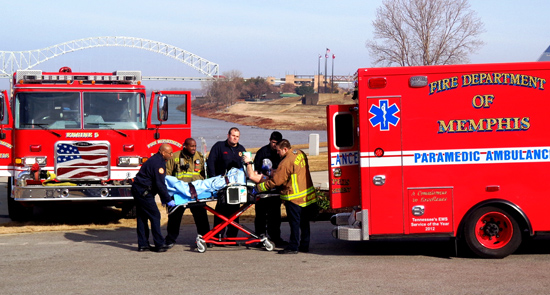 The city of Memphis in the state of Tennessee is now offering bonuses for their police officers and firefighters that amount to $5,000 up to $15,000. The city’s officials initiated this move in order to recruit more first responders like them. In the years 2020 to 2021, the city of Memphis suffered from the workers’ resignations which increased to 40%. These workers left their jobs for opportunities in the private sector which left the city struggling to provide replacements for the positions.

How To Be Eligible

According to Shimkus, in order to qualify for these bonuses, the recruitment program mandates the newly hired first responders to remain in the city for at least four years. Otherwise, they will have to return part of the bonus they received.

The funding for the bonus will come from the surplus from the American Rescue Plan Act. Memphis has received a $161 million budget from the federal government for the ARPA. For three years, the city has saved $13.5 million to finance the bonus program. To date, Memphis has already recruited 160 firefighters and 180 police officers since the bonuses were announced.