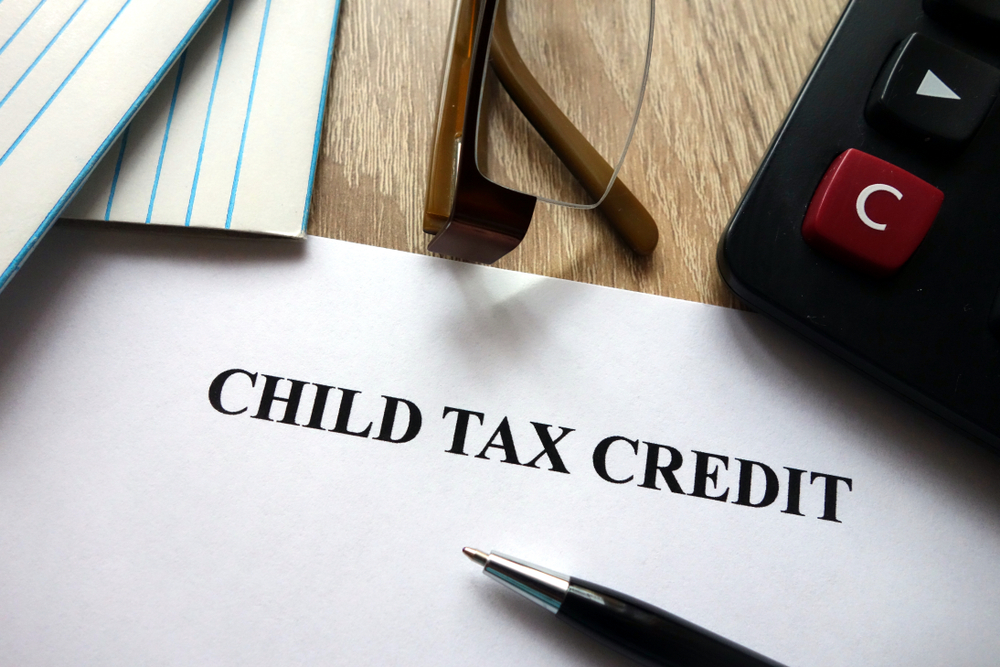 Residents of Utah are calling for the U.S. Congress to extend the Child Tax Credit program. According to them, it should be the priority in the year-end tax package, says Gonzalez. 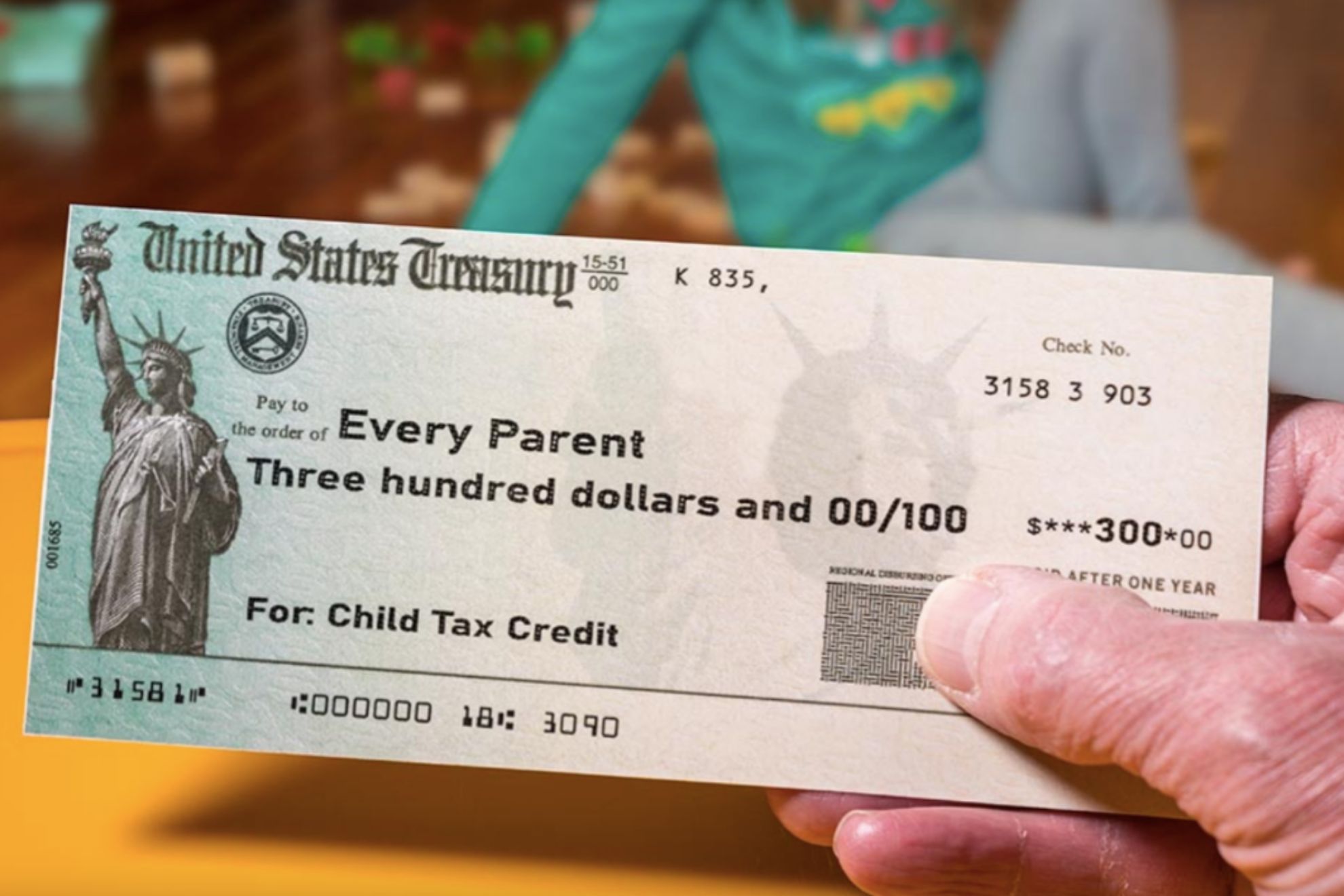 Residents of Utah are calling for the U.S. Congress to push for the extension of the Child Tax Credit (CTC) program that expired in 2021. They say the Child Tax Credit should become the priority in the tax package that would arrive by the end of the year. Approximately half of the families with children in Utah claimed they found it difficult to pay for the costs of living in the month of October. One out of three households also said they prioritized paying energy bills more than purchasing their families’ essential needs, as reported by the Coalition on Human Needs.

Why CTC Is Important to Utahns

According to the Center on Budget and Policy Priorities, the expanded Child Tax Credit has pulled more than five million people above the poverty line and remarkably diminished childhood hunger. The advocates of the Child Tax Credit believe that families in Utah need the program to help them bear the rising costs of living. In Utah, 151,000 children aged below 17 were not given the $2,000 per child credit because their parents did not meet the income requirement. Executive director of the Community Action Partnership of Utah Clint Cottam proposed that some of the requirements in the program be minimized or completely abolished. This is so more households can have access to all the finances available. Cottam also claimed that receiving full tax credit is more important to families with children aged below 6 because this is the most significant stage for health and development, says Gonzalez.