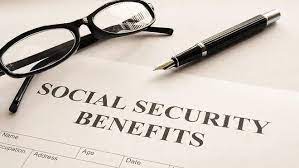 A maximum of $4,194 in Social Security retirement benefits will be given to its recipients this December 21. The payments that will be released are intended for recipients who are born on the 11th to the 20th of this month, says Notheis. 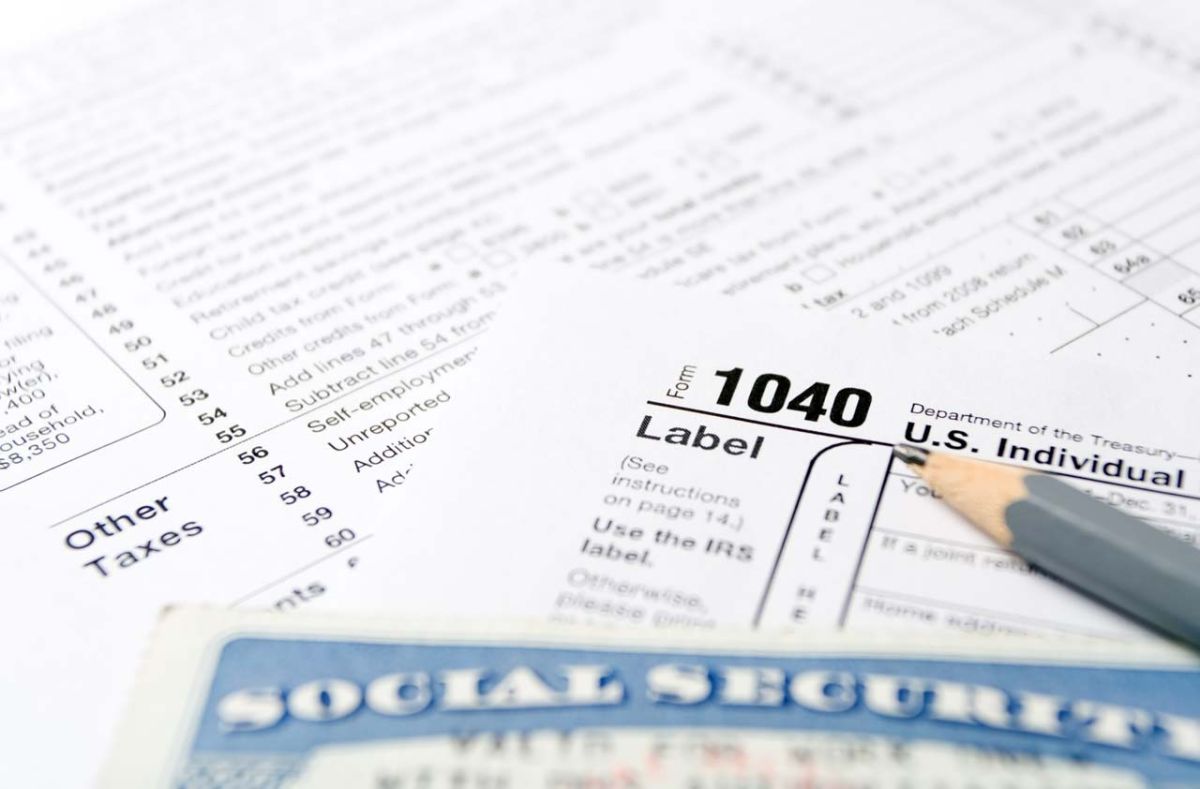 The Social Security Administration (SSA) will release the retirement benefits to its beneficiaries in three waves. The first wave will be on the second Wednesday of a month and the next two payments will be on the two following Wednesdays. The first wave of payments was already given last December 14. The recipients of these payments were those born on the 1st to the 10th of this month. The third and final wave will be on December 28 for recipients whose birthdates fall on the 21st to the 31st of this month.

SSA May Be Insolvent

According to critics, Social Security Administration may be insolvent ahead of 2034. As science and medication develop, people also live longer. Accordingly, a bigger number of people are qualified to receive Social Security benefits, while the number of people paying taxes to finance the benefits is constantly declining. The Committee for a Responsible Federal Budget says that if the Congress does no action to put a stop to this prediction, SSA may indeed go through insolvency, as reported by Notheis.