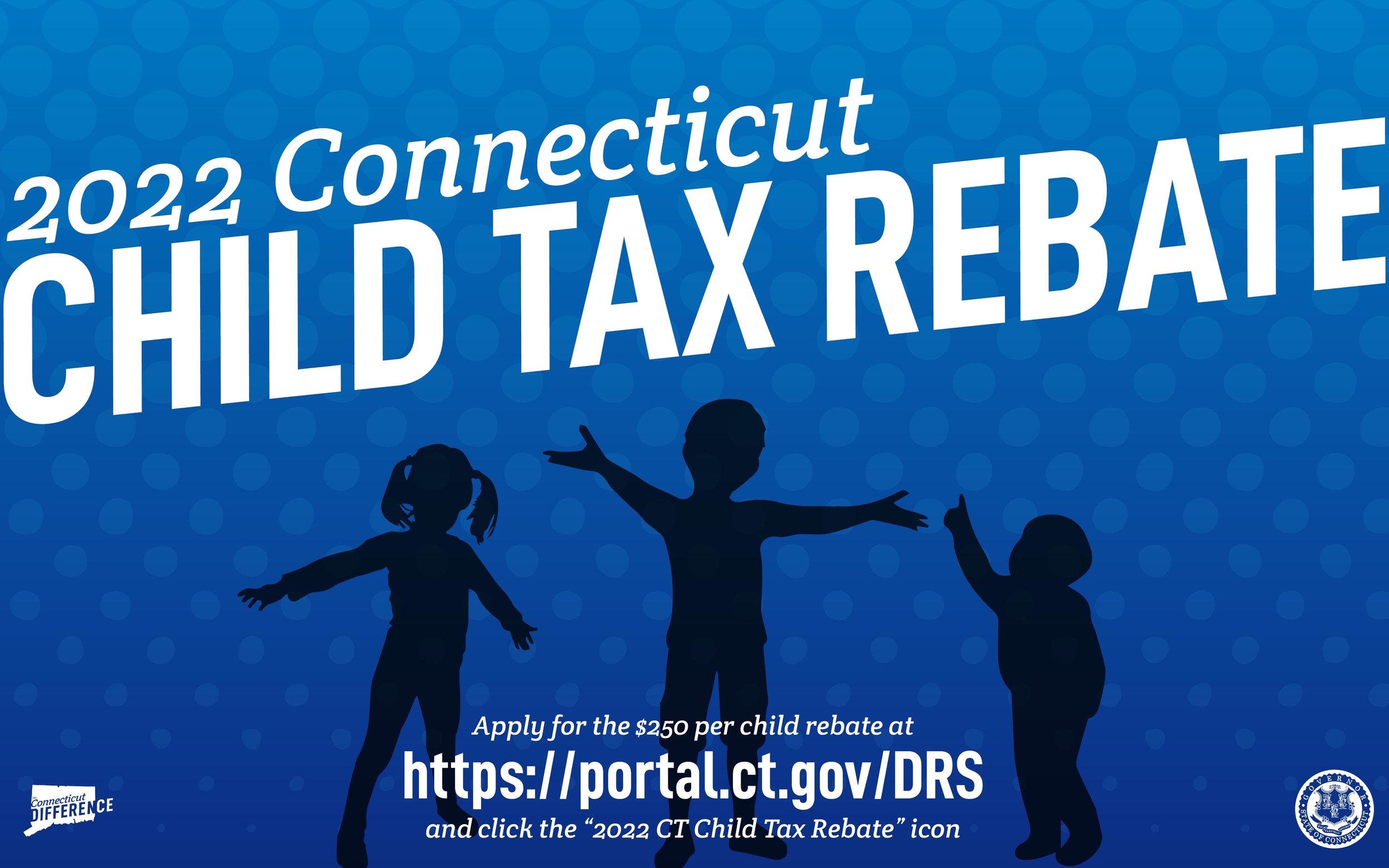 Advocates are urging legislators to make the $250 per child tax rebates permanent in Connecticut. Seeing families bear rising costs the advocates believe it is a need to continue the tax rebates, says Fuller. 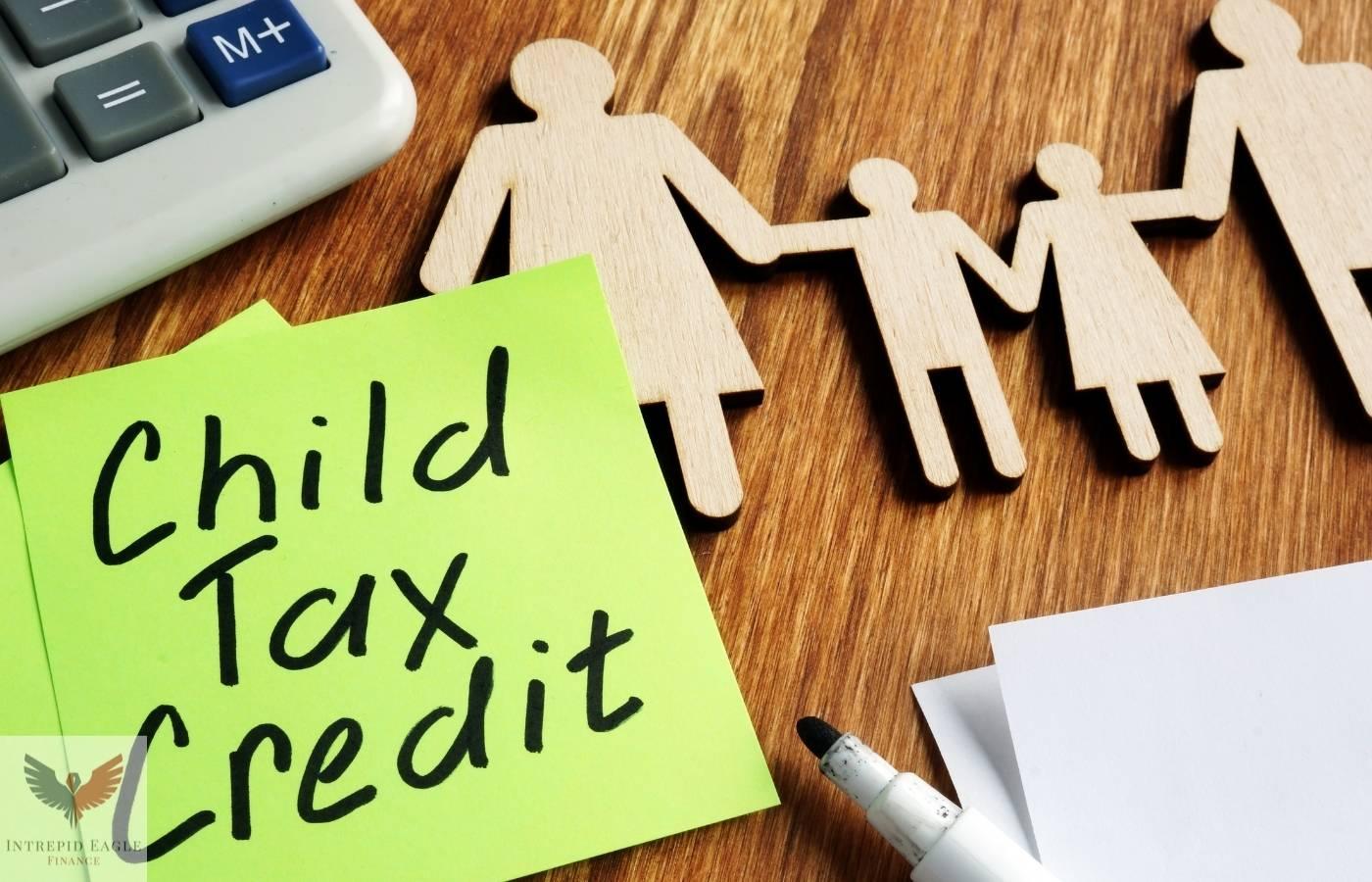 The child tax rebate program of Connecticut has already provided financial assistance to roughly 240,000 households. State Representative Sean Scanlon founded the original tax rebate program. It was initially rejected but was later approved for a lesser amount. It became part of the 2022-2023 budget bill. In June, it was signed into law by Connecticut Governor Ned Lamont. The program offered a $250 tax rebate for every child. At maximum, a family can receive up to $750. The program had a $125 million budget and has already spent $84.5 million to provide food to 353,000 children and their families. To date, it costs a household of four an estimated $90,000 every year just to survive.

Reportedly, several thousand applications are still pending. Those applicants may need to provide more information before receiving approval. Some of the approved applications were also discovered to have unpaid taxes that were deducted from the rebate. Scanlon told members of the General Assembly’s Finance Committee that there is a budget of around $35 million for families who are able to provide more information.

Who is eligible for this tax rebate?