Stimulus Payments from Different States [Photo: The US Sun]

There are six states that Americans should look forward to receiving up to $1,500 next year, says Notheis. See the list if yours is one of them. 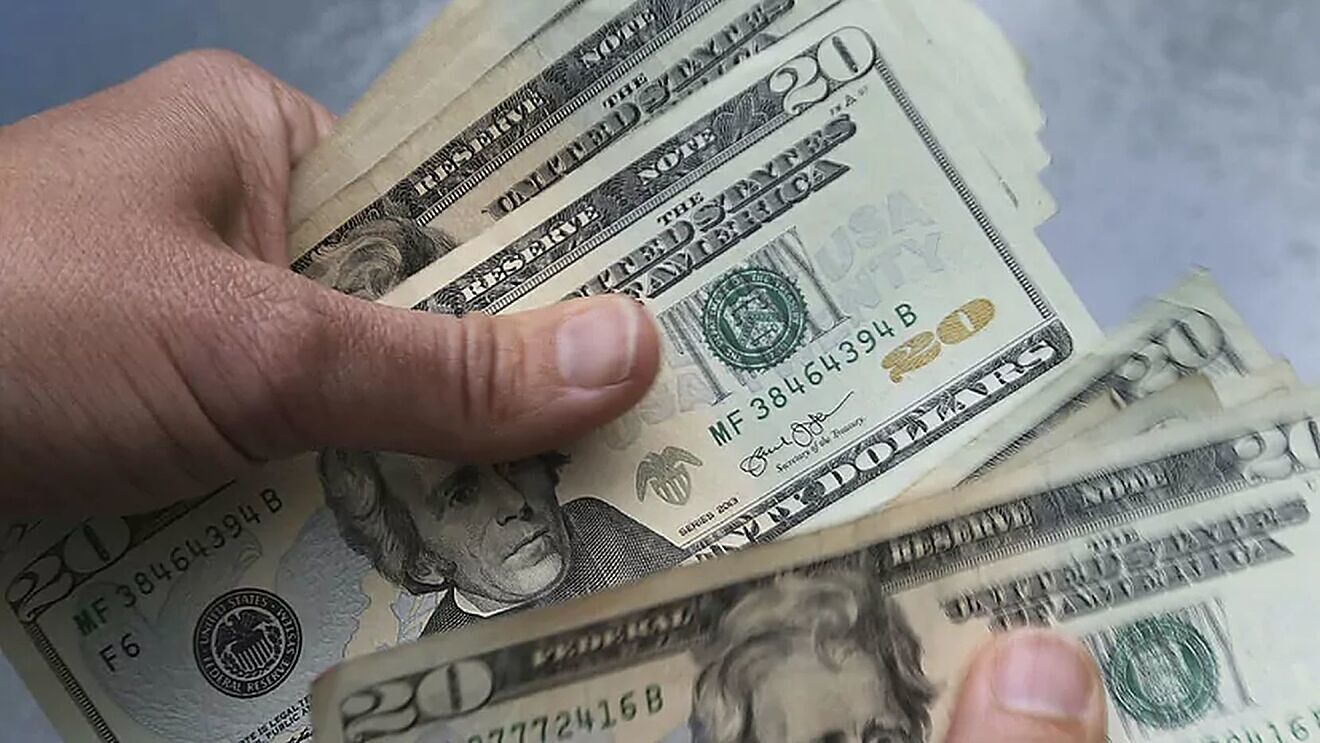 The six states that Americans should look forward to receiving up to $1,500 next year are as follows: California, Colorado, Idaho, New Jersey, Pennsylvania, and South Carolina. It is estimated that millions of Americans will receive these payments. Most of these states have already started sending out payments this year but will continue until next year.

The eligibility of recipients from these states will mostly depend on their current residence, amount of income, the status of their income tax return filing, and the size of their household. Some of the payments may be distributed earlier than others. Payments like direct deposits may be distributed earlier than those who opted to receive paper checks due to paper shortage, says Notheis.