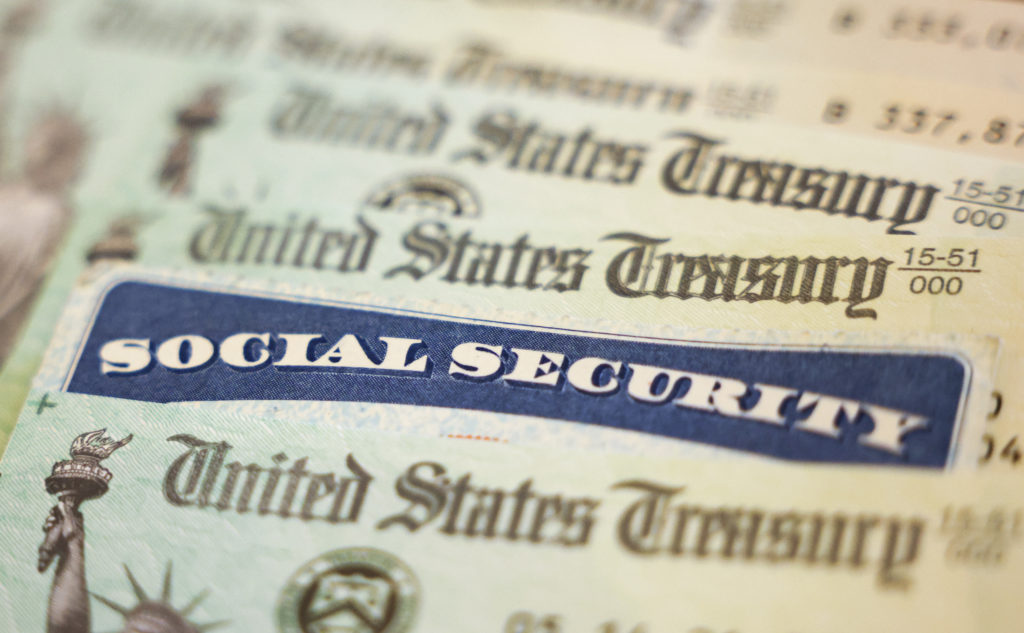 $914 in Supplemental Security Income benefits will be received by its beneficiaries on December 30. These benefits are the second installment of the double payments to be received this month, says Notheis. Essential persons who live with and provide necessary care for an SSI beneficiary will also receive their second payment worth $458 on December 30. The second installment is an increase from the first installment of $421 last December 1. Eligible couples will also be given two payments with a total worth of $1,261 this month.

Why the Double Payments?

According to Notheis, these double payments are intended to compensate for the months when SSI failed to distribute payments. SSI sees to it that its beneficiaries will receive all 12 payments every year. This year, the months when there were no payments distributed were January, May, and October. This is because the first days of these months fell on a weekend. In 2023, beneficiaries can look forward to receiving double payments in March, June, September, and December only. The months of April, July, and October will fall on a weekend. Therefore, there will be no payments distributed in accordance with SSA’s schedule.