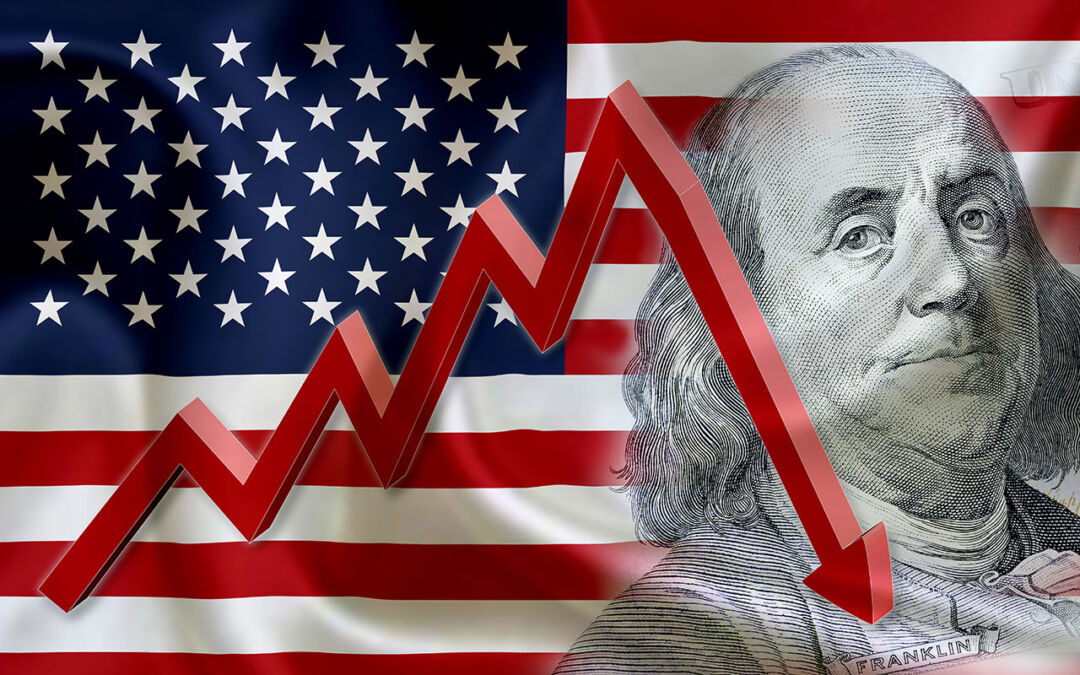 Economist Joe Davis predicts that the United States will experience a recession in 2023. However, like many other economists, Davis believes it will not be a major one, says Reuters.

According to Joe Davis, Vanguard’s Global Chief Economist, the projected recession in 2023 is the result of the United States adapting to the remnants of the COVID-19 pandemic. As Americans begin to adapt to the new normal, technology and several industries are also trying to avoid problems. In the new economic projections that arrived this week, the U.S. Federal Reserve Chairman Jerome Powell did not directly talk about a recession. Powell stated that he thinks the U.S. can maintain “modest” economic growth and must beware of only a “modest” increase in unemployment. Powell does not consider the projection in 2023 as a recession even when the Federal Reserve tries to moderate inflation.

Past Recessions In U.S.

Recessions in the United States are not unfamiliar. However, the last two recessions have been drastic. The COVID-19 pandemic caused severe trauma that the unemployment rate increased to almost 15%. The economy declined from April to June 2020 with an annual rate of 30% which is comparable to depression. Fortunately, the Gross Domestic Product (GDP) increased by 35% in the next quarter and the recession was believed to have lasted for two months only.

In contrast to the financial crisis last December 2007 to June 2009, the GDP decreased and payroll employment continued declining for eight months even after the recession ended. The economy during that time took six and a half years to recover. Fortunately, if a recession does emerge in 2023, it would not look like any of the two notable recessions in the U.S., according to Reuters.