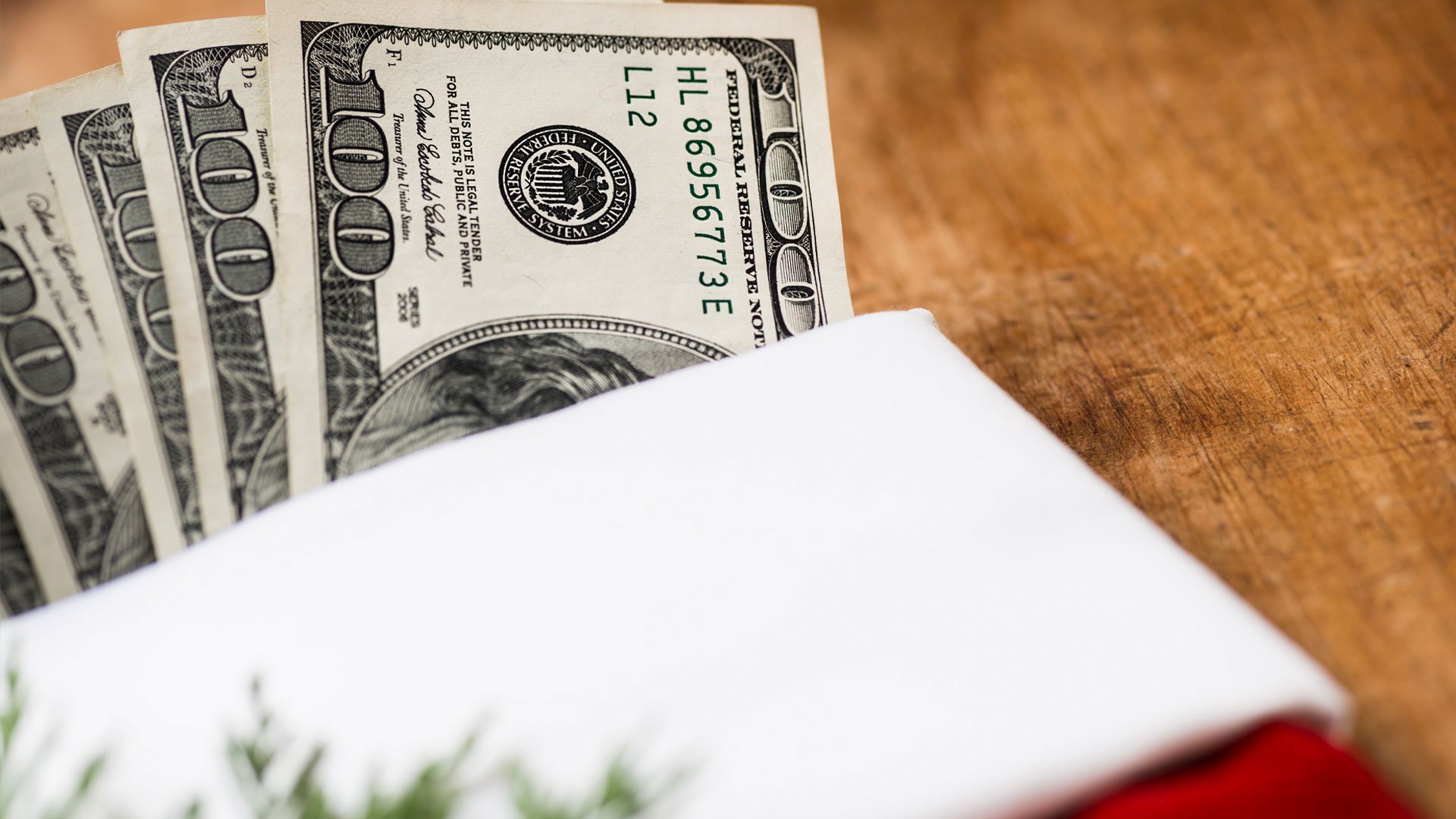 There are nine states that Americans should look forward to issuing rebates of $75 to $1,700 before 2023 starts, says Blake. Check out the list to see if yours is one of them. 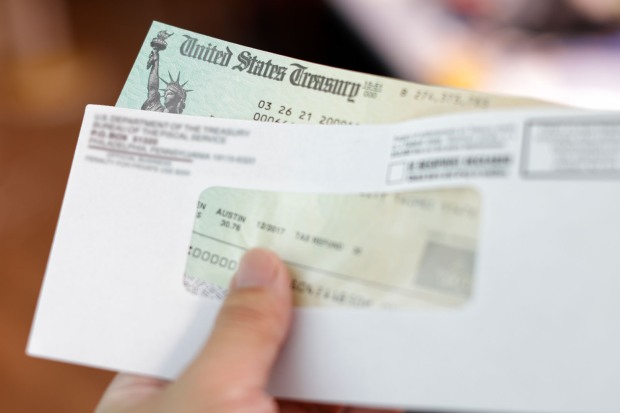 According to Blake, the stimulus checks to be issued by some states will come in the form of tax rebates, additional budgets, or one-time inflation payments. However, the federal government has not yet provided a fourth stimulus check so the state governments will be providing their own. These stimulus checks are created to help Americans who are struggling with the increasing prices of almost every sector such as gas, food, and housing.

There are nine states that Americans should look forward to for issuing rebates of $75 to $1,700 are as follows: California, Colorado, Hawaii, Idaho, Illinois, Maine, Massachusetts, Pennsylvania, and Rhode Island. Most of these states have already started distributing rebates that will continue until January 2023. Roughly millions of Americans are expected to receive these payments. Eligibility of most recipients from these states will depend on their current residence, income, the status of tax filing, and size of household. However, some payments might be received earlier than others. Payments like direct deposits may be received earlier than paper checks due to paper shortage, as reported by Blake.