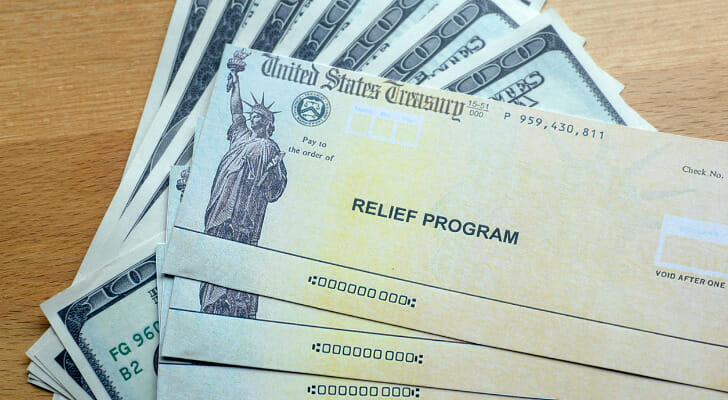 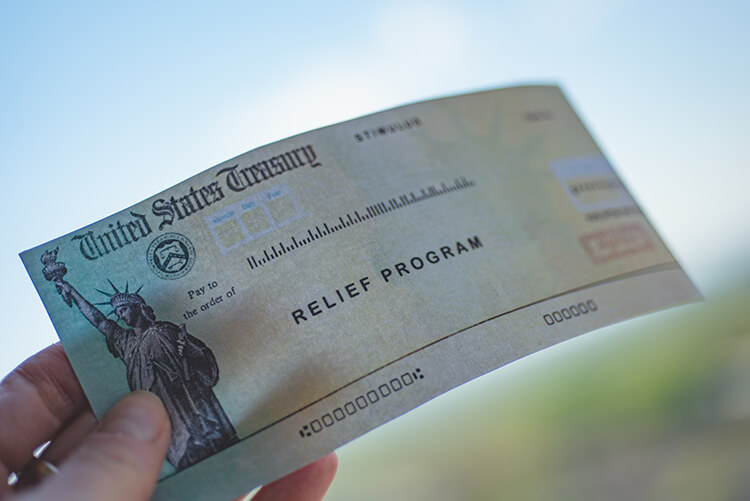 Lucas County, a part of Toledo, Ohio, has voted to collaborate with a non-profit organization named RIP Medical Debt. According to Michele Grim, the Toledo City Council member who led the proposal, they intend to acquire up to $240 million worth of the citizens’ medical debt. Advocates of this proposal also claim that replicating this method in other states of America will help resolve U.S.’s multibillion-dollar problem.

Also according to Grim, this proposal adopted the initiative of Toni Preckwinkle with Cook County Medical Debt Relief. Preckwinkle allocated $12 million of the federal government’s recovery funds to reduce up to $1 billion of medical debt. However, at present, Ohio’s proposal only has an estimate of the date it begins and how much the citizens will receive. RIP Medical Debt will have no idea about the exact amount of medical relief until agreements are reached between local hospitals. RIP Medical Debt would have to purchase medical debt from healthcare providers in bundles. Prices must be much lower than the actual debt to allow the money to accumulate, according to Lee.

In November, the proposal also included providing the citizens of Ohio with financial assistance through the American Rescue Plan Act (ARPA). The City Council of Toledo proposed to get rid of the citizens’ medical obligations using the $800,000 provided to the city through ARPA. ARPA was signed by U.S. President Joe Biden into law in March 2021. This law aims to help the citizens of America recuperate from the economic distress brought on by the COVID-19 pandemic, as reported by Lee.