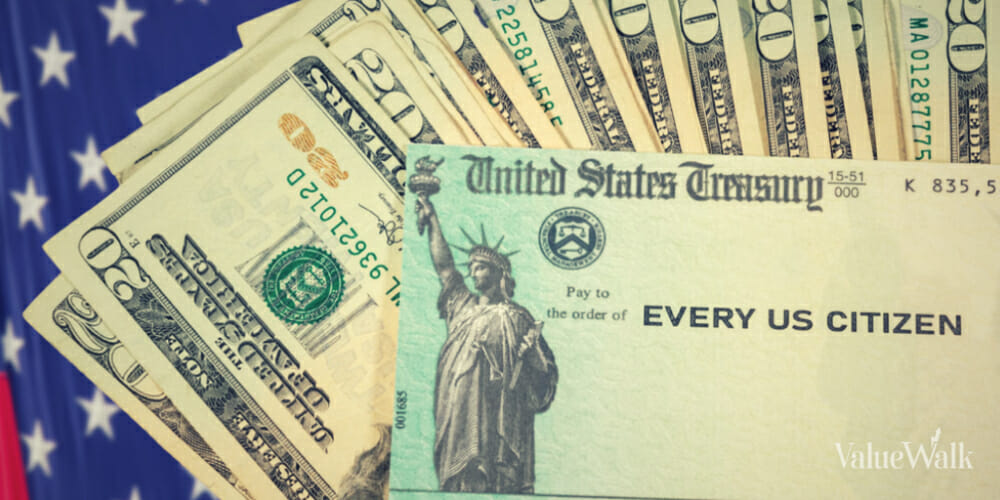 Missouri Mayor Jones announced a proposal for $500 stimulus checks to come from the state’s $5 million pot. Particularly in the town of St. Louis, these checks will be directed to families with low income, says MARCA. On December 9, Missouri Mayor Tishaura Jones announced a proposal for stimulus checks worth $500 to come from the state’s $5 million pot. The state plans to receive funding for the $5 million pot from the federal government’s pandemic stimulus package. The state is also asking for approval from the federal government in distributing the $500 stimulus checks monthly. The stimulus checks will be received by roughly 440 families from the town of St. Louis for 18 months. The goal is to start this program as soon as it’s given approval and extend it until 2024, says MARCA.

Is it already approved?

According to ValueWalk, the proposal is not authorized yet. Once approved, those people with low income would qualify. Recipients must either be parents or guardians of children studying in public city schools. No guidelines about income have been announced yet. However, this proposal must first take measures in order to be approved. The most important is the voting at the board level. Some officials think that there are already many services that are of assistance to the people. Other officials also question if the program can carry on on its own even after the federal government’s funding from the pandemic stimulus package is no longer received.