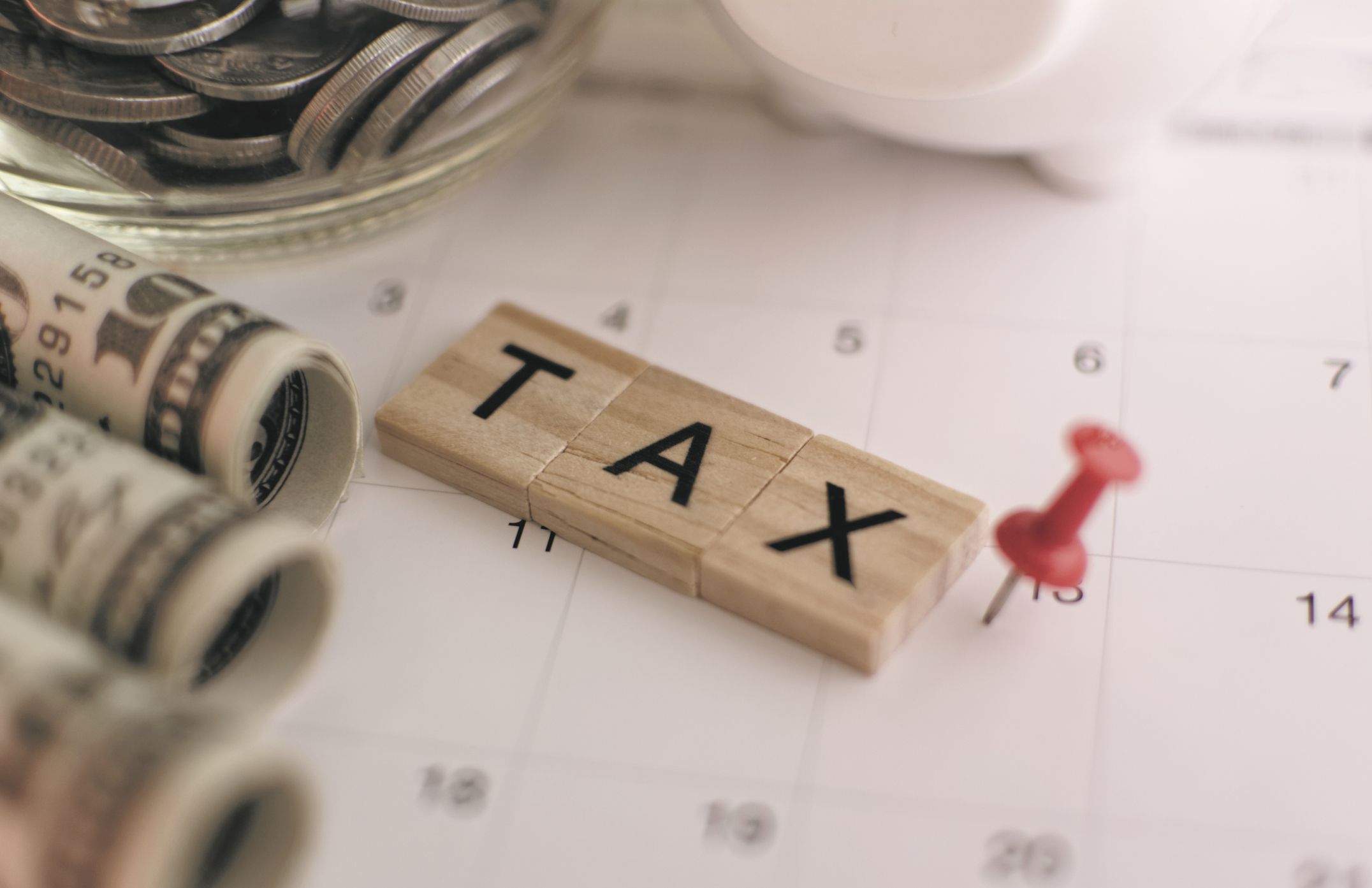 According to the report of the National Archives and Records Administration, the 16th Amendment to the Constitution, ratified in 1913, established Congress’ right to collect federal income taxes.

The United States Constitution, Article 1, Section 8, Clause 1, is about giving Congress the power to lay and collect taxes and duties and exercise the right to pay debts owed by taxpayers.

According also to the Sixteenth Amendment to the Constitution, ratified on February 3, 1913 it is all about giving the progress the power to collect taxes in whatever source derived without apportionment among the several stated disregarding the census or enumeration.

Congress used the powers granted by the Constitution and the 16th Amendment to enact laws requiring all individuals to pay taxes. Congress has given the IRS responsibility for administering the tax code known as the Internal Revenue Code (the Code). Congress will enact these tax laws, and the Internal Revenue Service will enforce them. The sources of taxable income are set out in Section 61 of the code, whereas gross income is known as the definition of gross income.

The IRS has been given the authority to enforce these tax regulations, and individuals who fail to file their taxes face severe penalties. These penalties are backed by 26 U.S. Code Section 6651. Also Section 6702 of the Code, it authorizes the IRS to impose a $5,000 fine on individuals who file reckless tax returns or other documents.