Richmond City’s property tax relief budget will come from the $18 million pot approved by the City Council for one-time relief rebates. Thousands of taxpayers from Richmond will receive the relief rebates on their real estate taxes in the following weeks, says Patteson. 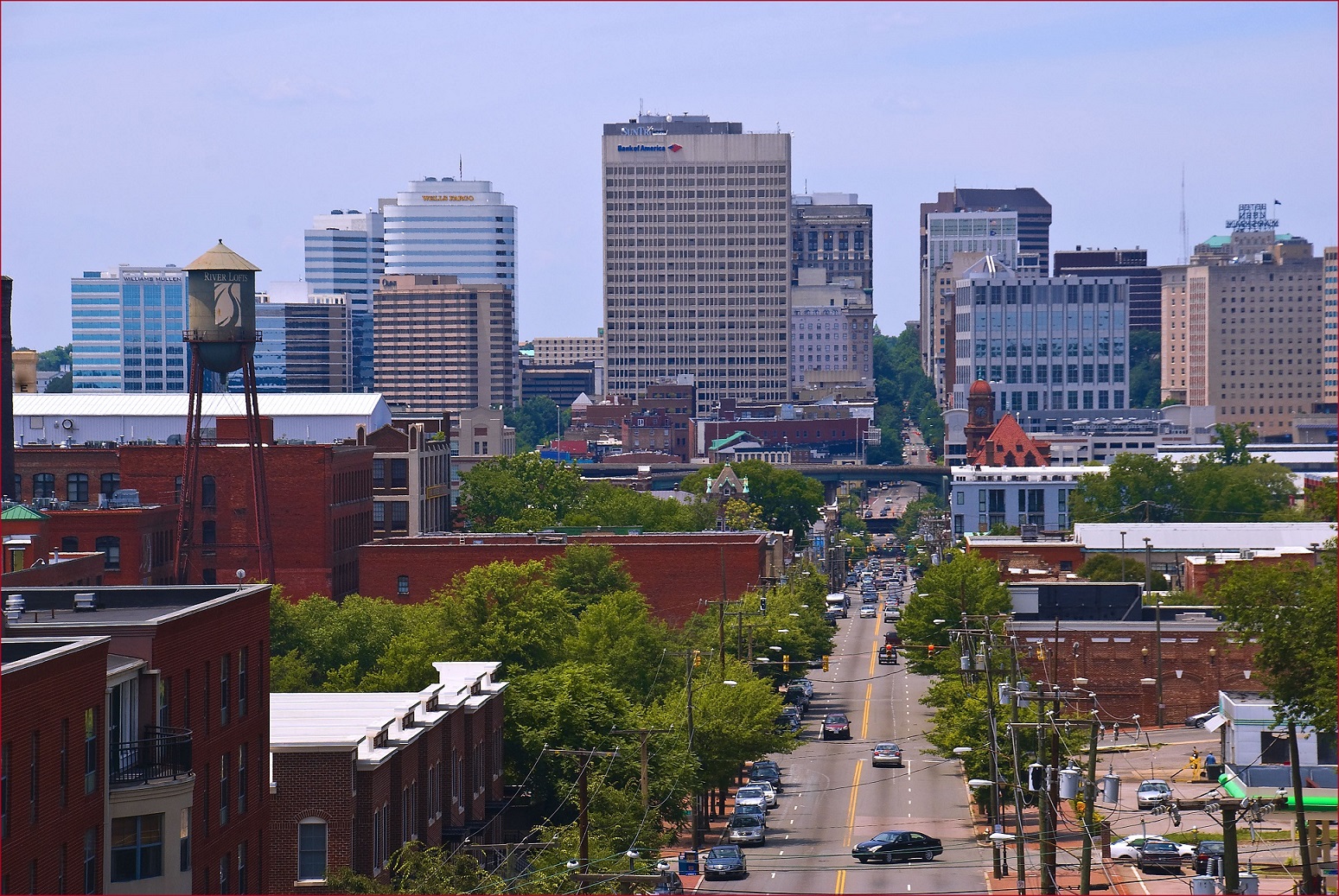 On December 12, the Richmond City Council of Virginia formally agreed to the relief rebate plan. Richmond Mayor Levar Stoney proposed the plan in early November and was greatly supported by the City Council. Roughly $18 million of Richmond’s 2022 fiscal year surplus has been approved to offset the expenses for the one-time payments. However, the council did not agree on reducing the current property tax rate. According to Stoney, they are pushing for one-time payments instead of reducing the property rate. He explains that the decrease would lead to the loss of millions of dollars in revenue for the city.

According to Patteson, to prevent the property tax rates from increasing, Stoney also announced in November that they will be seeking approval from Virginia’s General Assembly to suspend the rates for the long-term residents of the city.

How Much Will Be Received?

According to the Richmond Times-Dispatch, the rebate will be around five cents for every $100 of the assessed value of the property. This means that property owners can calculate how much they will be receiving by dividing their total assessment by 100. The answer should then be multiplied by 0.05, as reported by Patteson.