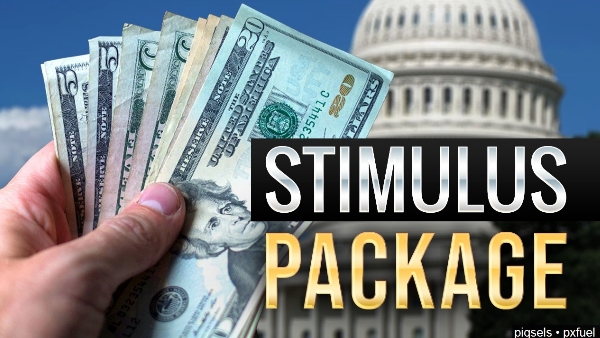 The recent Single Audit of federal funds released in Mississippi has a ton of questionable audits according to State Auditor, Mr. Shad White.

The newly-released audit includes federal funds disbursed from July 1, 2020, to June 30, 2021, by state agencies. Mr. White hypothesizes that federal stimulus dollars from Coronavirus Relief Fund (CRF) have been expended by many state agencies.

“This audit is a bit different from the other audits that have been done during my four-year tenure as state auditor because this involved a ton of federal stimulus money,” said White. “I think that the fact that this audit involves so much money shows the important and critical role that state auditors around the country play in ensuring that money is spent properly where it is handed out to states.”

Some data from the audits include the number of known overpayments for unemployment compensation handled by the Mississippi Department of Employment Security (MDES) increased by 301% from the prior year. According to the report, this equates to “at least $473 million in improper or illegal unemployment payments,” including payments to prisoners and residents of other states. Additionally, MDES used stimulus funds on workforce training equipment unrelated to the fight against COVID-19, which was outside the rules of the stimulus program.

The Mississippi Division of Medicaid is still giving money to people who might not be qualified. The Single Audit from the previous year contained a similar finding. On the contrary, the Mississippi Department of Education (MDE) disregarded legal rules regarding procurement. In particular, MDE gave a bidder that eventually won the contract early access and the chance to recommend changes to the procurement requirements. Due to hazy product information, the final winning bid was picked. The two lowest bids were not the winning offer.

The Coronavirus Relief Fund (CRF) spending by sub-recipients was improperly monitored by numerous state agencies. This indicates that after being chosen to run government programs, other organizations, such as NGOs, were not properly supervised.