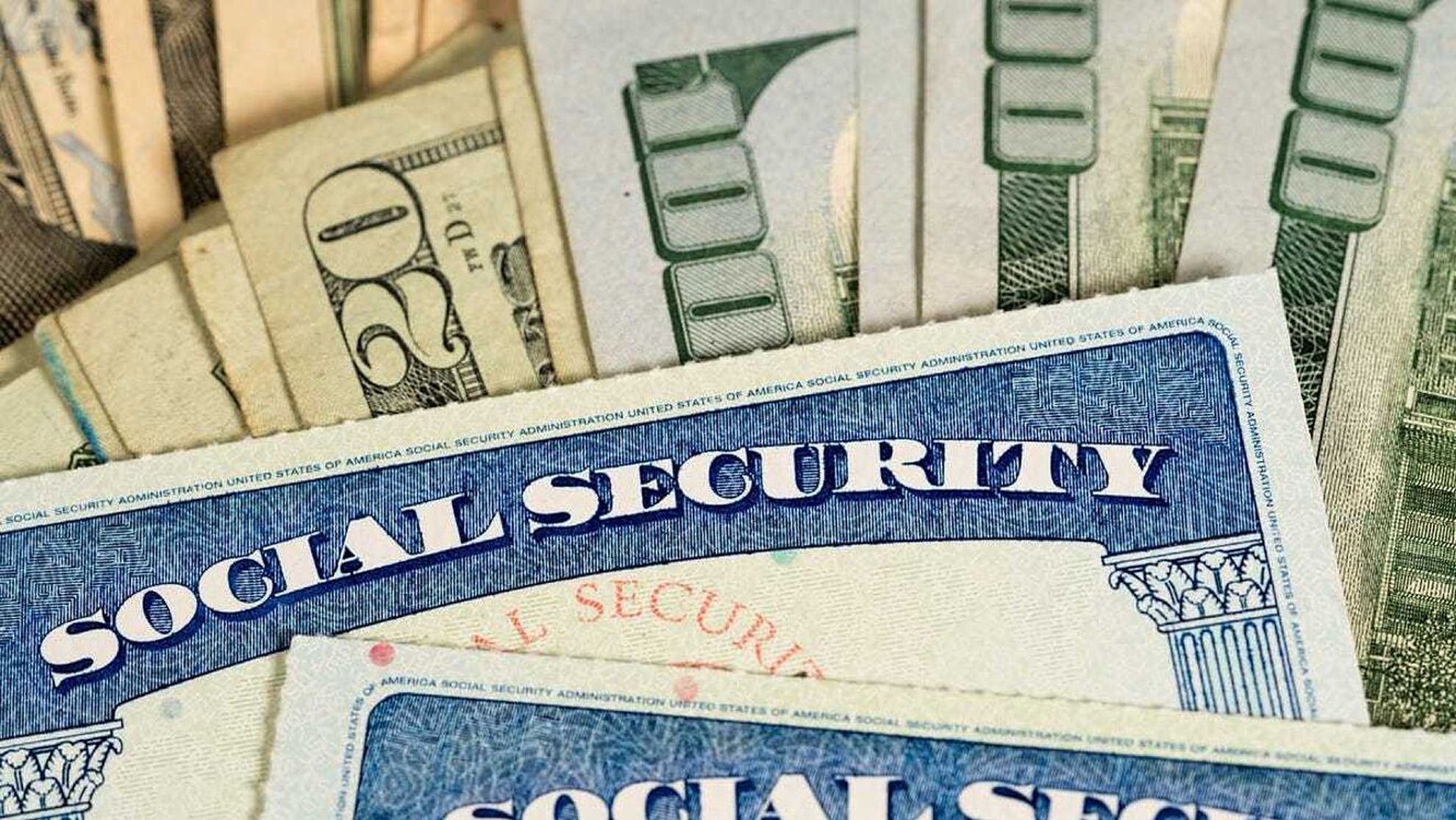 According to Asher Notheis, only four days remain before millions of Social Security beneficiaries get direct payments worth an average of $1,681 for individuals whose birthdays fall between the first and tenth of each month.

Based on the Social Security Administration, The first round of checks will be sent on Dec. 14 and could reach a total amount of $4,194. An increase of $146 to $1,827 per month starting next January can be expected by the retirees.

The SSA states on its website that individuals can begin getting Social Security retirement benefits as early as age 62. However, benefits will be reduced by as much as 30% if they start getting benefits at that age, and they will only receive their full benefit if they wait until their full retirement age.

On the third Wednesday of each month, the second wave of checks will be given out to those born on the 11th through the 20th of their birth months. The payment for this month is scheduled to be issued to that group on December 21. Finally, according to the SSA, the third wave of payments will be handed out on the fourth Wednesday of this month, Dec. 28, for people born on the 21st through 31st of their birth months.

Due to record-high inflation figures, the SSA’s acting commissioner announced this fall the greatest cost of living adjustment in 40 years, an 8.7% increase. The agency last issued a larger raise in 1981, when it was 11.2%.

Beneficiaries’ actual cost of living adjustment benefit can be calculated by multiplying their Social Security check by the 8.7% adjustment.

Regular Social Security payments are different from other benefits made by the agency, such as disability insurance or Supplemental Security Income. On December 30, qualified recipients will receive SSI payments.