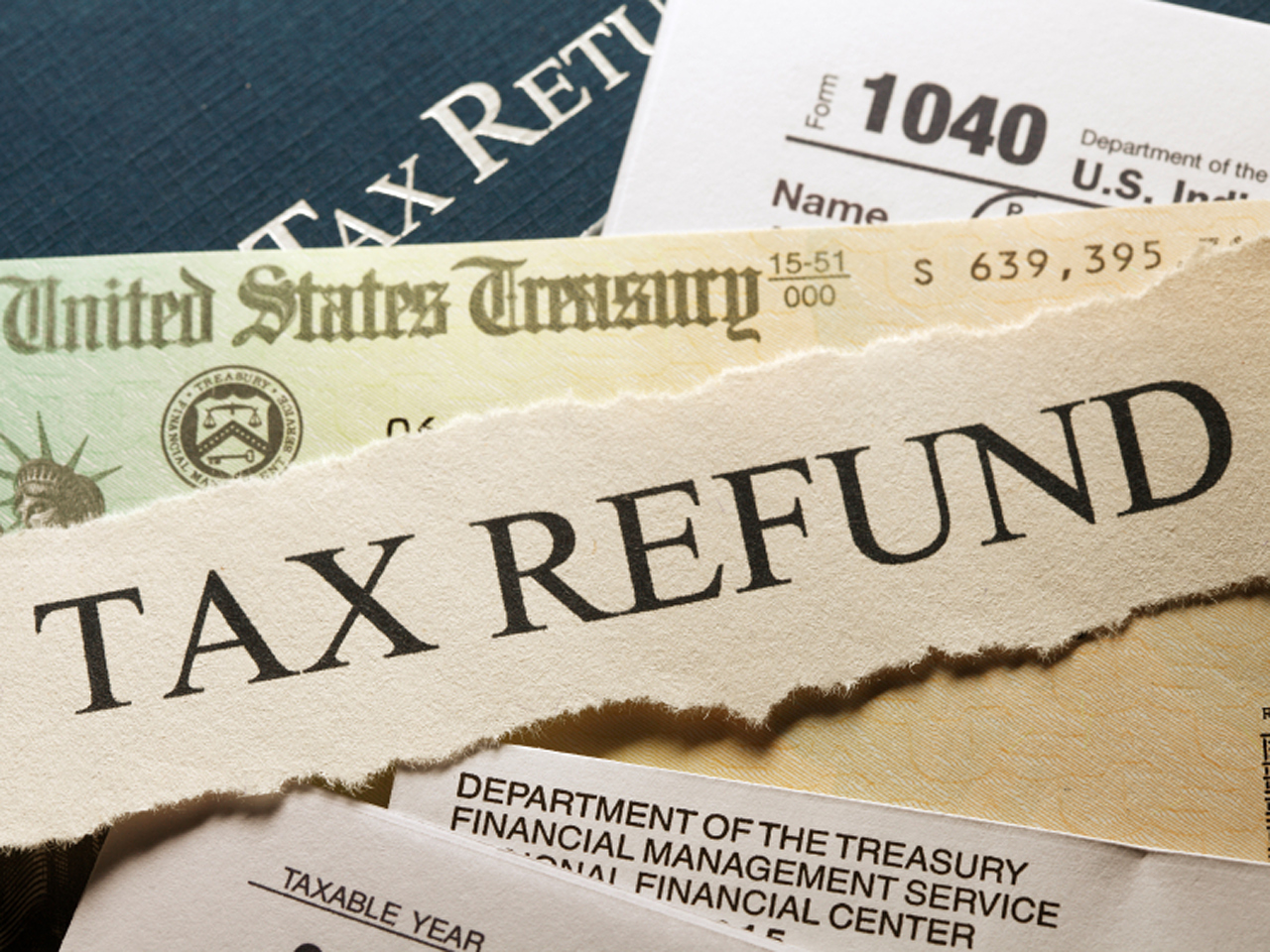 Massachusetts residents are set to receive tax rebates worth 14% of what they paid in state income taxes. This is expected to impact approximately 3 million residents.

According to Boston’s Morning Newsletter, In November, the overwhelming majority of taxpayers received their funds, but some will be left. In a report by GBH News, the state tax department stated that people who are eligible but have not obtained their refund should do so by December 15.

The rebates will be sent directly to taxpayers’ bank accounts via direct deposit or a check in the mail for those who don’t have it set up. Those eligible will receive roughly 14% back of what they paid in state income taxes, according to Kelley R. Taylor.

The total amount received for the refunds is a fixed fraction of one’s paid income tax, which means that higher earners will receive significantly more than lesser earnings. As an example, someone earning $35,000 would receive $200, while someone earning $1 million would receive $7,000, based on the report of Boston’s Morning Newsletter. This has prompted criticism from several lawmakers, some of whom have advocated future adjustments to the rebates.

Residents of Massachusetts who have not yet filed their 2021 tax return will be able to do so until September 15, 2023. Payments will be made throughout the following year.