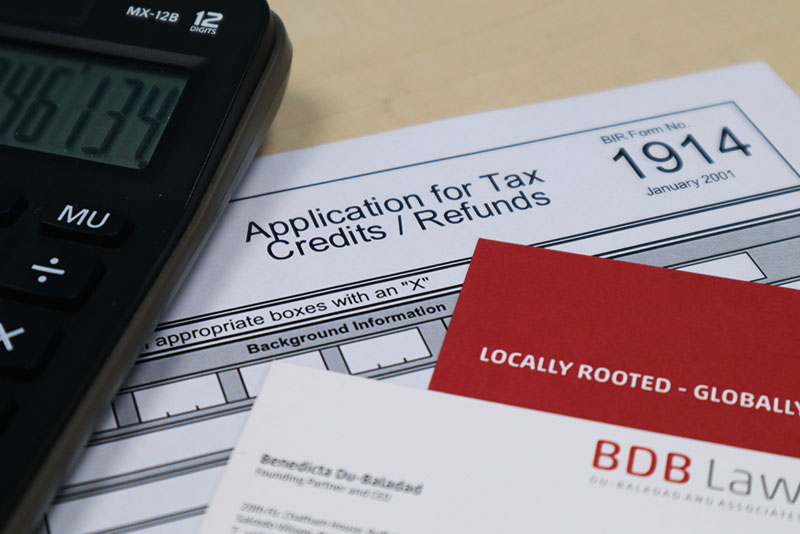 The anticipated Middle-Class Tax Refund, a one-time payment is on its way to provide nearly 23 million residents in California.

The said payment was being administered in batches, depending on your surname and stimulus check, between October 2022 to January 2023. The Golden State Stimulus (GSS) I and II check recipients with last names starting with W to Z, will be mailed from October until December 10. On the contrary, those non-GSS recipients with last names beginning with A to K will get their checks on December 5 until 17.

The residents of the said state will be able to receive their checks through direct deposit or mail from of a debit card. The payment will range between $200 to $1,050 depending on your adjusted gross income. The following taxpayers are reminded that it typically transpires within three (3) to five (5) business days and could also change depending on its issue.

According to Franchise Tax Board’s website, the eligible recipients of the said refund must be a taxpayer who file their 2020 Tax Return before October 15, 2021, have met the state’s adjusted gross income limits, does not eligible to be claimed a 2020 taxpayer dependent, a resident of the state for six months above, and lastly, a Californian on the date the payment was issued.

The government expects about 95% of both direct deposit and debit card combined MCTR payments to be issued at the end of 2022.

Additionally, in the state of South Carolina, you can receive an outmost rebate of $800 as the state’s government approved the dispensation last June. It was said that the rebates were estimated around $1 billion which will be issued through mailed paper checks and direct deposits.

The state’s Department of Revenue said that those who missed the deadline can still receive the rebate since it was extended until February 15, 2023.

Idaho’s governor signed a law last September, allotting its residents $500 million in tax refunds. The taxpayers will be expected to receive $300 and $600 checks for joint filers. The rebates will be issued upon submitting the required tax returns on or before December 31.

Post Views: 66
In this article:Tax Refund,Tax refund in some states