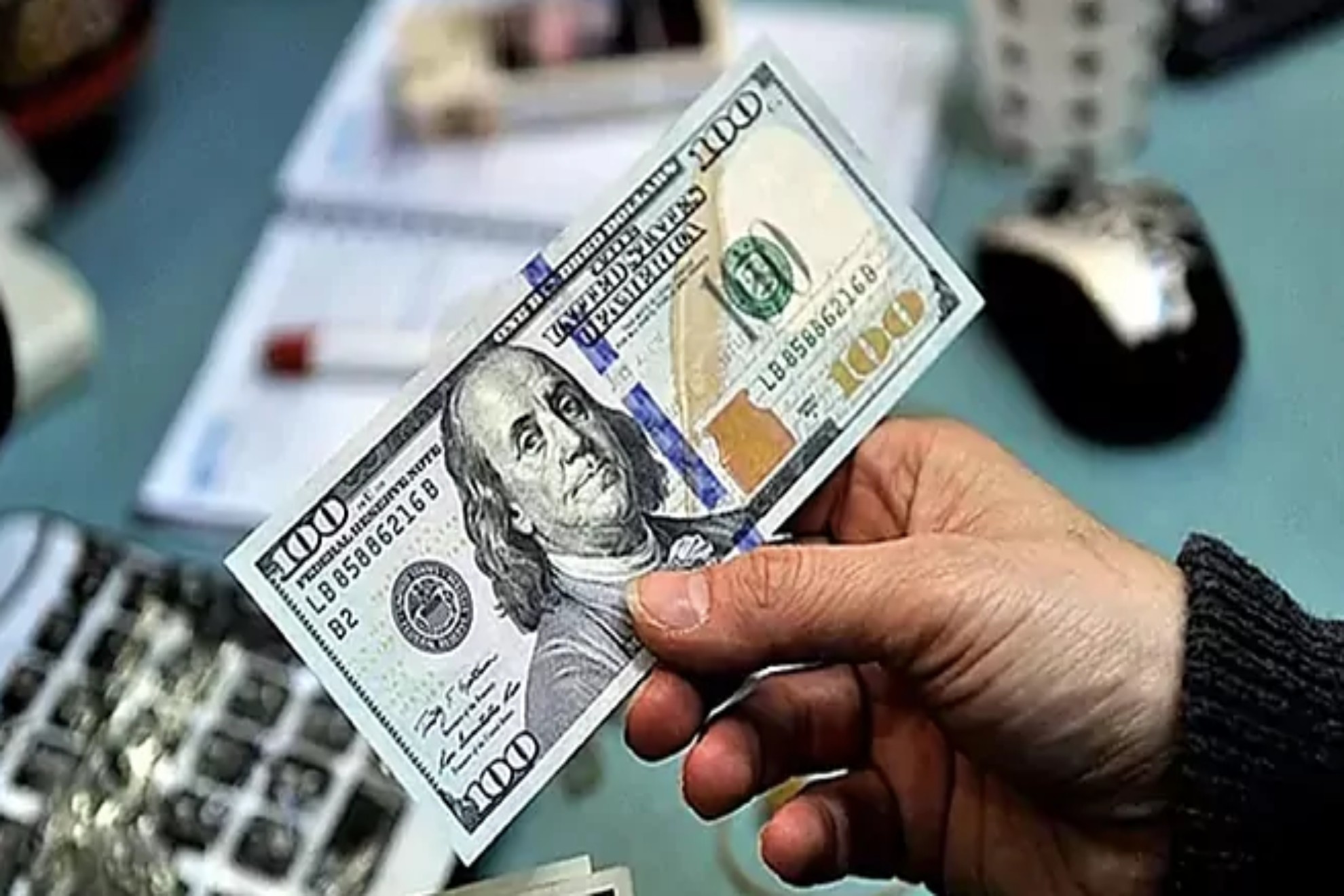 Hundreds of US citizens will be given the opportunity to receive $400 every month beginning in January. This is being done through the Chelsea Eats universal basic income pilot program, which will provide 2,000 households with allotments.

At most 700 recipients will be chosen by the city of Chelsea this time. This initiative has been carried out in response to the food insecurity issue in Chelsea, Massachusetts.

According to United Way, even before the pandemic, more than 60% of the city’s population was facing this problem. In the coming weeks, a second round of the program is scheduled to launch.

Tom Ambrosino, the city manager of Chelsea, stated that the applicants must be earning less than 30% of the Area Median Income to qualify. This is the same as the previous round.

He also added that submissions for applications will span about three weeks, ending on the first week of January. This means those living in the city who need assistance could submit their applications by the week of December 18.

Once the application submission window closed, Mr. Ambrosino announced the carrying out of a “weighted” lottery to pick an estimated 600-700 individuals. This will help address food inflation and energy costs during the winter season.

It will take a week to hand out the debit cards to the selected participants, with the first distribution expected to take place in late January, as stated by Mr. Ambrosino. The program will continue until March 2023, with the $400 payments lasting only a few months.

He clarified that it is expected that some of the winners of this Lottery will be the same people who won in the previous draw.