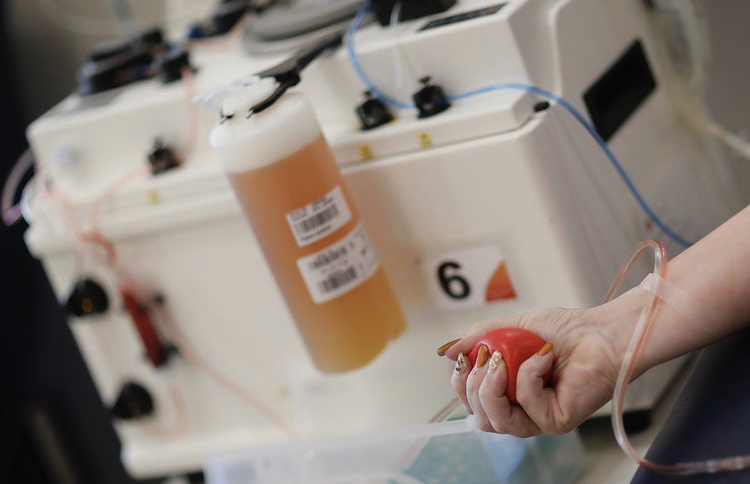 People look for new ways to earn extra money around these holidays. According to Sarah Horvath, one of the popular methods these days is selling plasma. Although it is a promising approach to making money, it has limitations because humans cannot produce enough plasma in the blink of an eye. People who sell plasma as a side hustle not only make money but also provide much-needed medical donations.

Stanford Medicine stated that Plasma is a frequently overlooked component of blood. White blood cells, red blood cells, and platelets all play critical roles in body function. However, plasma also plays an important function. This fluid transports the components of the blood throughout the body.

According to the organization Give Blood, One bag (700ml) of plasma takes roughly 35 minutes to donate. Your blood is drawn from a vein in one of your arms. Plasma is separated from red blood cells using a machine. Using the same needle, plasma is collected in a bag and red blood cells are reintroduced to your vein.

Plasma donors might earn between $360 and $1,000 per month for donations, depending on their qualifications and health. The quantity of money you can make as a client is determined by how frequently you may donate.

As much as we need blood donations, plasma contributions are extremely important. Although it cannot be considered a profession, it is the best method to balance earning and helping.