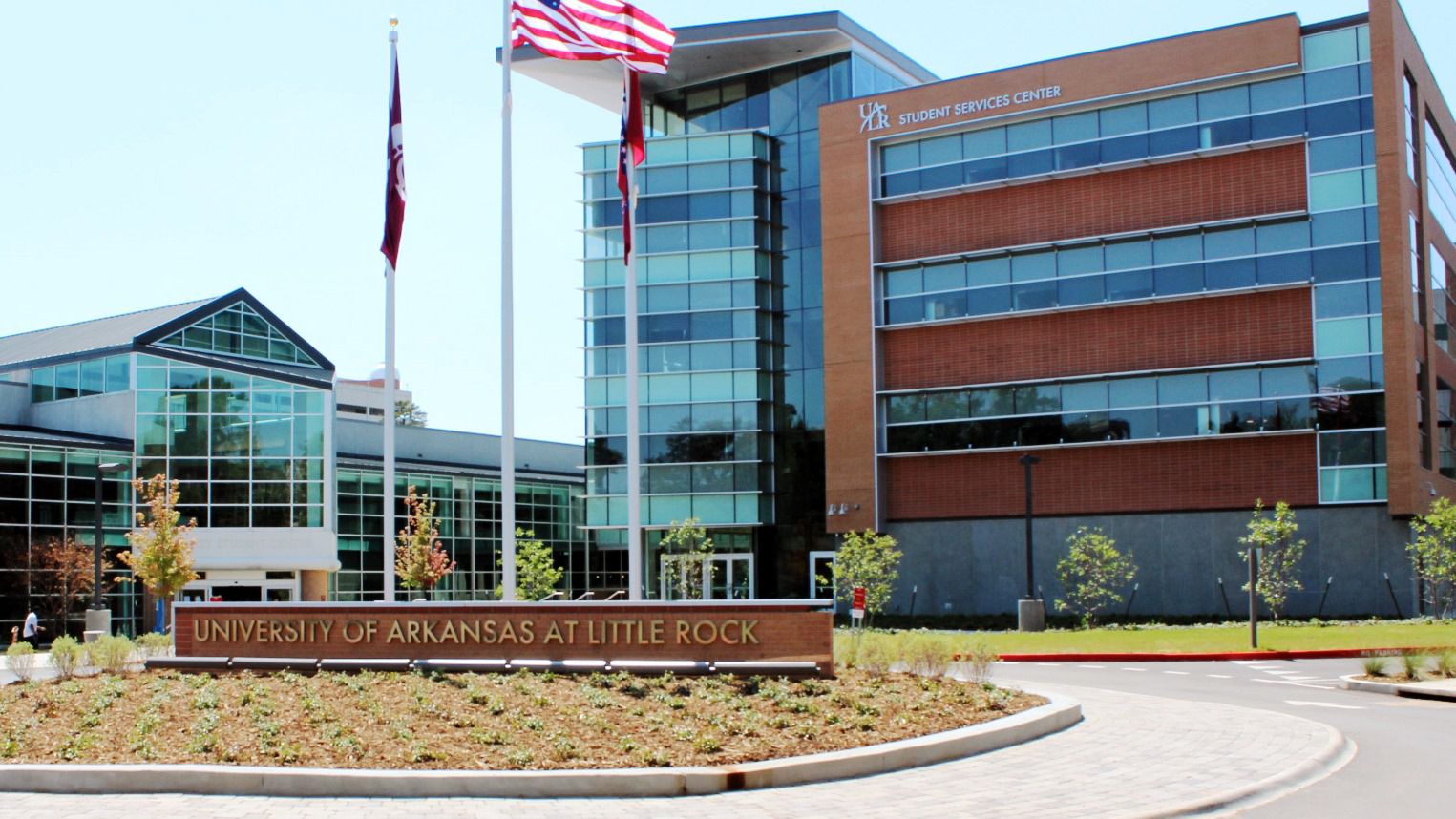 Mervin Jebaraj, an economist at the University of Arkansas Walton College, suggested that there may be a more important priority for Arkansas’ efforts to be more economically competitive than reducing the state’s top income tax rate.

In an interview with Talk Business & Politics, Jebaraj stated that reducing or removing the state income tax rate would not always increase business. He also stressed that the investments would have a more excellent value for the economic prosperity of Arkansas. 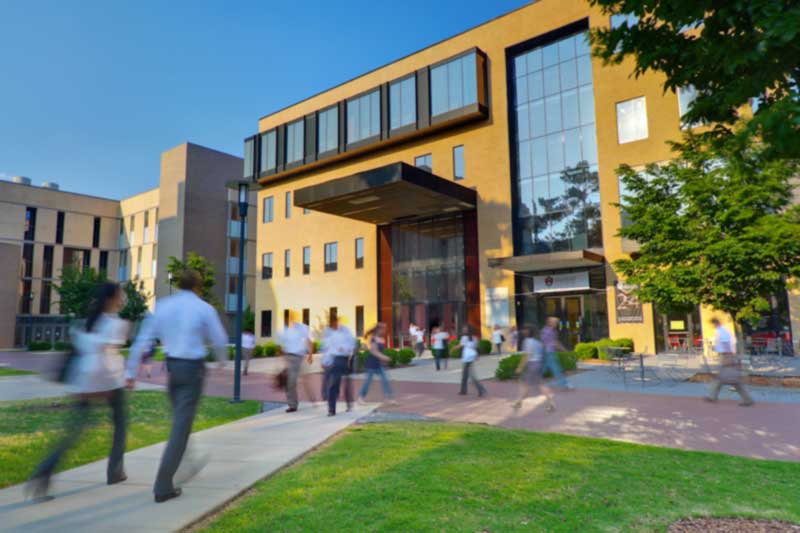 Read also: University Of Arkansas Celebrates 150 Years Founding Anniversary; Here Are The Things You Should Know

Texas and Tennessee Vs. Arkansas

Jebaraj highlighted that Texas and Tennessee do not have a personal income tax, had larger urban areas with better infrastructures, and a higher level of educational attainment among its workforce. Additionally, Texas has increased the energy taxes on oil and gas and increased sales and real estate taxes. Tennessee also has a more extensive state economy and many urban areas. He concluded that the two states do not offer an “apple-to-apple” comparison to Arkansas.

In a report from KATV news, Gov. Asa Hutchinson and State’s Legislators are planning for a special session in order to reduce the state’s personal income tax from 5.9 percent to 5.5 percent or even lower.  Additionally, there is a proposal to abolish one of Arkansas’ three tax brackets, creating a bracket for income above and below $82,000.

Attorney General Leslie Rutledge, a Republican candidate for governor, has suggested the concept of totally removing the personal income tax by 2030 through a citizens’ initiative. However, no details about the campaign’s organization have been released.