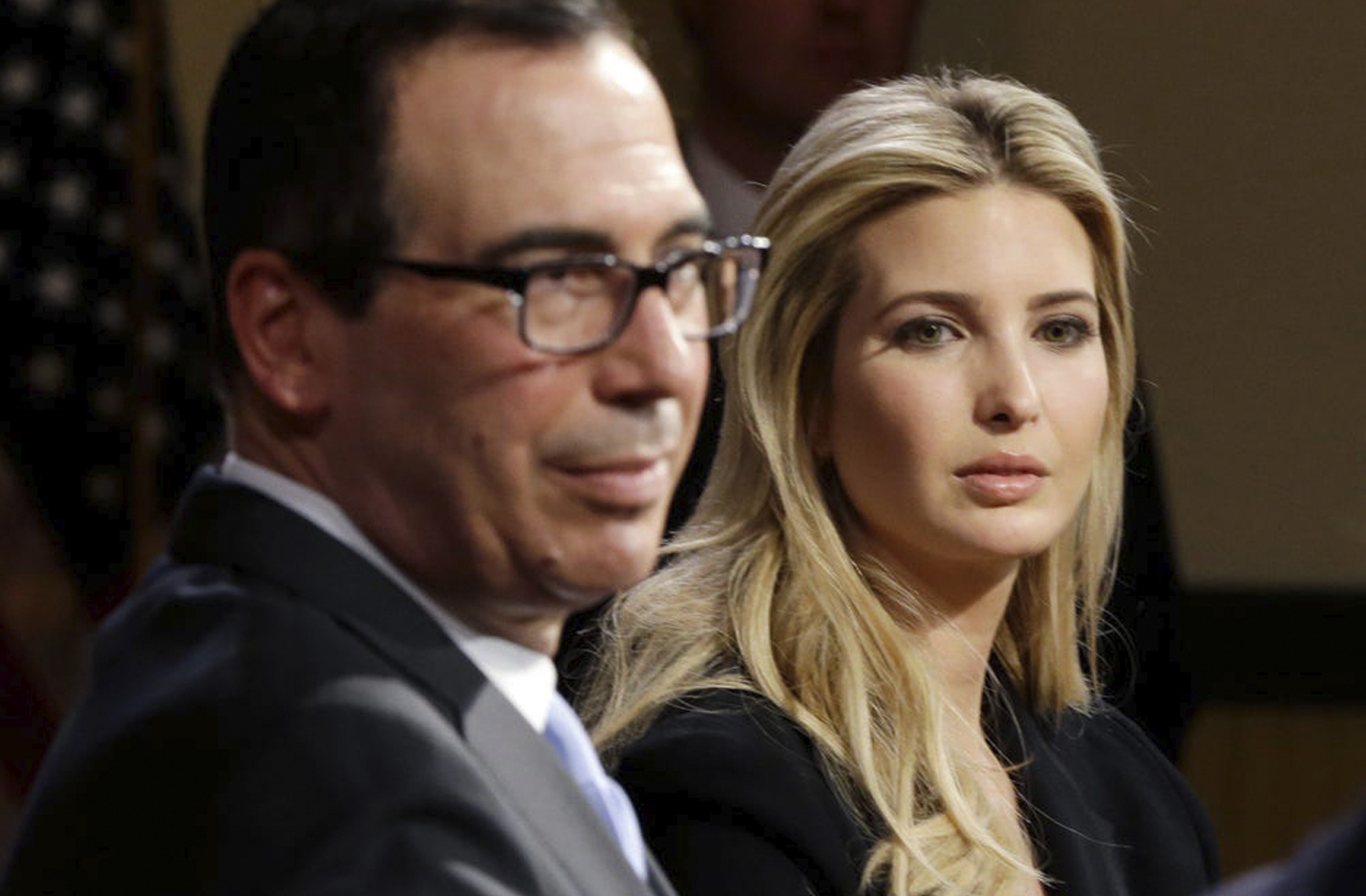 According to The Intercept, former President Donald Trump planned to put his daughter, Ivanka Trump, to manage the World Bank in 2019. Still, then-Treasury Secretary Steven Mnuchin intervened to reject the appointment.

In January 2019, Jim Yong Kim, who had led the World Bank since 2012, announced that he would step down in his position. This sparked a frenzy to fill the coveted role, and former President Donald Trump’s daughter, Ivanka Trump, is reportedly under consideration to lead the World Bank.

In an interview with The Atlantic on April 12, 2019, The former President said Ivanka would have been an excellent choice as she is “very good with numbers.” A week later, Ivanka announced through an interview with The Associated Press that she passed the opportunity to lead the World Bank, noting that she was happy with her work as a senior advisor.

An insider told The Intercept that the appointment of Ivanka to lead The World Bank “became incredibly close to happening.” but Steven Mnuchin, the former Treasury Secretary of Trump, stepped in to prevent the appointment.

The Intercept has reached out to the representatives of Mnuchin and Ivanka Trump; however, they did not receive a reply. The World Bank and the Trump Organization also did not respond to inquiries from the news organization. 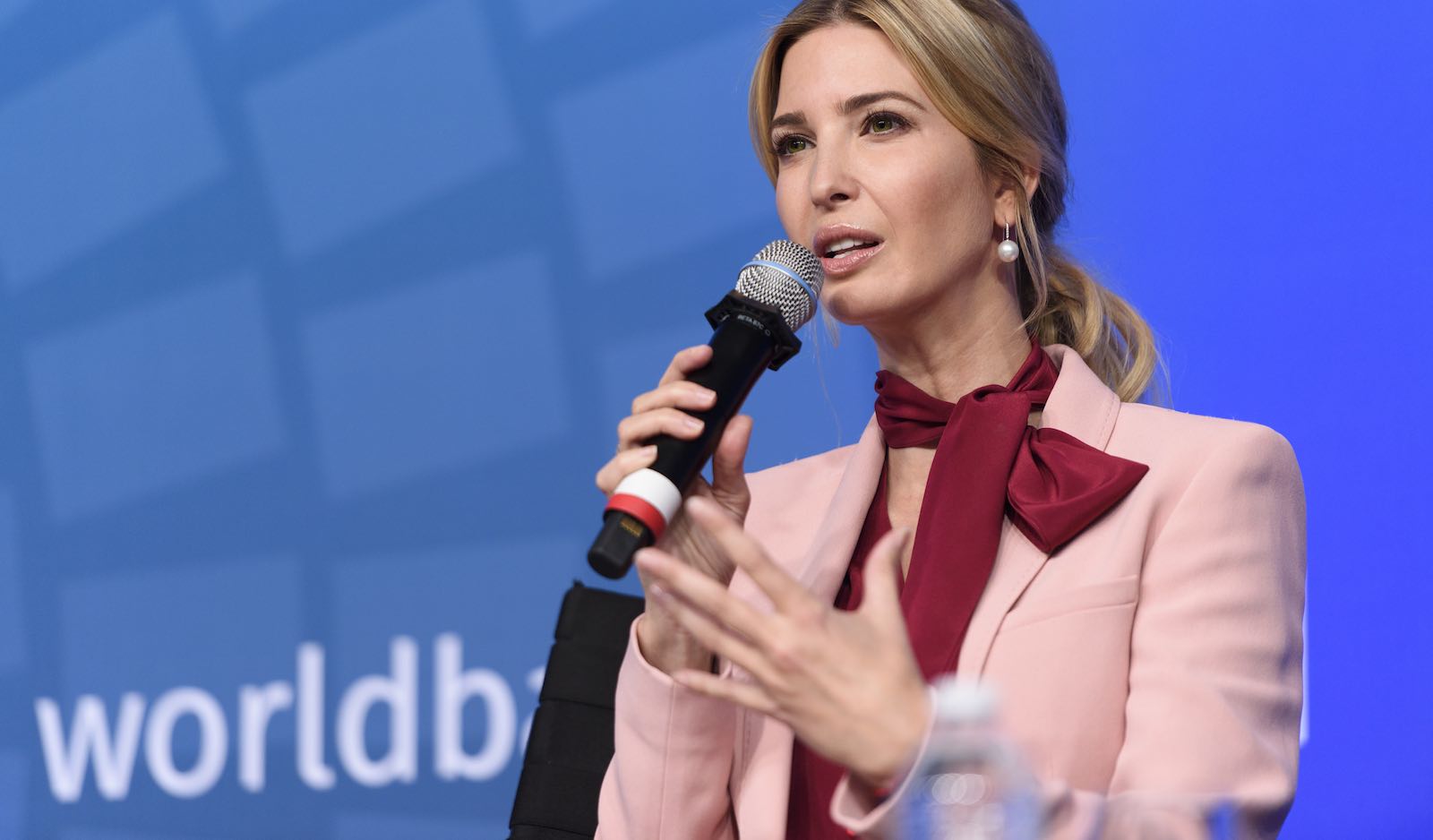 Is Ivanka not competent to lead?

Prior to her position in the White House, Ivanka Trump used to be the executive vice president of development and acquisitions at the Trump Organization. She also had her own fashion line, which featured a variety of goods such as clothing, shoes, and accessories.

Following her father’s election to the presidency, Ivanka Trump assisted in establishing the Women Entrepreneurs Finance Initiative, which the World Bank-supported, aimed to fund female entrepreneurs in developing nations.

In January 2019, former White House spokesperson Jessica Ditto used Ivanka Trump’s involvement in the World Bank with the effort to support her probable appointment to the World Bank.

However, Scott Morris, director of the US development policy program at the Center for Global Development, said, “That’s a very thin base to try to establish credibility in this multilateral institution.” He believed that she still lacked the depth of financial experience that previous leaders brought to the position.

Morris told The Intercept that the near-appointment could raise worries about the US continuing to appoint the World Bank’s leadership unilaterally.

“A growing number of countries don’t like this whole arrangement,” he said. “For them to hear how close it was to being the US president’s daughter probably adds fuel to the fire that the Americans are so cavalier about this.”