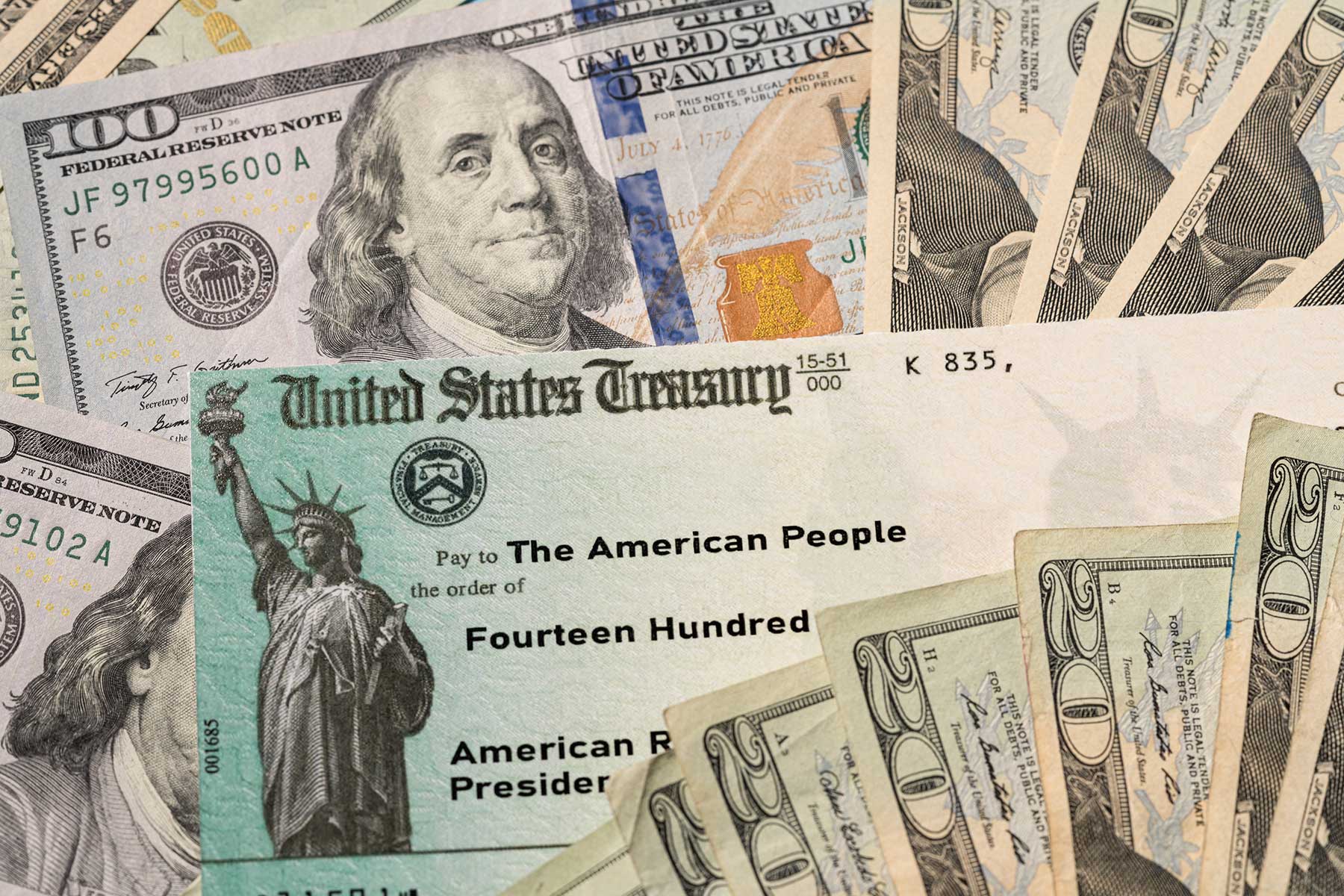 An influential, nonpartisan senior advocacy group is urging Congress to issue another $1,400 check to Social Security recipients to assist them combat inflation. (Photo:

The fourth stimulus check for the general public is unlikely; thus, an influential, nonpartisan senior advocacy group is urging Congress to issue another $1,400 stimulus check to Social Security recipients to assist them combat inflation. 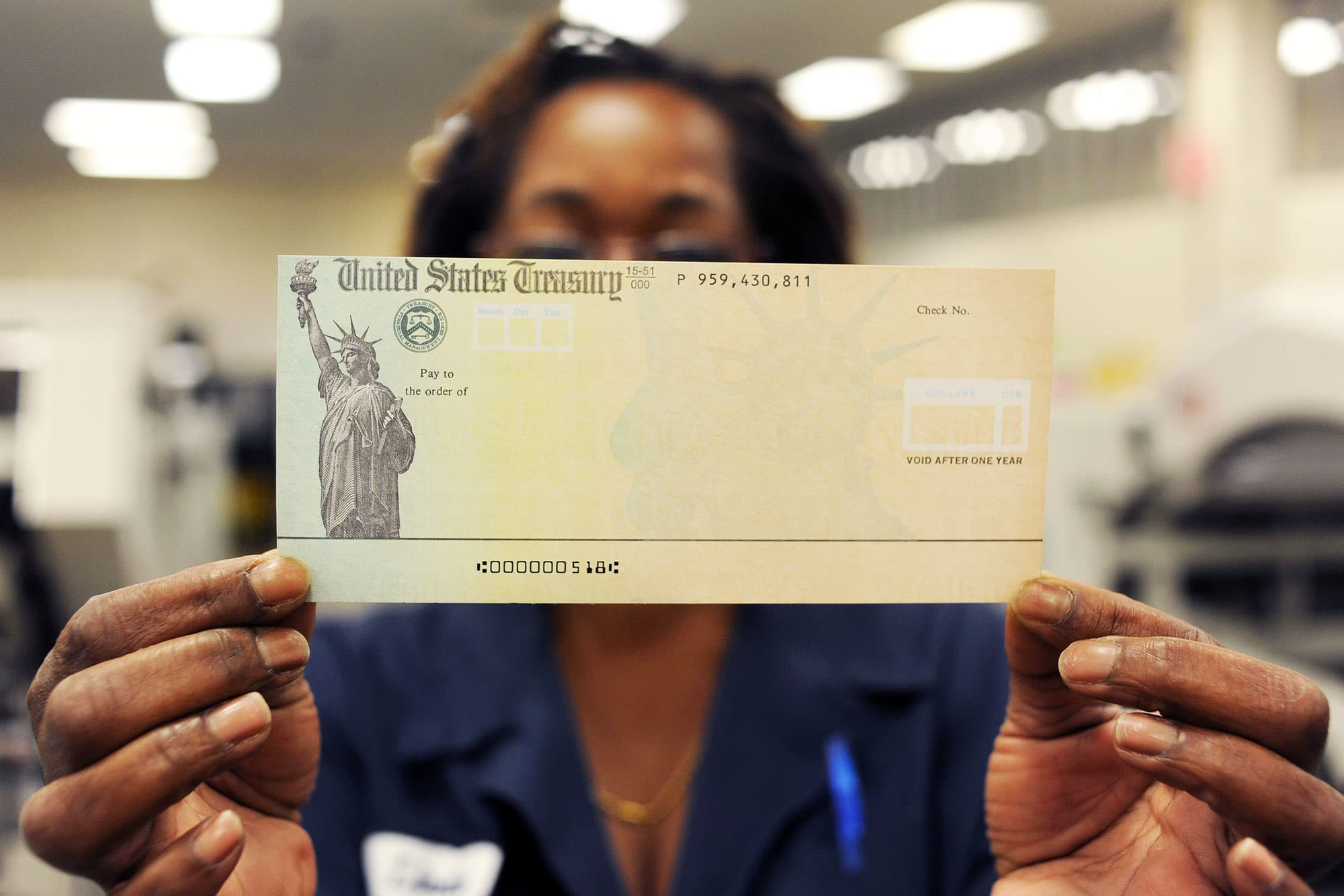 Members of the United States House of Representatives and Senate have received a letter from the Senior Citizens League urging them to consider the age-focused stimulus. (Photo: Getty Images)

Conforming to the recently published article in Yahoo Finance,  members of the United States House of Representatives and Senate have received a letter from the Senior Citizens League urging them to consider the age-focused stimulus.

The letter reads, “we’ve heard from thousands of them [seniors] who have exhausted their retirement savings, who have started eating just one meal a day, started cutting their pills in half because they can’t afford their prescription drugs, to list just a few of the drastic steps so many have had to take because of what inflation has done to them this year.” In addition, a statement from the letter also reads,  “many have written to us that ‘our government has forgotten about us.’”

With hikes of more than 6%, next year’s Social Security payments will have one of the most significant cost-of-living adjustments in decades. Still, the Senior Citizens League argues it’s not enough. The bigger Social Security payment may push certain seniors into higher tax brackets, resulting in Medicare Part B premium surcharges.

According to the report, a special incentive for Social Security recipients might help mitigate such expenditures. In addition, the increase in Social Security benefits for 2021 was only 1.3 percent.

Although the chances of a special stimulus check authorized this year are remote, the group hopes to organize seniors to make this a prominent issue in 2022, which will help develop congressional support. On the other hand, seniors aren’t the only ones waiting for a fourth stimulus check. Thus,  Change.org petition with more than 2.9 million signatures has been circulated, demanding recurring $2,000 payments for adults and $1,000 for children.

The Biden administration, on the other hand, has dismissed suggestions of the fourth round of stimulus checks, pointing instead to the Child Tax Credit, which began making the first of six payments into parents’ bank accounts on July 15, and the American Rescue Plan, which aims to boost the economy.