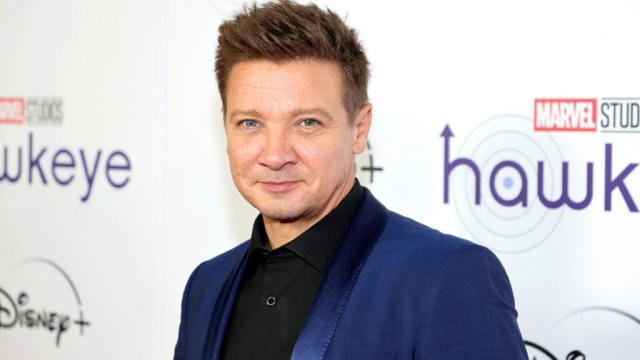 Avengers actor Jeremy Renner had required a second surgery for the extensive injuries he sustained from an accident during the New Year. Renner had the surgeries on January 2 and had remained in the intensive care unit since. 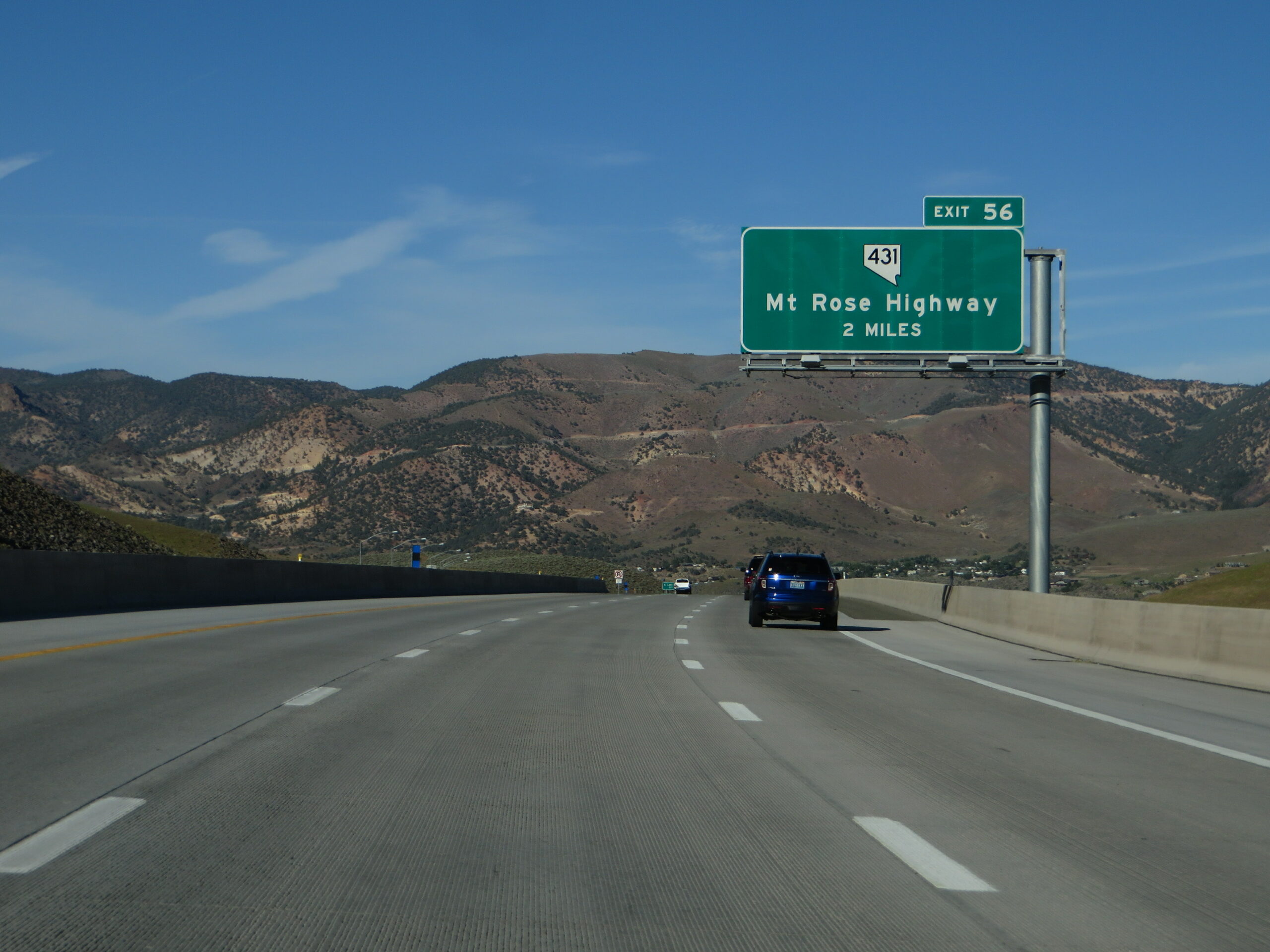 Avengers actor Jeremy Renner got involved in a snow plowing accident in Nevada during the New Year. According to a spokesperson, Renner suffered from orthopedic injuries and blunt chest trauma. On January 2, Renner reportedly required two surgeries for the extensive injuries he sustained from the accident. Renner had remained in the intensive care unit since after being in a critical but stable condition, as reported by CNN.

READ ALSO: California To Receive Up To $1,050 Relief Payments In January 2023

More Details On The Accident

According to the Washoe County Sheriff’s Office, they have received a call about a “traumatic injury” accident around the area of Mount Rose Highway in Reno. This area has been previously known to be the community where the “Hawkeye” actor lives. Washoe Police said that Renner was the only person involved in the accident. The police have also coordinated with REMSA Health and Truckee Meadows Fire Protection District to prepare Renner’s medical transport via CareFlight, an air medical service, to a local hospital.

The Washoe Police did not provide any more details on what may have caused the accident or even the extent of Renner’s injuries. However, the Washoe’s Major Accident Investigation Team will look more into the circumstances, according to an article in CNN.

READ ALSO: $500 Stimulus Payments To Arrive In Virginia In February 2023