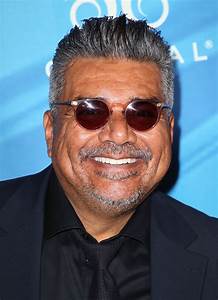 George Edward Lopez is an American comedian as well as an actor. He is popular for appearing in his self-produced sitcom by ABC. He has been honored with several accolades for his work as well as contribution to the Latino community. Also, he was stated as one of the top 25 Hispanic in America by Time magazine in the year 2005. He has been working since the year 1983 in the industry. His comedy genres include observational comedy, black comedy, insult comedy, physical comedy, and satire. He was awarded the 2003 imagen vision award, the 2003 Latino spirit award for excellence in television, and the national Hispanic media coalition impact award. Stand-up comedy basically includes race and ethnic relationships, including the Mexican American culture.

In the year 1993, Lopez got married to ann serrano. They both had a daughter named Mayan in the year 1996. On September 27, 2010, an announcement was made by Lopez that he and his wife have decided to get divorced. Their divorce court finalized on July 1, 2011. In April 2004, he was told by his doctors that he requires an organ transplant. This is because Lopez has a genetic condition that caused his kidneys to deteriorate. But Lopez postpones the operation until he finished the fourth season of George Lopez. His wife ann donated one of her kidneys to Lopez in the year 2005. The transplant was successful. 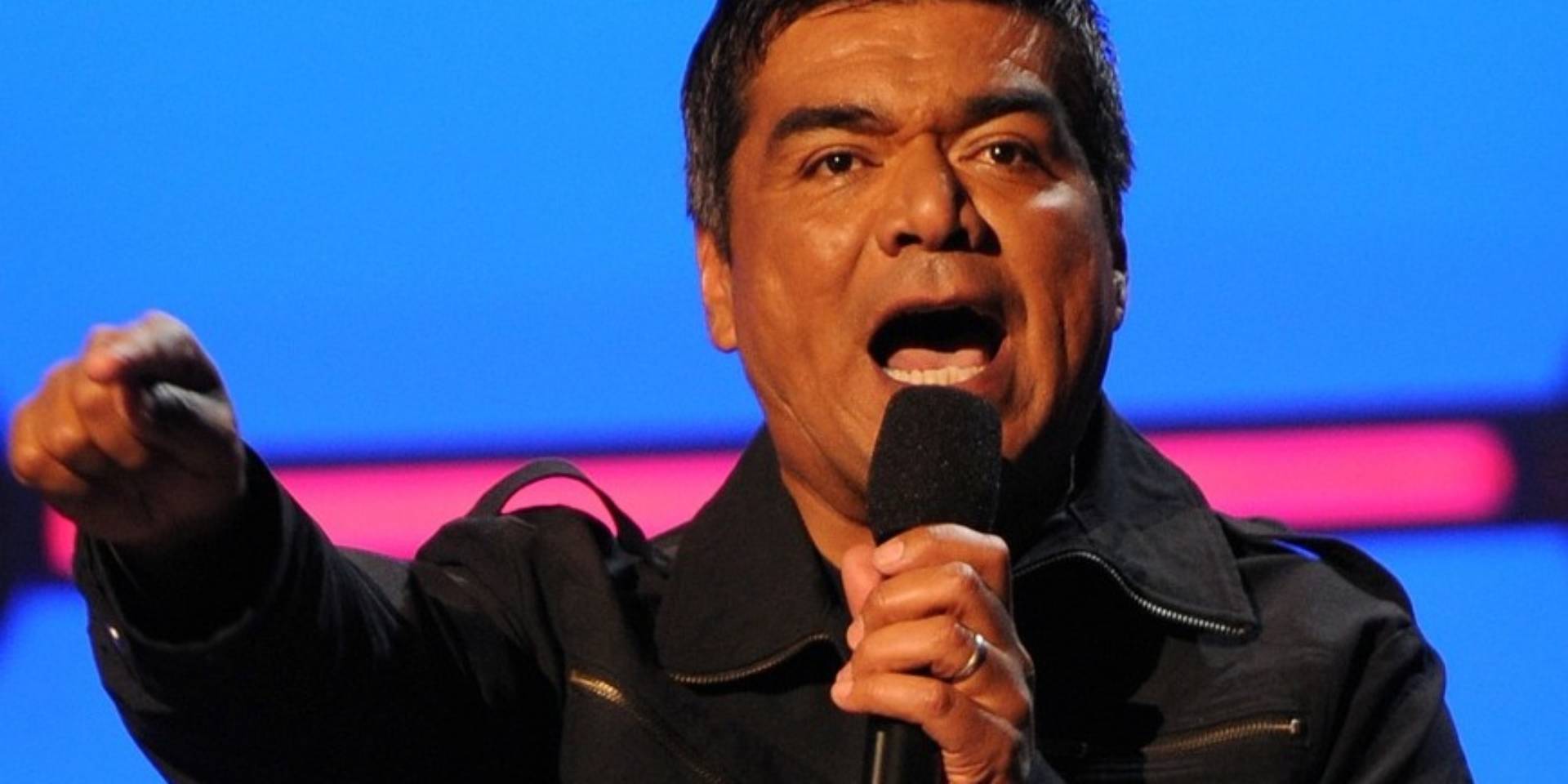 The estimated net worth of the American comedian is around 45 million. He is best recognized as a stand-up comedian and actor. While working in the five-year sitcom named George Lopez,  he was paid 12 million per season. Also, he earns an additional 8.5 million per year as he performs stand-up to sold-out crowds. He is also a producer, actor, and TV host. He has many sources to earn money from. He has also been awarded for his work and contribution to the Latino Community. Besides this, he keeps himself engaged in several charity works. He has also received various honorary awards for his good work and contribution to society.