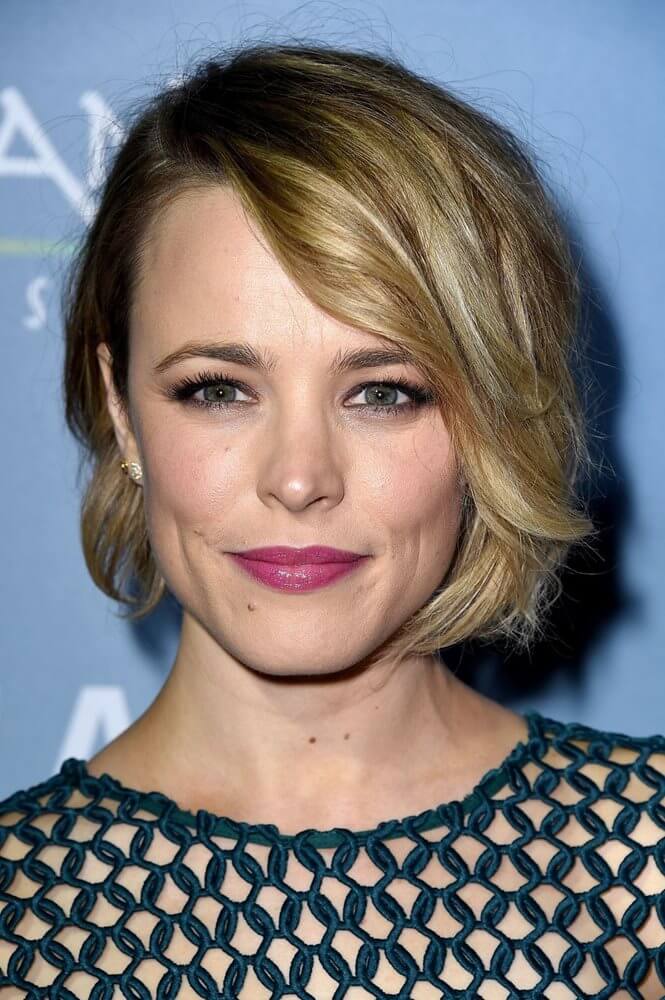 Rachel Mcadams is an actress from Canada. After completing her graduation from a theatre program at York University, 2001, she began working in Canadian television and film productions, namely Perfect Pie. She has honored a Genie Award nomination for this movie. Further, she was seen in My Name is Tanino, Slings, and Arrows. She won a Gemini Award for this. Rachel began working in the industry in the year 2001. She has been starred in movies like The Hot Chick, Mean Girls, The Notebook, Wedding Crashers, Red Eye, The Family Stone, and more. There is a long list regarding the movies she has worked in and received several awards for it.

Currently, she resides in Los Angeles with her family. She and her better half, Jamie Linden, have a son.
Rachel is popular for winning several awards. She has been awarded a Screen Actors Guild Award, Critic’s Choice Movie Award, Satellite Award, and Independent Spirit Award. She also received a nomination for Academy Award for Best Supporting Actress. Besides this, she has received numerous awards such as MTV Movie Awards and Teen Choice Awards.
Besides movies, she has given excellent performances in television shows too. She has made her name in both films as well as television industries. Today, she is known for both televisions as well as movies. People go crazy for her notable performance, and she has been loved a lot by her fans and supporters. 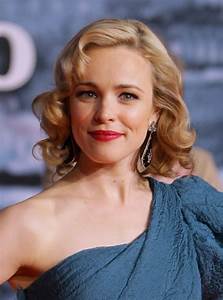 The net worth of Rachel Mcadams

The estimated net worth of this Canadian actress is $16 Million. She is known for various movies, namely Mean Girls, The Notebook, Wedding Crashers, Sherlock Holmes, and more. She is mostly known to display harsh characters, but her sweet performance in The Notebook stole the audience’s hearts. She has been honored with several great awards.  Along with movies, she has amazed her television audience by portraying lovable characters and putting lives to the story characters. She started her career in 2001 and has a long way to travel and achieve more success and popularity.