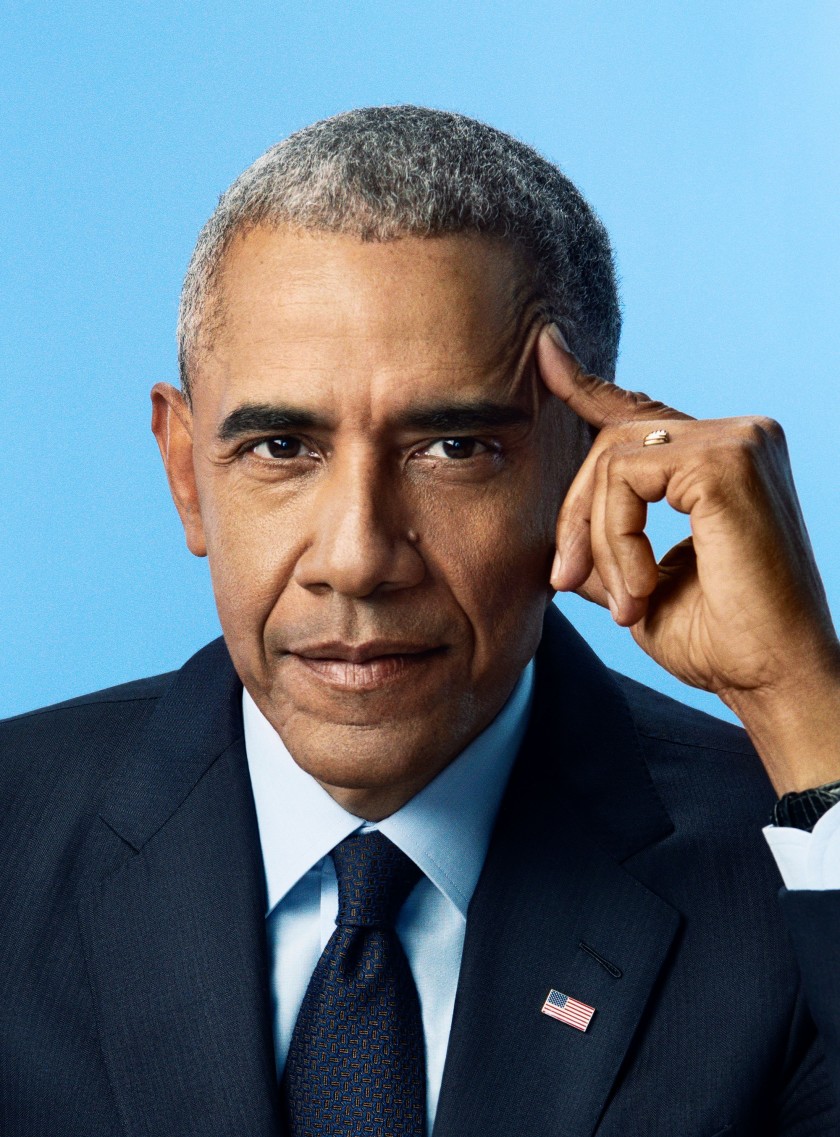 Barack Hussein Obama II is an American politician and attorney. He served as the 44th president of the United States between the years 2009 to 2017. Obama is a member of the Democratic Party. He was the first African-American president of the United States. He has also served as a U.S Senator from Illinois from the years between 2005 to 2008. He has also served as an Illinois State senator from the years 1997 to 2004. Obama is a politician, lawyer as well as an author.
Obama was born in Honolulu, Hawaii. He completed his graduation from Columbia University in the year 1983. Thereafter, he worked as a community organizer in Chicago. In 1980, he enrolled in Harward Law School. There, he was the first black person to be president of the Harvard Law Review.

In the year 1989, Barack Obama met Michelle Robinson at the law firm Sidley Austin LLP. There, Robinson was assigned to be Obama’s mentor. Further, Obama asked her mentor out, and they began dating. They both got engaged simply in the year 1991. Next year, they tied knots with each other. They had their first children together in 1998 and second children in 2001. In 2008, Obama was elected as President. And in 2012, Obama was elected for the second time for the position of President. Also, they celebrated their 25th anniversary in 2017. Their story seems to be really sweet and destined. The irony is when they first met, the people in the law firm started shipping them together. Little did they know, their teasing would blossom into such a sweet and inspiring story. 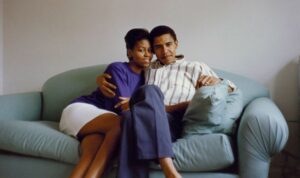 The estimated net worth of this former US President is estimated to be $70 million. Though, he has made ample money being a former president. Besides this, he earns money from his best-selling books. His book ‘A promised land’ sold around 890,000 copies within 24 hours of its release. Obama spends his money in several ways. Not only this, but he does charities also. Along with this, he keeps visiting many countries on vacations with his family. Many pictures are uploaded on various social media platforms displaying their family vacations.