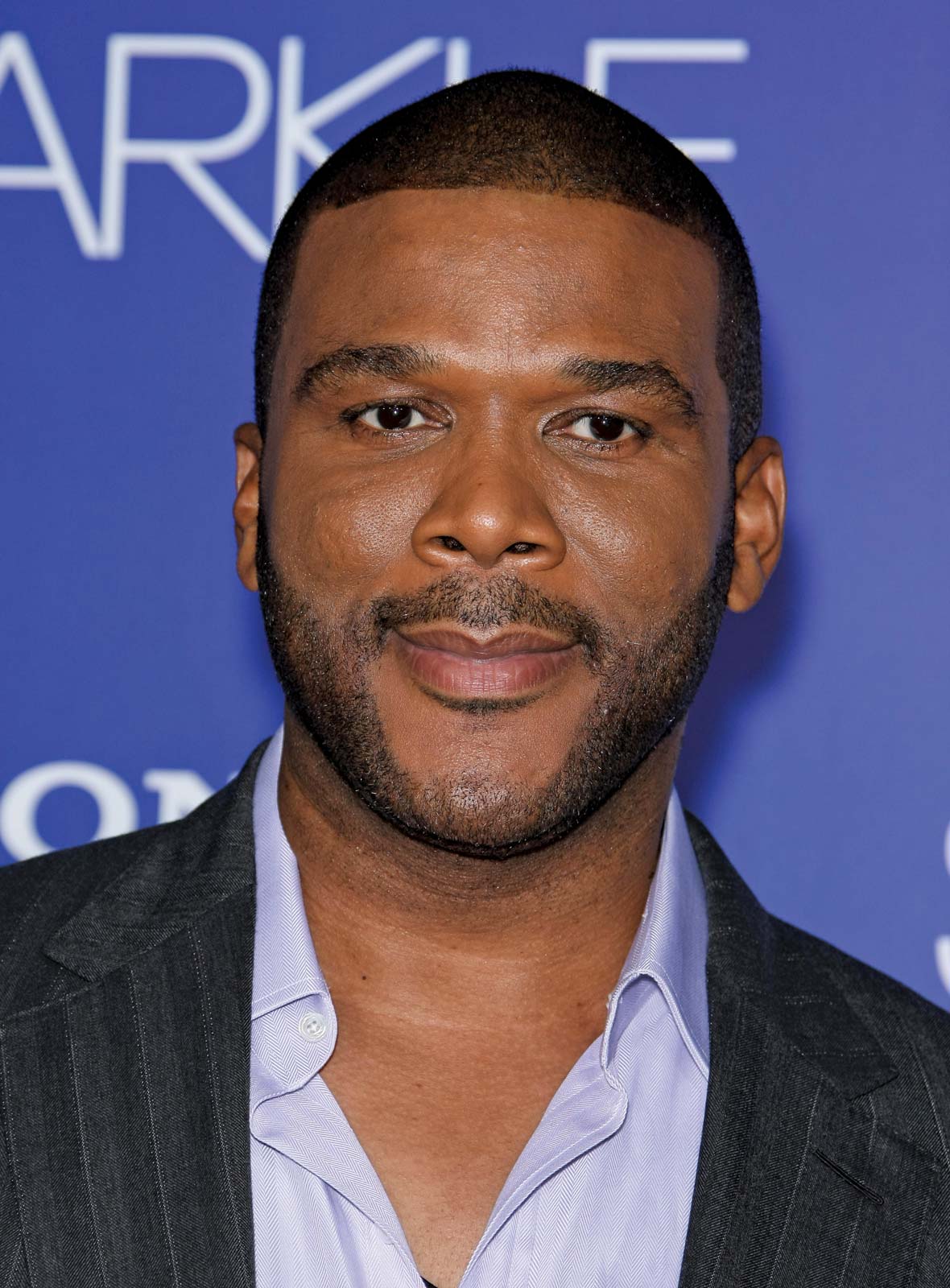 Tyler Perry is an American actor, director, producer, and screenwriter. He was listed as the highest-paid man in entertainment by Forbes in the year 2011. He was earning $130 million between May 2010 and May 2011. He has been working since the year 1992 in the film industry. Perry has written and produced so many stage plays during the 1990 and early 2000s. He has also developed numerous television series. He has acted in movies like ‘Star Trek,’ ‘Alex cross,’ ‘Gone girl,’ and more.

Tyler was born in New Orleans. He was taken to Willy Maxine Perry and Emmitt Perry sr. When he was a child, he attempted suicide as he wanted to escape his father’s beatings. He has three siblings. His mother used to take him to church every week. When he was ten years old, he was molested by a friend’s mother. Three men also molested him, and afterward, she got to know that his father had molested his friend. He got to know that Emmitt was not his biological father through a DNA test. Tyler Perry has been through a tough childhood and has grown to be a powerful human being. 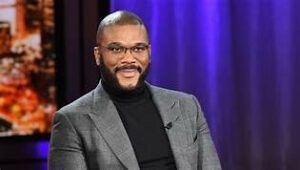 Tyler Perry has an estimated net worth of $1 billion. Tyler Perry is a singer as well as a rapper. Tyler Perry is recognized as working in a movie where he is caught dressed as an elderly black woman.  It is known that his annual salary is estimated between $200 and $250 million out of his acting industry. He has directed many films along with acting in them. He was born to a carpenter, and now, he has achieved so much and reached great heights. Hard work always pays off.