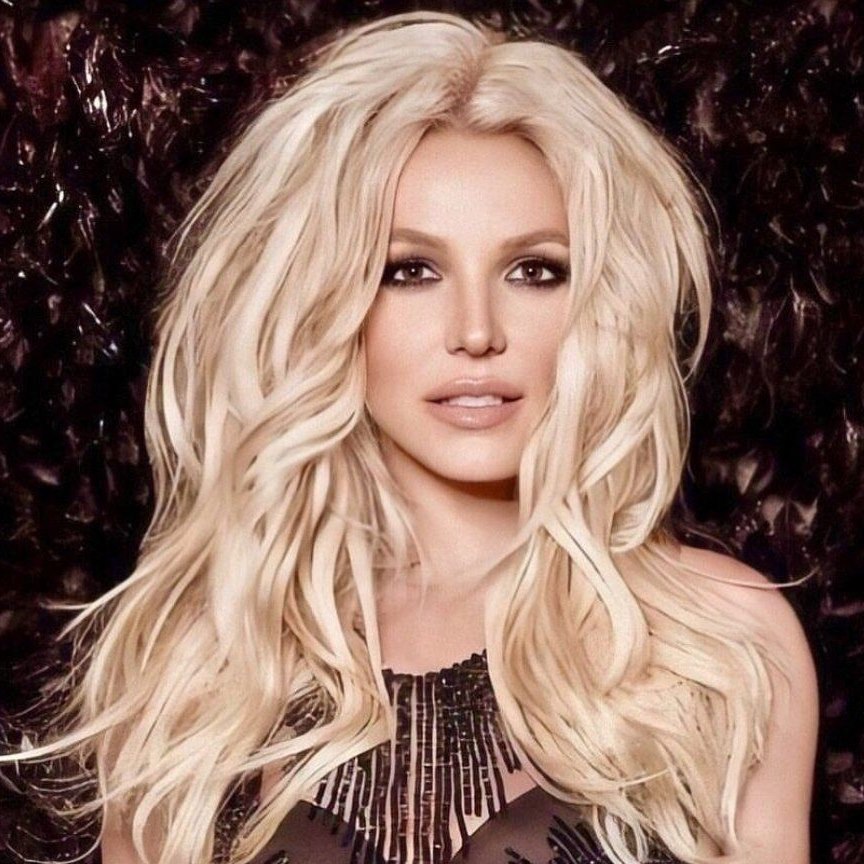 Britney Spears is an American singer, songwriter, dancer, and actress. She is often credited with influencing the revival of teen pop during the late 1990s and early 2000s. Because of this, she is also referred to as Princess of Pop. She launched 2 studio albums in the US, namely ‘Oops… I did it again’ and ‘Baby one more time.’ These albums were super-duper hits worldwide. Her genres include Pop, dance-pop, electropop, and teen pop. Spears has obtained her albums on billboard charts 100. 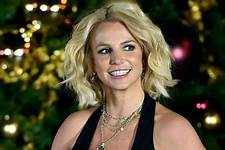 Latest news about her

Recently, Paris Hilton reveals an awkward truth behind an iconic picture with Lindsay Lohana and Britney Spears. This photo was captured in the year 2006. Hilton revived her story that it was night, and the trio got captured in a car. They were at their friend’s party in Beverly Hills hotel and decided to leave. At the time of this picture, they were surrounded by photographers in Los Angeles. This photo was awkward for them because they had been going through some drama at that time.

Net Worth of Britney

The estimated net worth of Britney is $70 Million. She spends tons of cash on her self-grooming and real estate. Her favorite place to go shopping in Target. Besides this, she is actively involved in doing Charities. She is an excellent human being besides an excellent artist.  She is considered as 4th best-selling album artist in the US. She has provided several excellent albums, which have been a global success.