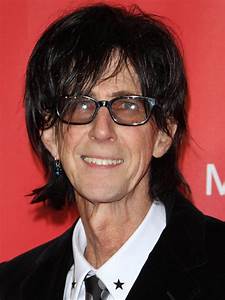 Ric Ocasek was an American singer, songwriter, and musician. He was a part of a rock band named The Cars, in which he used to perform as a lead vocalist, rhythm guitarist, and songwriter. He has recorded seven solo albums along with his hit song named ‘Emotion in motion. This song was a top 20 hit in the United States in the year 1986. He was a great musician loved by many people. His sense of music, as well as knowledge, was much appreciable. 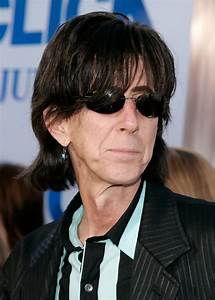 Ric was a part of many bands in Columbus. In early 1970, he shifted to Boston. In Boston, Ric and Orr created a rock band, namely Milkwood. They also released an album called How’s the weather in 1973. After Milkwood, Ric formed a group Richard and the Rabbits, which also included Orr and Hawkes. Afterward, Ric formed a different band.

Ric got married thrice in his lifetime. His first wife, namely Constance, got separated from him in Ohio in 1971. Within the same year, he got married to Suzanne Ocasek. They were married for 17 years. While Ric was shooting for a song called Drive in 1984, he met an 18-year-old supermodel Paulina Porizkova while still married to Suzanne. Suzanne and Ric parted their ways in 1988, and Ric got married to Porizkova in the year 1989. But in May 2018, Porizkova announced that she and Ric have separated in the previous year.
Ric has 6 sons, 2 from each marriage.

Although, Ric died on September 15 in the year 2019, when he was 75 years old. But while he was working, his estimated net worth was $40 Million.  He became rich in 1970 after he and Benjamin Orr formed the band Cars. Writing songs, composing, and singing them was the major source of income for Ric. He has done several commendable projects with his companions as well as solo. The vast majority of his net worth was held in trusts to protect his family’s privacy.