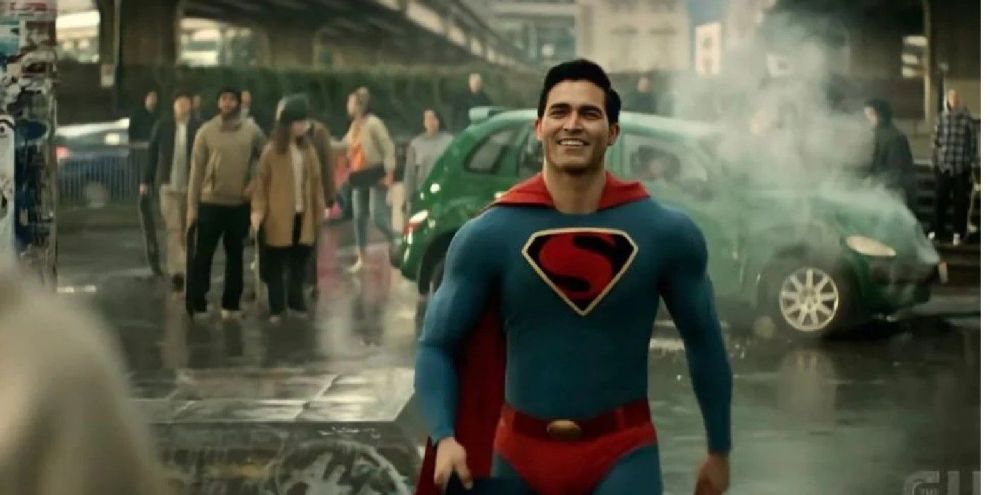 The Arrowverse gives Superman a power origin in Superman & Lois that DC movies tend to ignore. The superhero series took a break from all the action involving Morgan Edge to focus a bit more on Clark Kent’s past. This involved:

In every iteration, the Man of Steel’s abilities have always been the same, but the power of flight has a bit of a different origin story in this.

Superman stops Tal-Rho from turning many of Smallville’s citizens into Kryptonians and heads to the Fortress of Solitude and collapses. He relives some of his most cherished memories while unconscious, including learning how to master his superhuman abilities, meeting his biological father, his arrival at the fortress for the first time. He has typically had a learning curve when managing Clark’s heat and X-ray vision, super-hearing, and strength. When it came to his training in other DC movies, his flight was barely touched upon.

Clark was shown making great leaps in Man of Steel before finally learning how to fly. He crashed many times before finally mastering the ability enough to break the sound barrier. In the 1978 Superman movie, by the time he landed in Metropolis already had a grasp on all of his powers. But Superman & Lois once again change up the game by showing him taking flight for the first time after many years spent training to use this specific power alongside all the others.

His flying training has never been shown in this manner. It is very refreshing that the series made an effort to deliver this portion of training by tackling it over the years rather than relegating it to a short period. In the Superman-focused series like Man of Steel and Smallville and the DC Movies, while still living at home tended to learn about how to control his powers quickly. The flying part seems to be easiest for him compared to all the other abilities he struggled to control.

In Superman & Lois, until Clark went to visit the Fortress of Solitude, he didn’t know how to properly utilize any of his powers, spending years there to sharpen his flight before finally returning to Smallville to start his life.