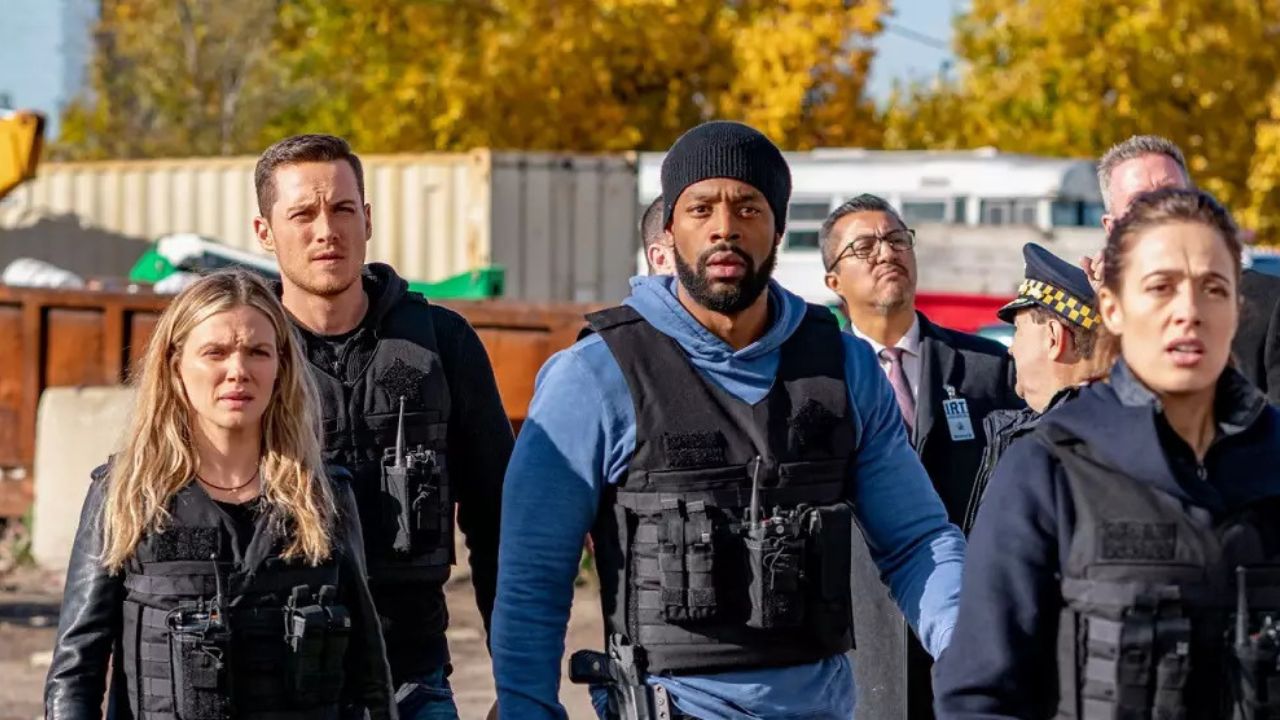 The new series of Chicago PD offers dramatic content with the regular aftertaste of conflicts between the cops and the intelligence unit of District 21. The catch is that the story is picked up where it left off.
After informant Anna dies, Voight faces a new request on the cusp and finds it challenging to keep the neighborhood peaceful. The episode introduces a new Chief at the station, which helps the team solve the nail-biting cases. 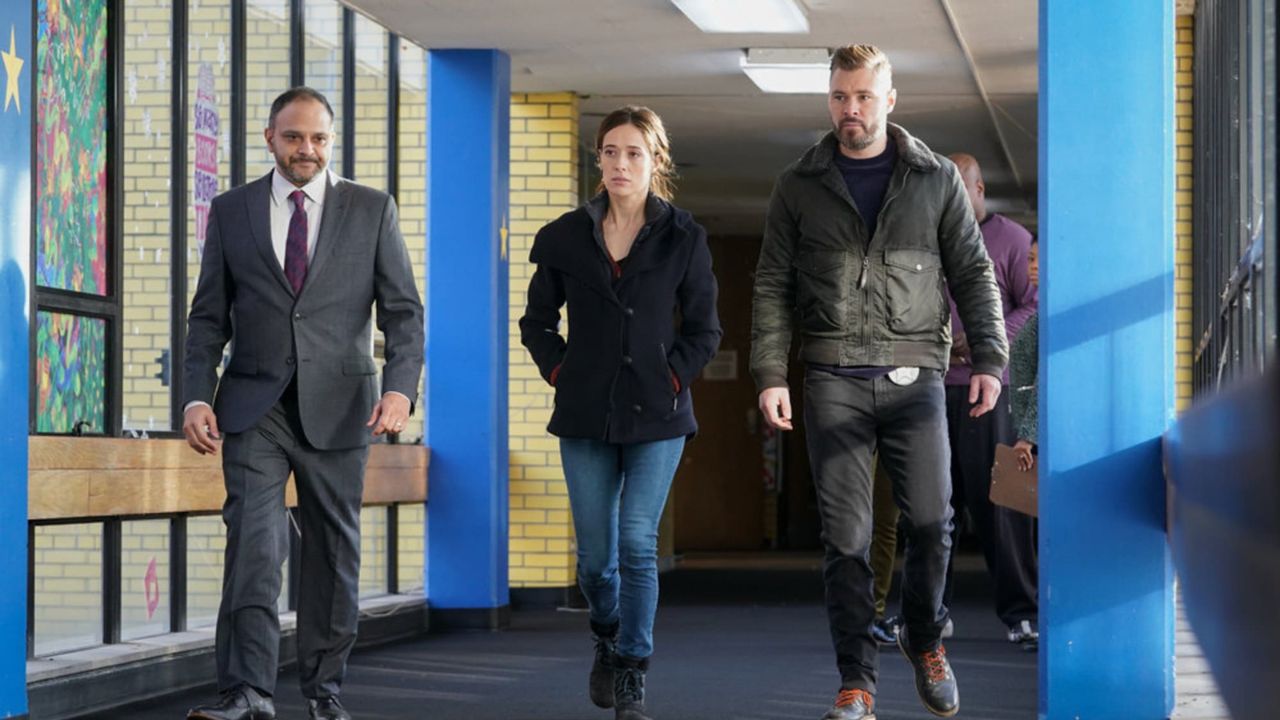 Chicago PD season 10, episode 9, is the finale episode of the ongoing season. The episode balances a serial killer case and the unit’s investigation of Sean and finally manages to bring up Kim’s PTSD from two seasons ago. We’re also seeing the cast being featured in all the episodes now, even if they are not the storyline’s primary focus, which was a significant flaw in seasons 8 and 9. The episode shows a glimpse of a dead body found which was strangled, and it somehow has connections with Sean. 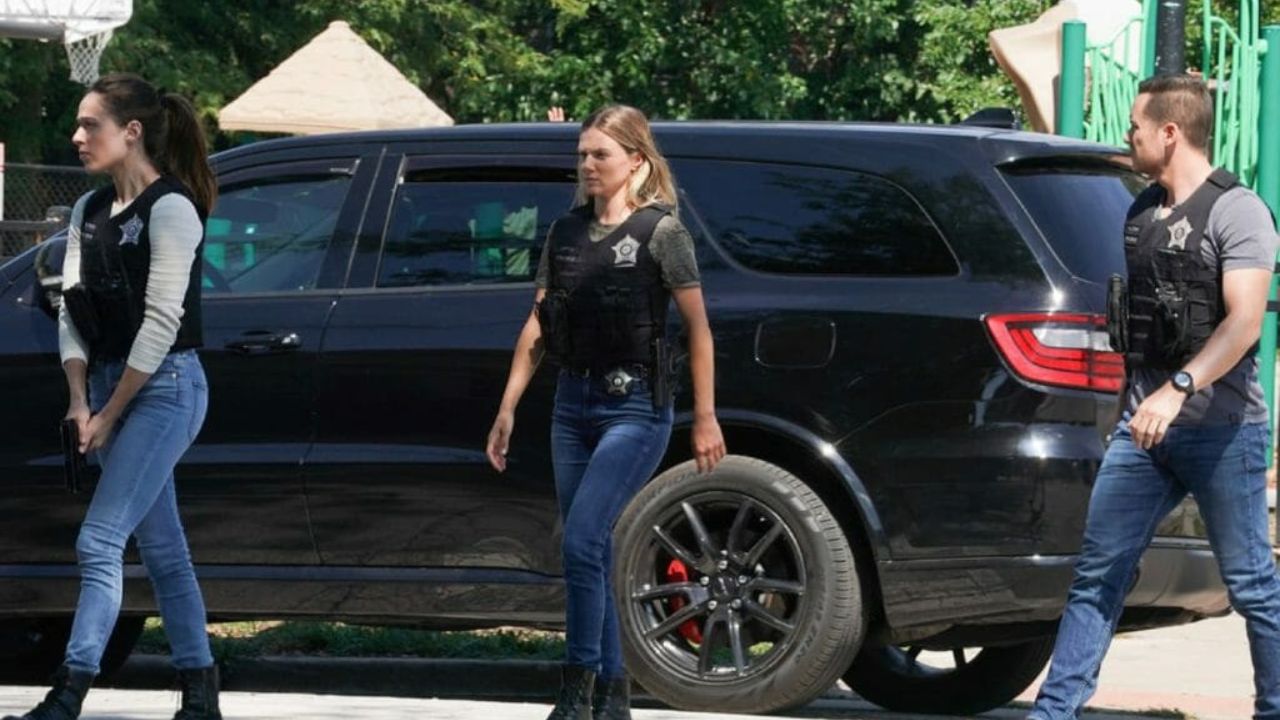 The episode highlights the rivalry between Voight and the Chief. Voight did many bad things for his son back in the day when the first year’s fire happened. Eventually, Voight stopped, which enabled his son to change his ways. The difference is Justin’s actions were never as bad as what Sean’s done. One has to question if Chief O’neal will keep hindering the team or if he will help them take down his son. Also, it was Burgess who cracked the case after her perspective on the serial killings. If anyone deserves a promotion besides Atwater, it’s Burgess. 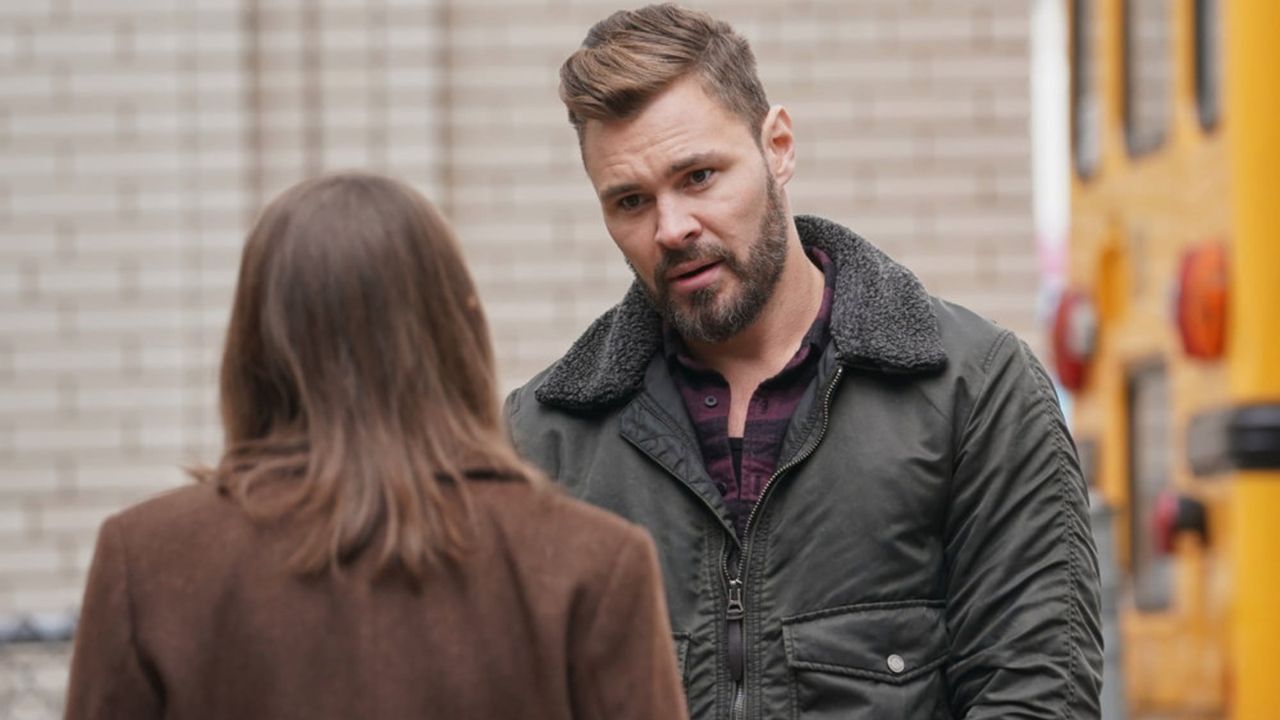 When Kim and Haley mentioned the Chief taking his son to that cabin for fishing, my radar suspected ONE possibility: The Chief may have molested his son when he was a kid, especially while they were alone.
She tried to talk down a girl from a previous episode from taking her own life. As soon as she mentioned Sean’s name, her expression changed. She jumped, and Hailey said that even Sean was trying to find and help her.
The girl who committed suicide once Hailey mentioned Sean’s name, which made her suspicious, and she turned out to be correct. 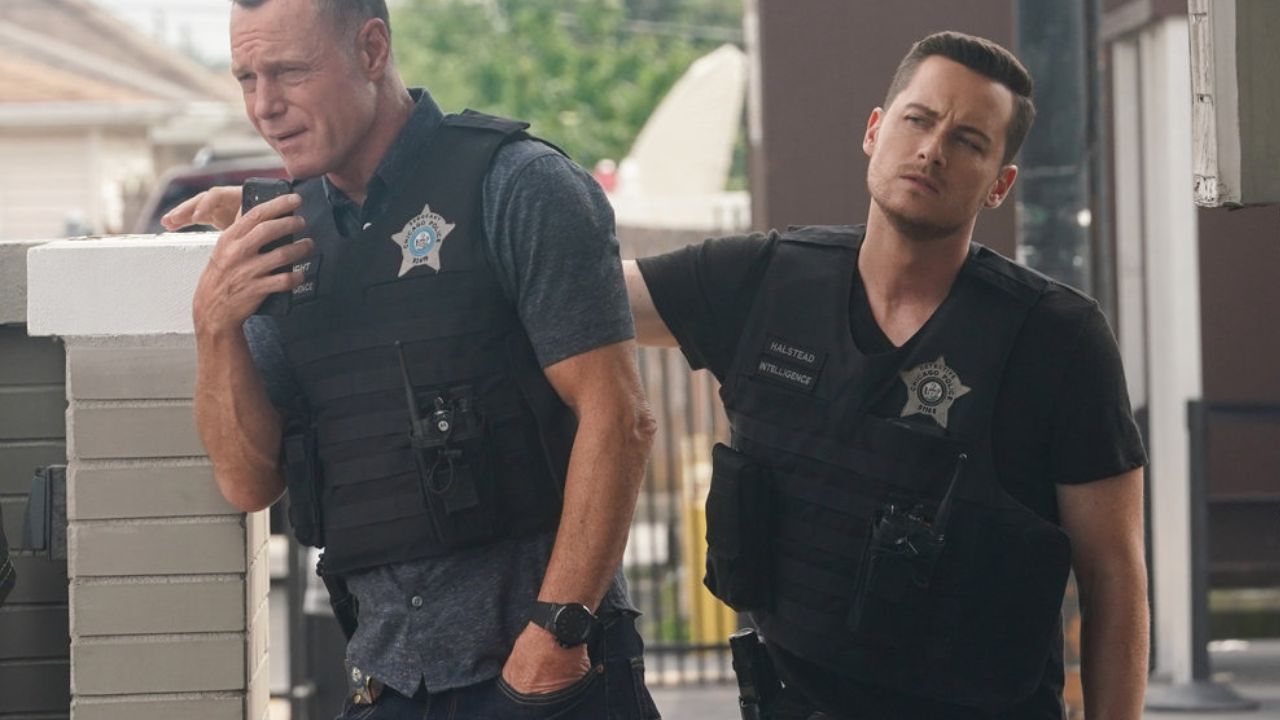 Chicago PD season 10 can only be streamed on NBC along with their online streaming follow-up Peacock. This show is an exclusive original, saying that no other streaming platform will be getting its rights in the near future. NBC is an American English television network offering zero charges to their sites or apps, meaning their content can be viewed for free. The catch, however, is that the service is region-based and only allows streaming in America; no other country can access it. The streaming giant has many popular shows exclusive to the USA. 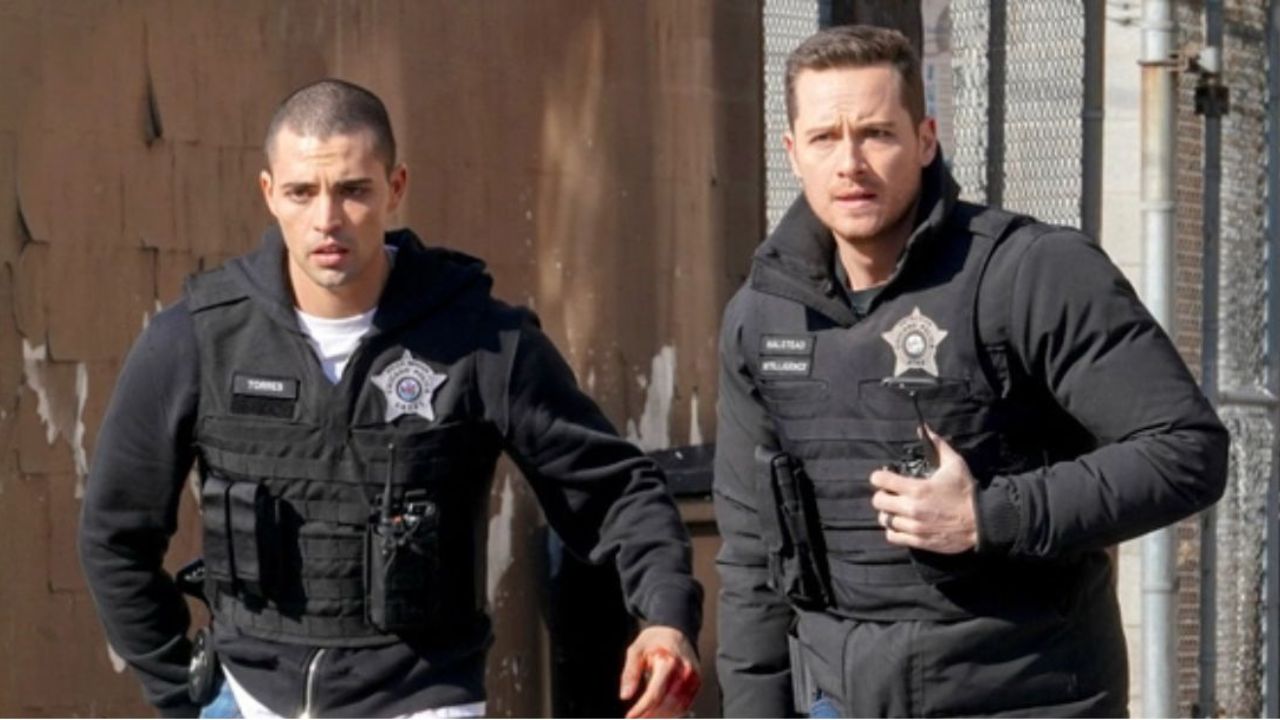 Chicago PD season 10, episode 9 is set to release on Wednesday 7th, December around 10 pm European Time. As for the international viewers, the show has yet to provide any official release date for the ongoing season. Chicago PD will not drop their subtitles right off the bat, and you can expect the subtitles to be released in 47 minutes after the episode has been released. The previous time frame of the subtitles of the series backs this information.