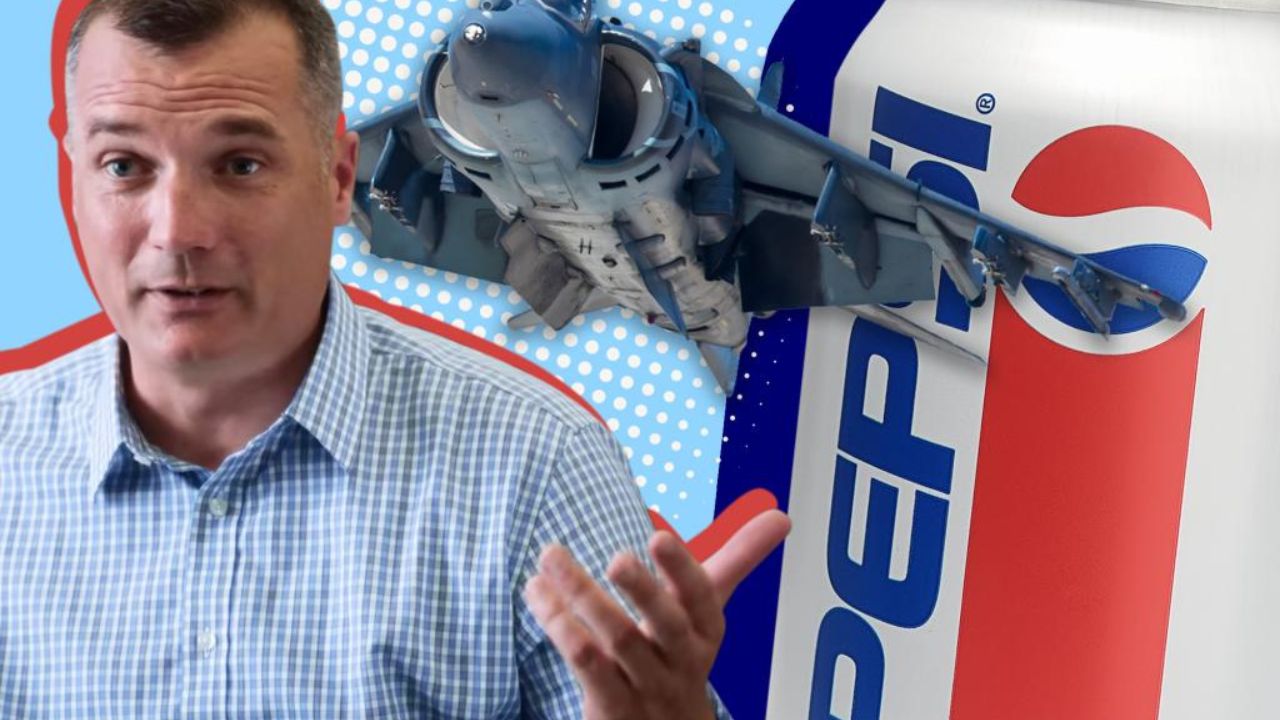 Remember why Red Bull changed their tagline from ‘Red Bull gives you wings to ‘Red Bull gives you wiiings’? Yeah, one guy showed up and claimed the wings were not given to him by Red Bull, dragged the company to court, and won millions of dollars. Where did he learn this trick from? Yes, some guy had already gambled the same deal, and that person was John Leonard. What exactly did he do? Let’s dive right into it:

What’s the story of John Leonard? 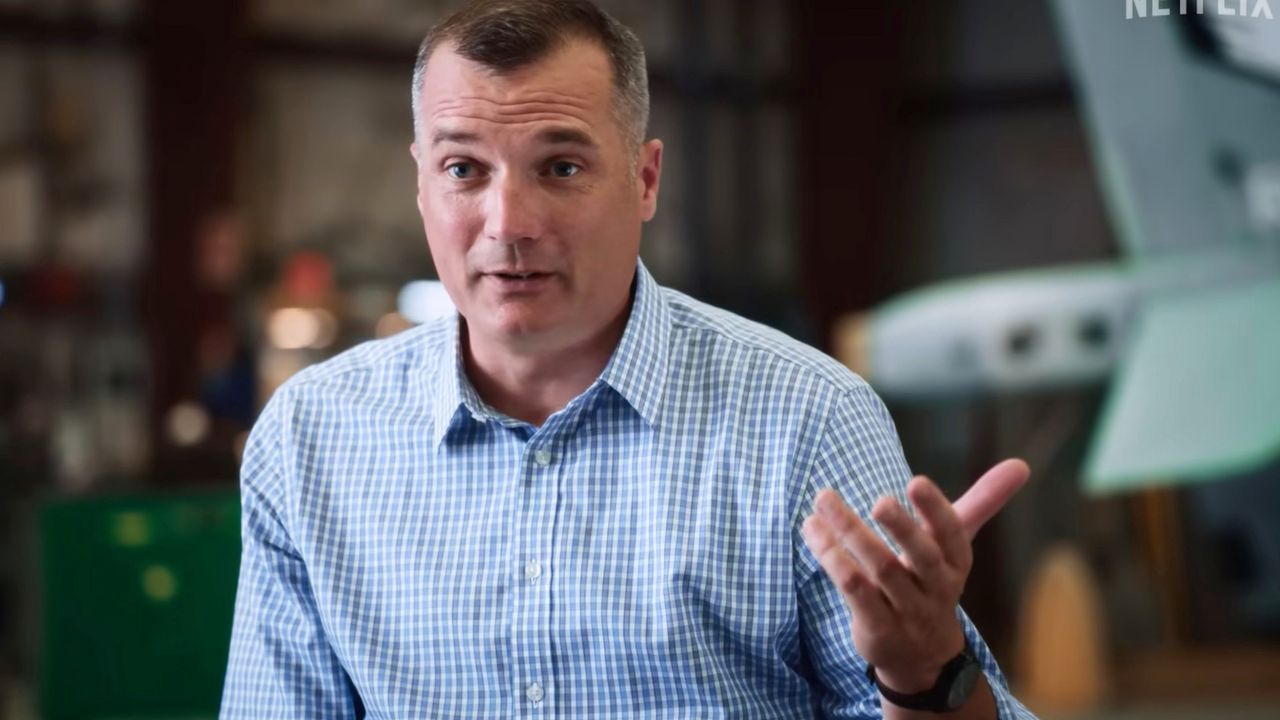 Around the mid-1990s, the battle between Coca-cola and Pepsi was heavily hot, leading to a lot of attempts from the company’s side to offer deals to attract customers. One of these offers included Pepsi offering points which can be used to redeem merch in 1995. The points were based on the bottle’s size; a 2oz bottle would get one point, 2-liter would get two points, and a whole pack of 12 would get five points. The merch prizes consisted of baseball caps with sixty points, a t-shirt worth eighty points, or even a mountain bike worth a thousand points. This idea got trendy, and Pepsi benefited greatly and decided to level up its game by offering a jet for 7,000,000 points. This advertisement had no loopholes like a disclaimer, fine print, or legal notice, which could allow their customers to understand that the company is unwilling to hand out a jet through this offer. Of course, someone took advantage of this tiny ambiguity, and that was a 20-year-old college student named John Leonard. 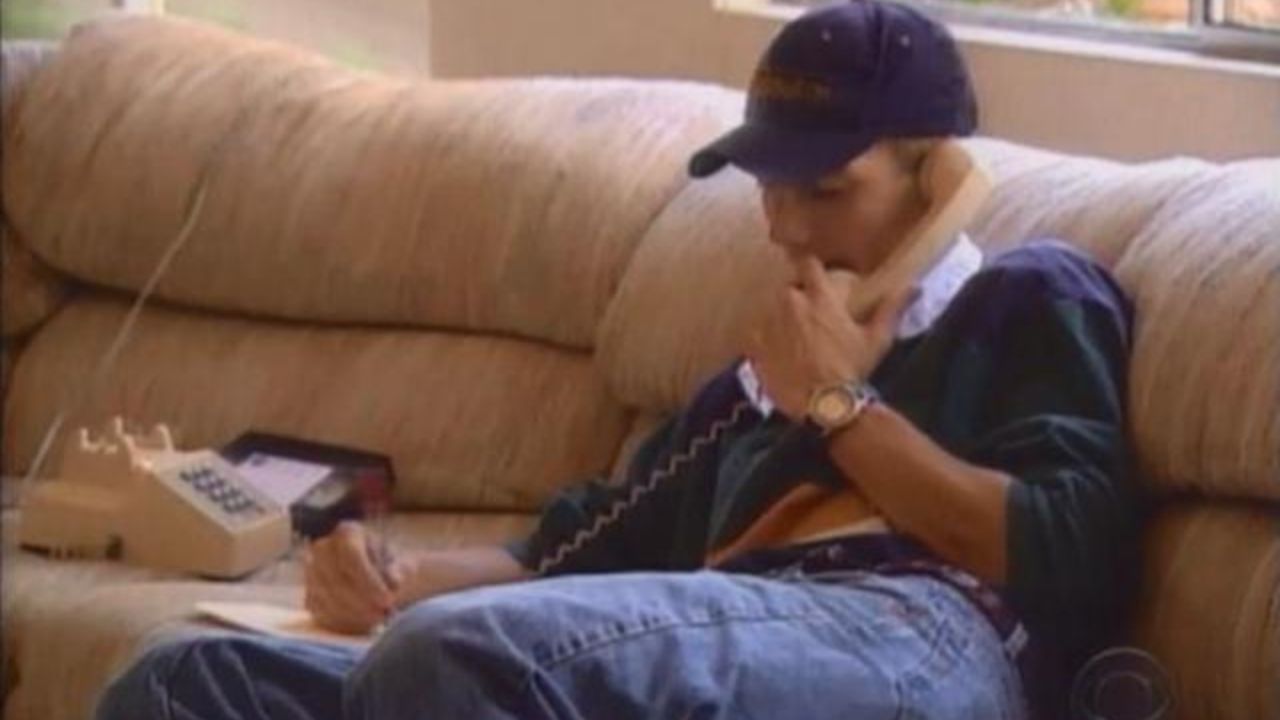 Leonard partnered up with his longtime friends Todd Hoffman, and both planned a way to get Pepsi to give them a jet. Todd helped Leonard get a jet, and they started a company which lent out planes for commercial media purposes. To have a flawless plan, Leonard researched whether a civilian could own a military Harrier jet by calling Pentagon and Boeing. He learnt from the Pentagon spokesperson Ken Bacon that if his jet has no weapons attached to any radar jamming system, he can own a jet. Todd and Leonard made a rough draft of their and concluded an amount of 7 million to ask of Pepsi.

John Leonard’s execution of the plan: 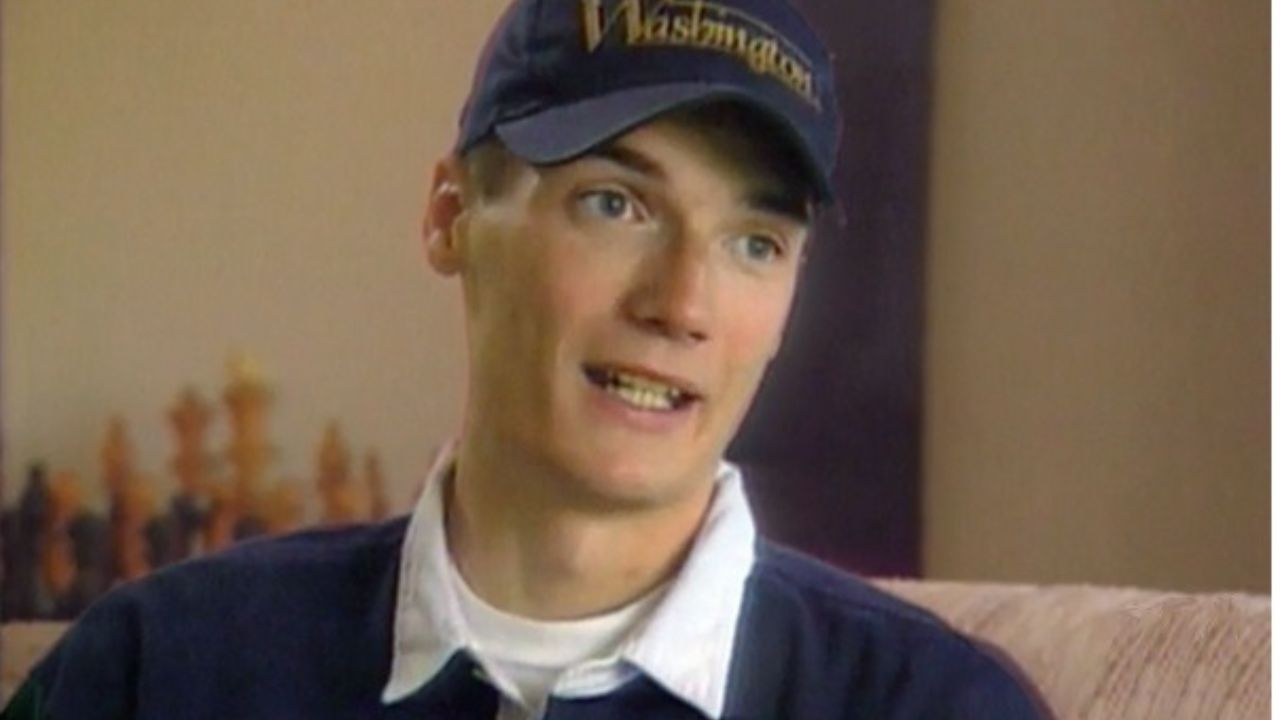 John and Todd first worked on collecting the bottles in six warehouses and many trucks and allocated a group of drivers to collect bottles in a few months. The plan would cost them 3.4 million dollars, and they must collect 16 million bottles. Leonard found another flaw in the Pepsi points system, and the point could be purchased for ten cents according to the Pepsi catalogue. The pair collected enough points and sent a letter to the Pepsi headquarters. 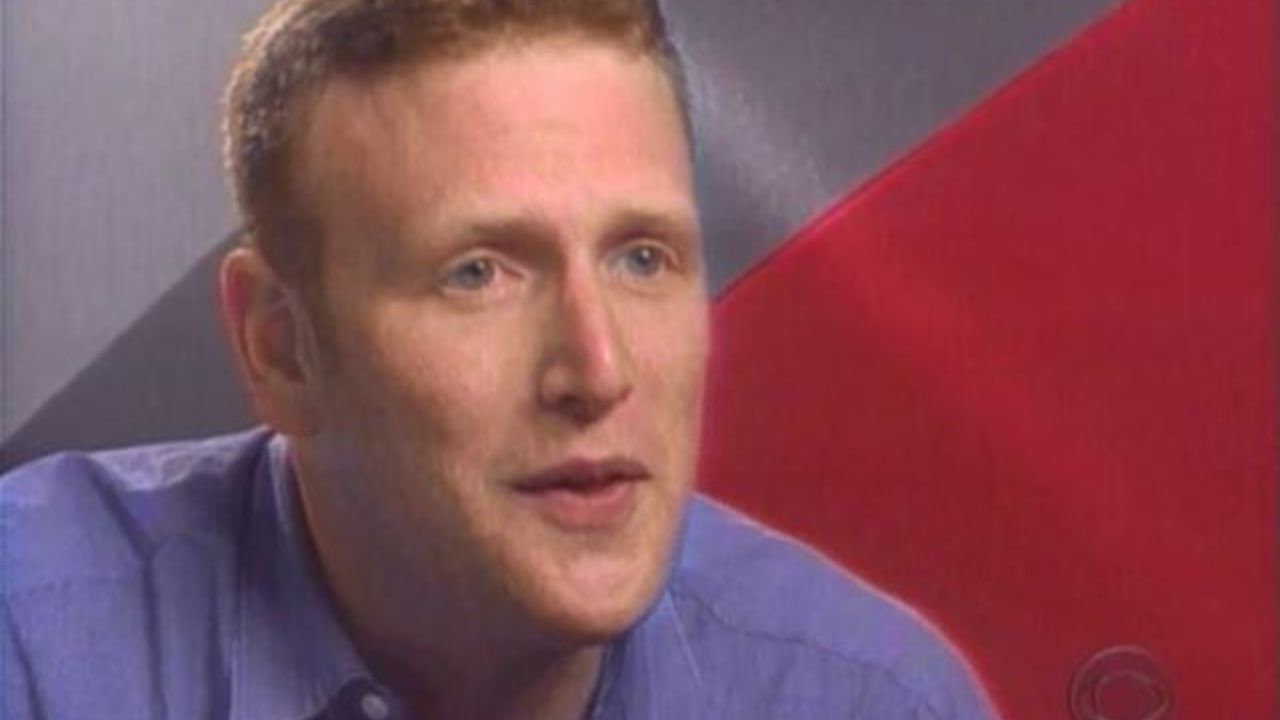 They were returned to an answer which was practically a laugh at their hard work. Pepsi replied that their commercial on the jet was a joke and compensated the pair with some coupons for a free soda. Leonard was infuriated and dragged the company to court through his lawyer Larry Schantz. After the court trial, Pepsi changed the number 7,000,000 to 7,000,000,000 and added ‘just kidding’ alongside their ad. This worked against Pepsi and had them offer 750,000 dollars to Leonard as compensation. Leonard refused to take any money, and he simply wanted the jet. The judges ultimately favoured Pepsi, saying the idea of attaining a jet through Pepsi rewards was absurd, and Leonard’s great plan was defeated.

Where is John Leonard now? 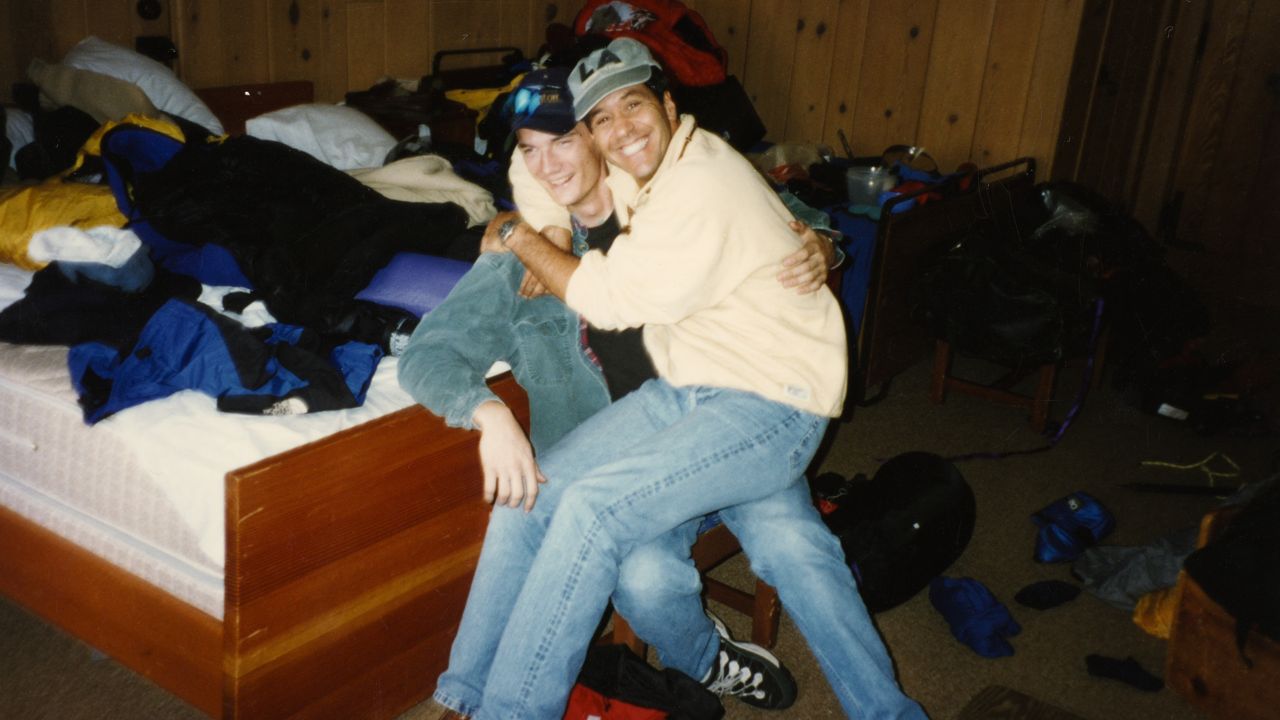 John Leonard currently resides in Washington, DC and is married with two children and expecting a third child. He supervises law enforcement and emergency services in National parks services. His impactful story got the streaming giant Netflix to create a documentary called ‘Pepsi, Where’s My Jet?’ which will premiere this Thursday.