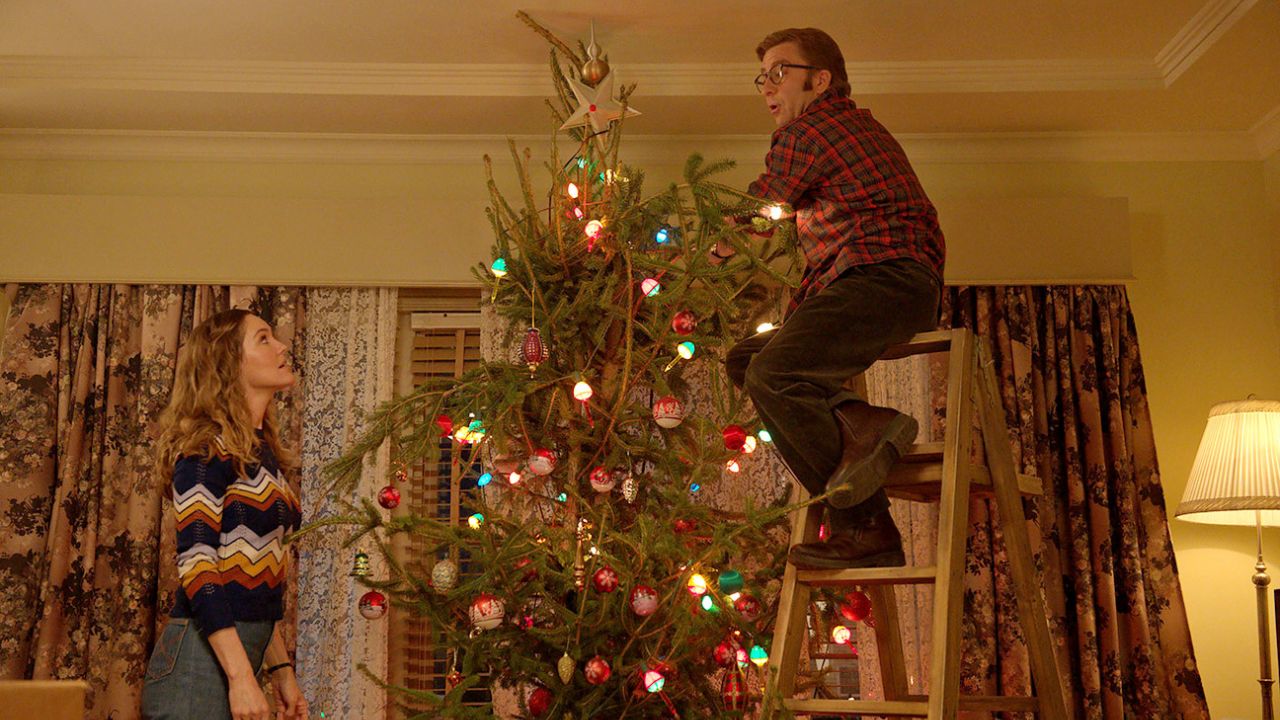 Do you all remember the popular hit movie ‘A Christmas Story of 1983? HBO and Warner Bros Pictures have decided to create a continuation of the same film thirty years later with pretty much all the same actors from the last movie.
This time, Ralphie is an adult and must try to make Christmas memorable for his children as his dad did for him. Peter Billingsley again plays Ralph’s role, which has made kids of all ages anticipate Christmas morning like no other. 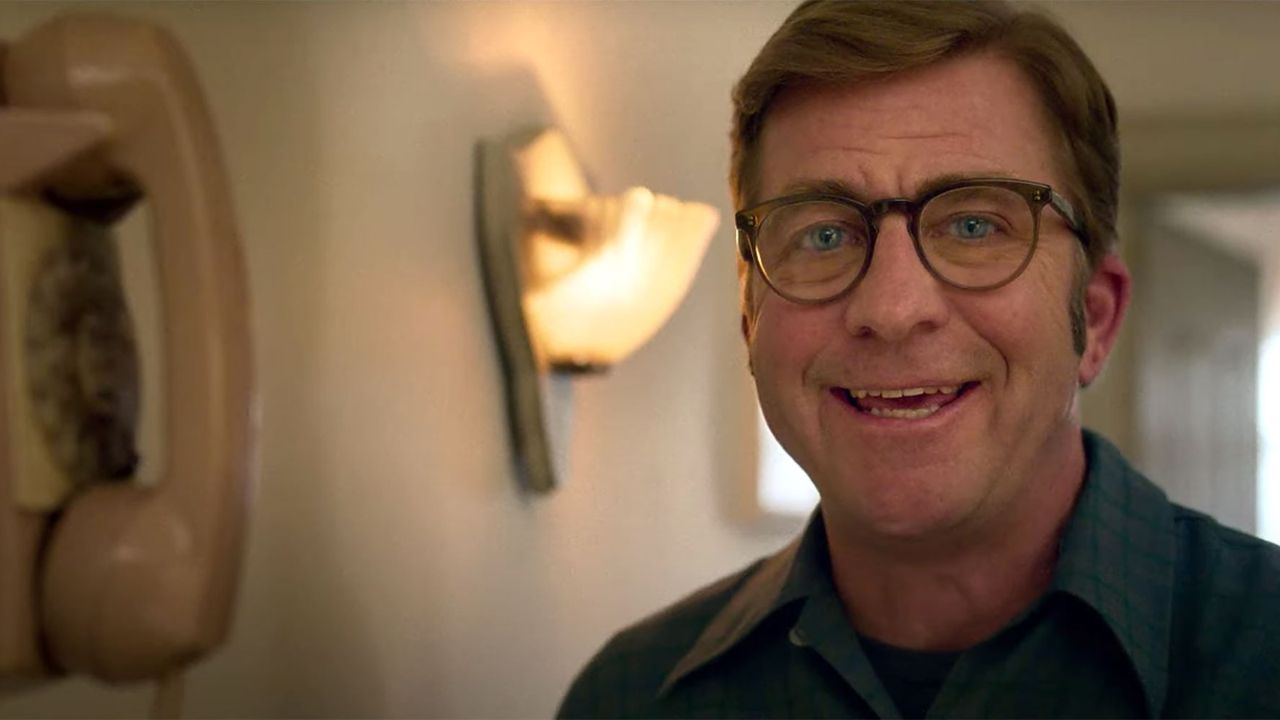 Warner Bros Pictures released the official trailer of A Christmas Story Christmas on November 1, 2022. The trailer took us back to a glimpse of ‘A Christmas Story with the actors at their young age and excited for Christmas. It has a dreamy ambience that is always associated with Christmas, yet the trailer maintains its comedic undertone. The main protagonist Ralph Parker is now a fully grown adult with a family and kids to be busy with and not with his excitement for Christmas. He puts a lot of effort into making Christmas a special celebration, but it’s not as easy as it seems. The movie holds a lot of expectations from the fans to honor the legacy of the first movie. 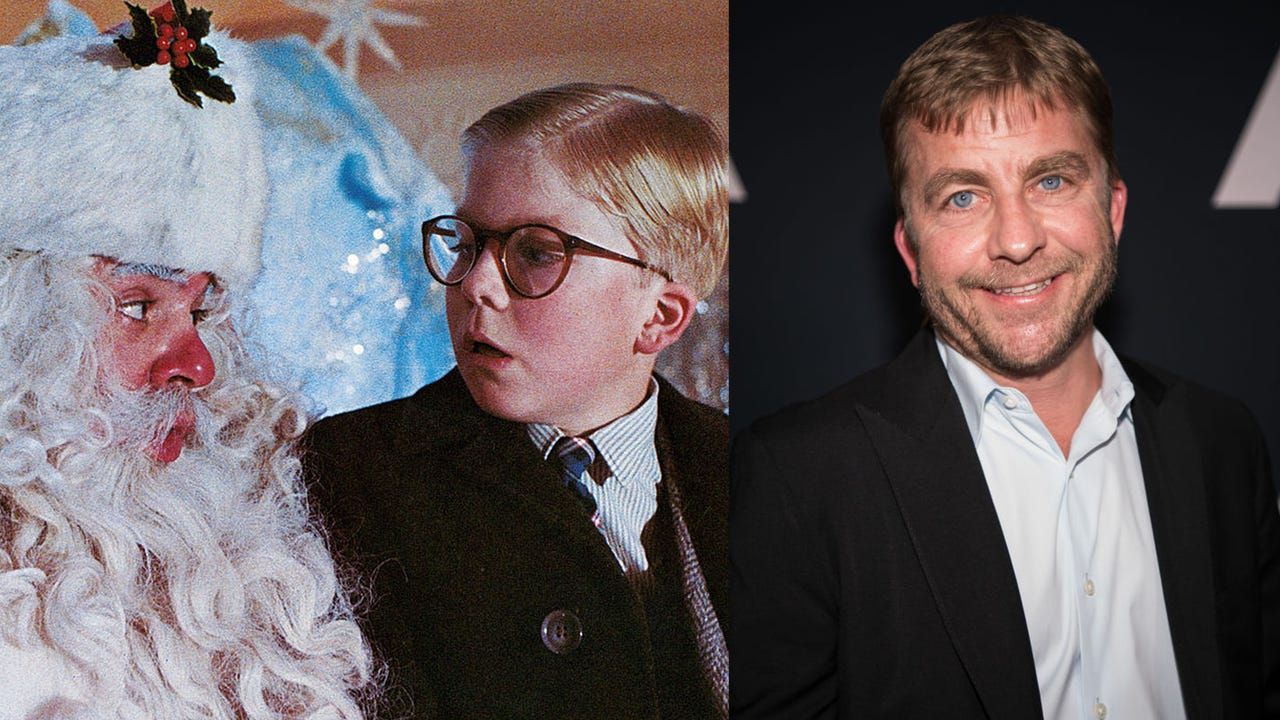 The movie’s main character is Ralphie Parker, played by Peter Billingsley, who is known for his roles like Jack Simmons in The Dirt Bike Kid in 1985, Scooter in Beverly Hills Brats in 1989, William Ginter Riva in Iron Man in 2008 and Spider-Man: Far from Home in 2019. July Hagert plays the role of Ralphie’s wife and is famous for her roles, like Elaine Dickinson in Airplane in 1980, Nancy Callaghan in Goodbye, New York in 1985 and Sandra in Marriage Story in 2019. 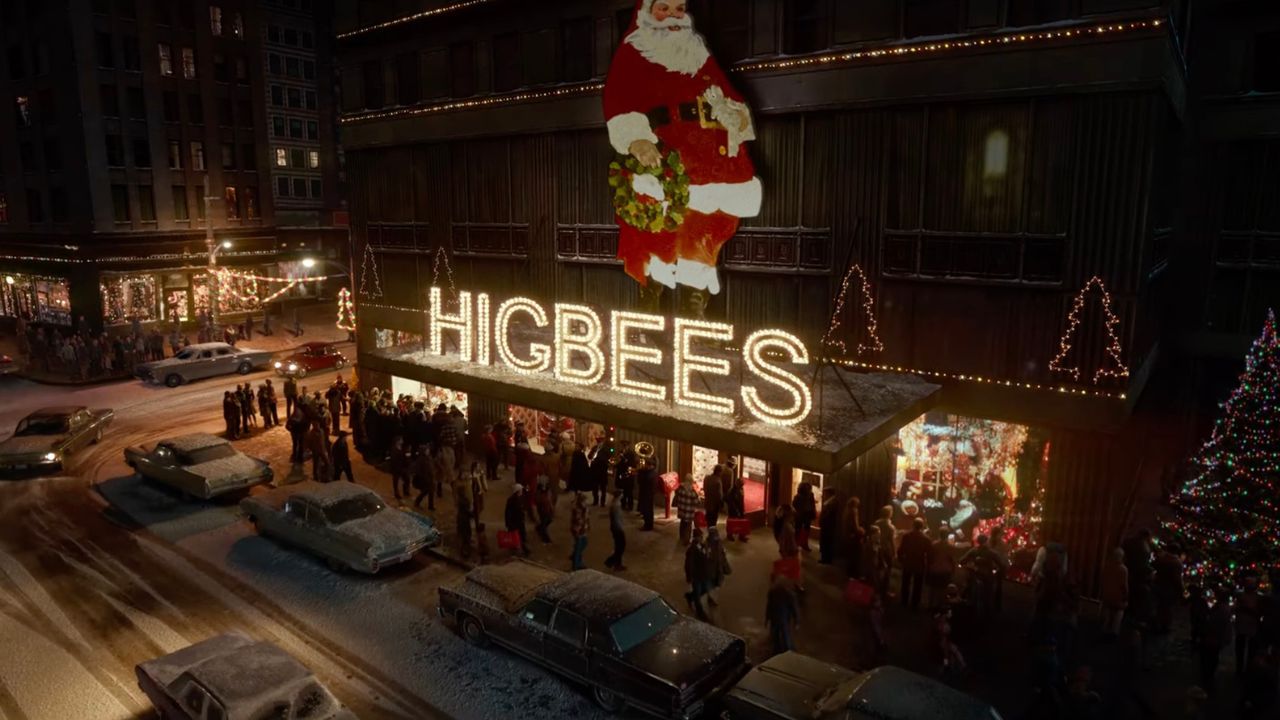 The film Christmas Story Christmas sets the audience into a Christmas atmosphere, so it should ideally be released around Christmas time. Still, the producers thought releasing them in November would be much better. The movie is set to be released on November 17, 2022, at 3 am European Time. The film is to be broadcasted on Turner Broadcasting Station again after the premiere. The station will include the movie for their holiday programming on Saturday, December 24, at 8 pm EST and end by December 25 at 8 pm EST.

Christmas Story, Christmas, where to watch? 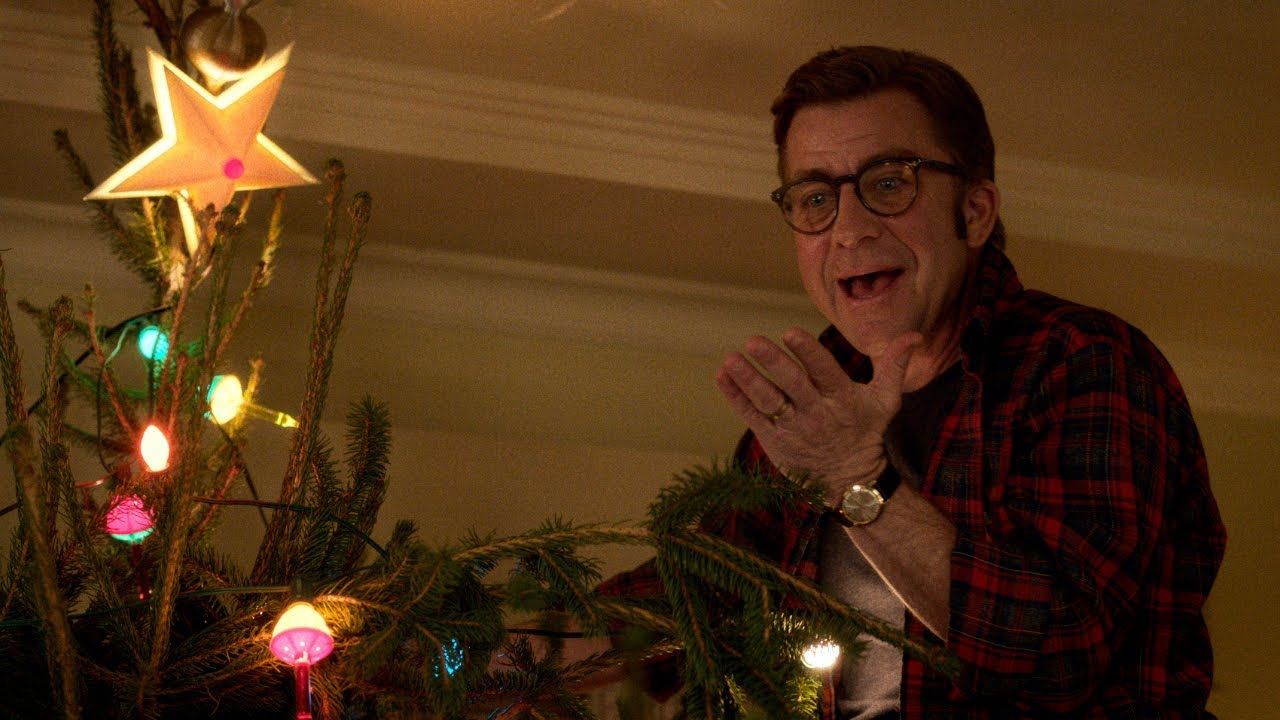 The movie will officially be released on the streaming giant HBO Max on November 17. This time HBO has played it safe and refused to share the film with any other platform for the time being. So, there is no streaming platform available to watch A Christmas Story Christmas other than HBO Max. To watch the movie on HBO Max, you can subscribe to the platform for 10 dollars a month with commercials included. For the non-commercial version, you can apply for 15 dollars a monthly pack provided by the streaming giant. 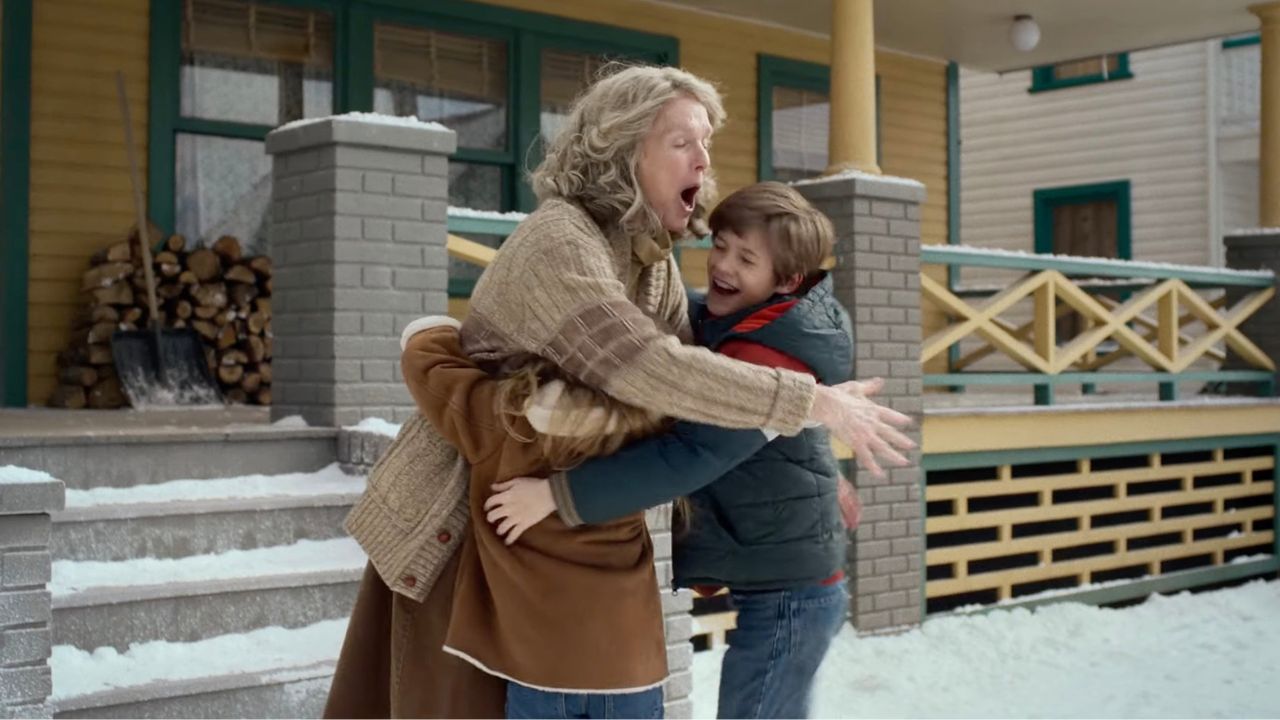 The movie was filmed in more than one location, starting in Bulgaria. In Sofia, Bulgaria, most of the snow scenes were shot. The movie’s budget could not afford a rebuilt set of snow which would raise funding of around $100 million for the shooting set in LA. The production already had their hands tied with remodeling the set into Parker house with the exteriors and the entire block. They had to include all the vintage cars from the 40s to the 70s. The rest were then shot at Hohman, Ind and Chicago. The additional scenes were reportedly shot in Hungary, Cleveland, Ohio and Toronto, Canada.