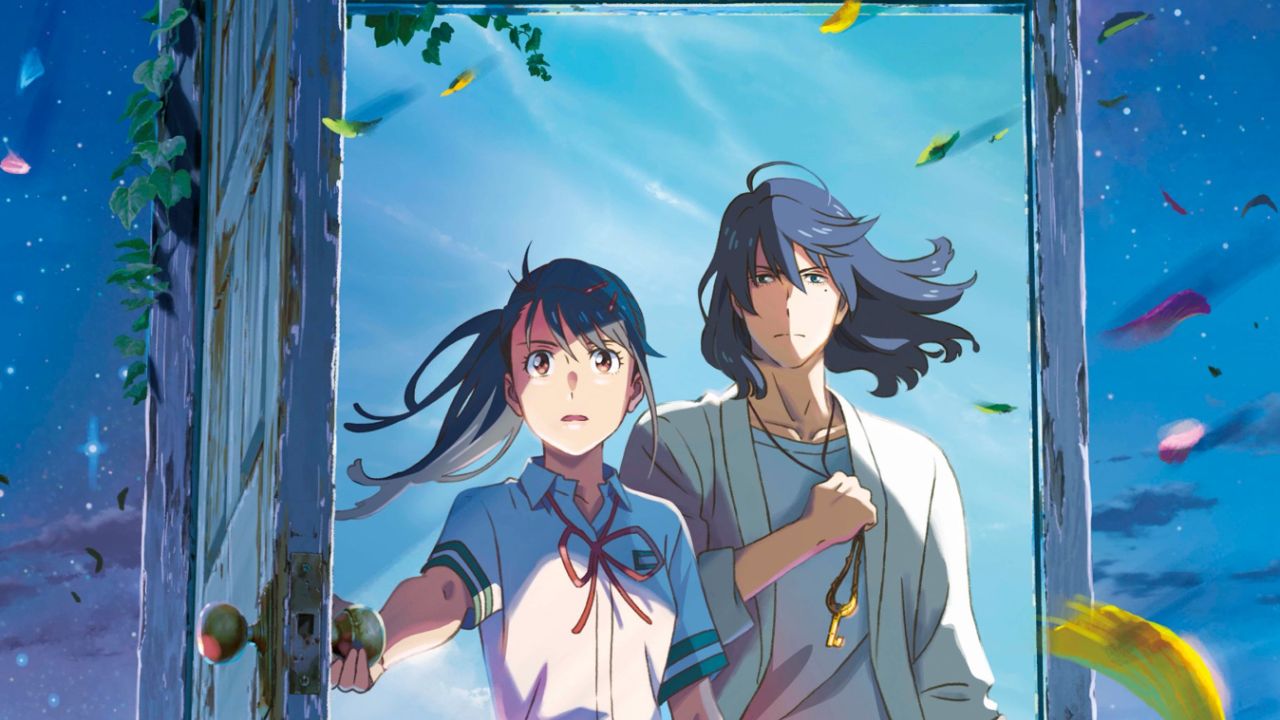 Did you wish to see Howl from Howl’s Moving Castle animated in Makoto Shinkai’s style? Your wish has come true; behold, Shinkai’s new movie character Souta Munakata from Suzume no Tojimari, has long black hair and the same aura of comfort as Howl. The movie has already been a blockbuster in Japanese theatres, with a revenue of 1.33 billion on the first release day. What more do we need if we have Makoto Shinkai’s new movie and hints of Hayato Miyazaki’s flavored characters? 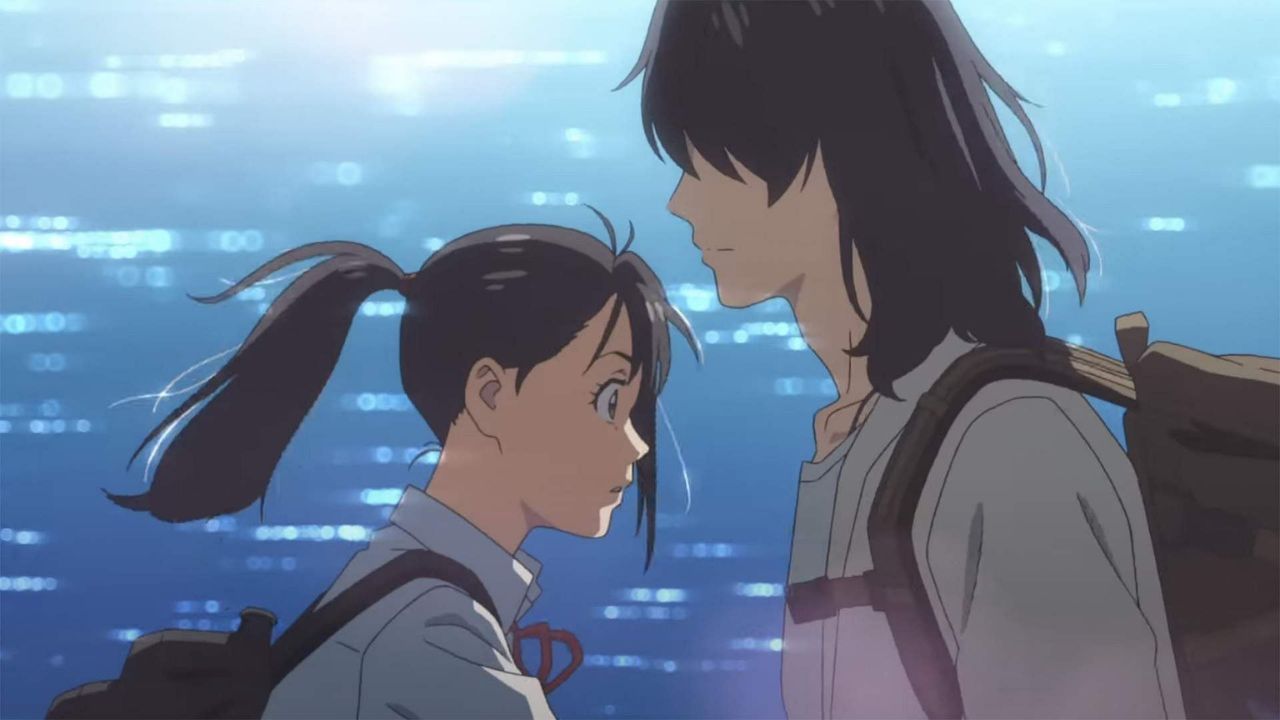 The movie’s main character is Suzume, who falls in love with Souta, a classic coming-of-age romance for the high school audience. She then discovers the world’s secret through Souta, who is on a mission to find a door and keep it locked. The gate opens in the loneliness of the forgotten places. Souta changes into a chair as the cat from the other world meets Suzume. Cats are generally depicted as cute comfort plushies, but in this movie, the cat looks similar to Pokemon’s team rocket’s Meowth. The cat is an evil omen sent from the dark world to kill millions of people. Suzume and Souta work together to keep the door locked, which has supposedly opened halfway and leaked its evil energy into the town. The trailer’s ending does not confirm whether Souta dies or lives while on the mission.

Suzume no Tojimari interconnecting with Shinkai’s other work: 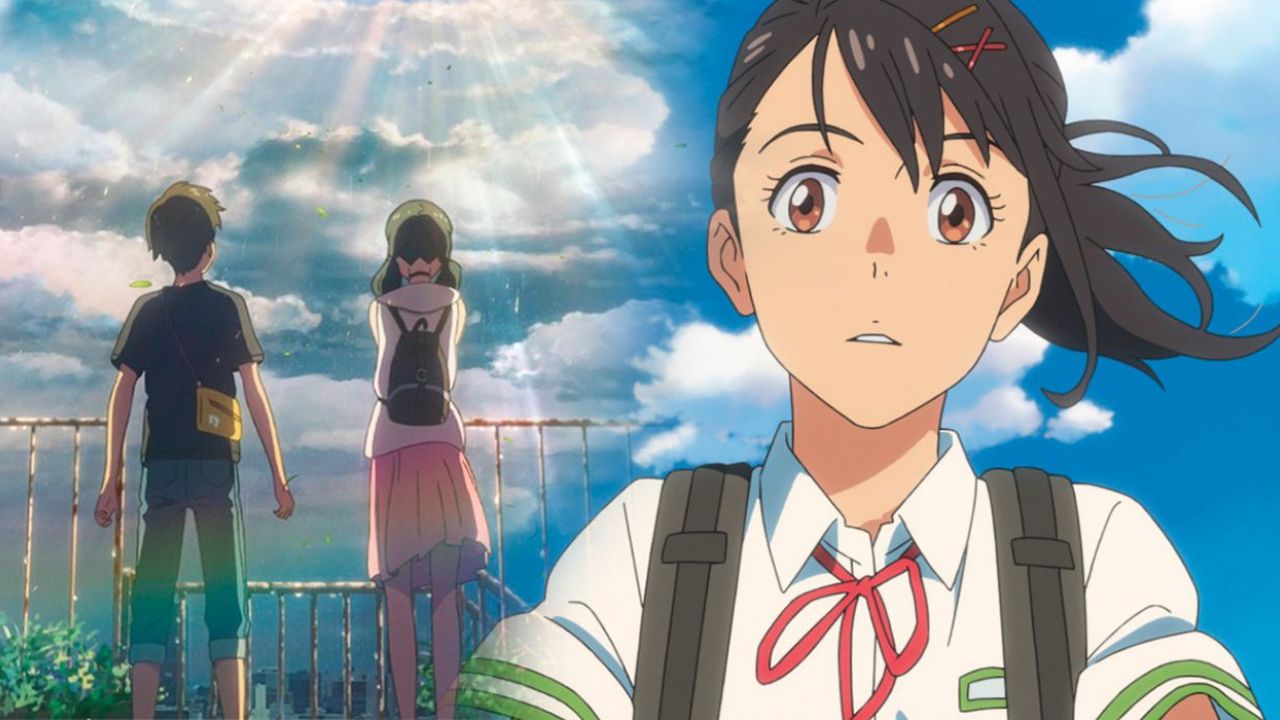 The movie flashes back to all the previous movie references, from the red string from Your Name to the door opening to other dimensions from Weathering With You. Makoto Shinkai has once again captured a particular emotion through the movie’s subgenre, which is the loneliness of the forgotten place similar to Your Name. He captures this by showing the forgetfulness of the name and the disappearance of Mitsuha’s town. Shinkai has again given us Radwimps and their music, which we need to connect with the past two movies. Suzume no Tojimari may or may not have the main characters of the past films infused in the movie, as we can only confirm after the movie is released worldwide. 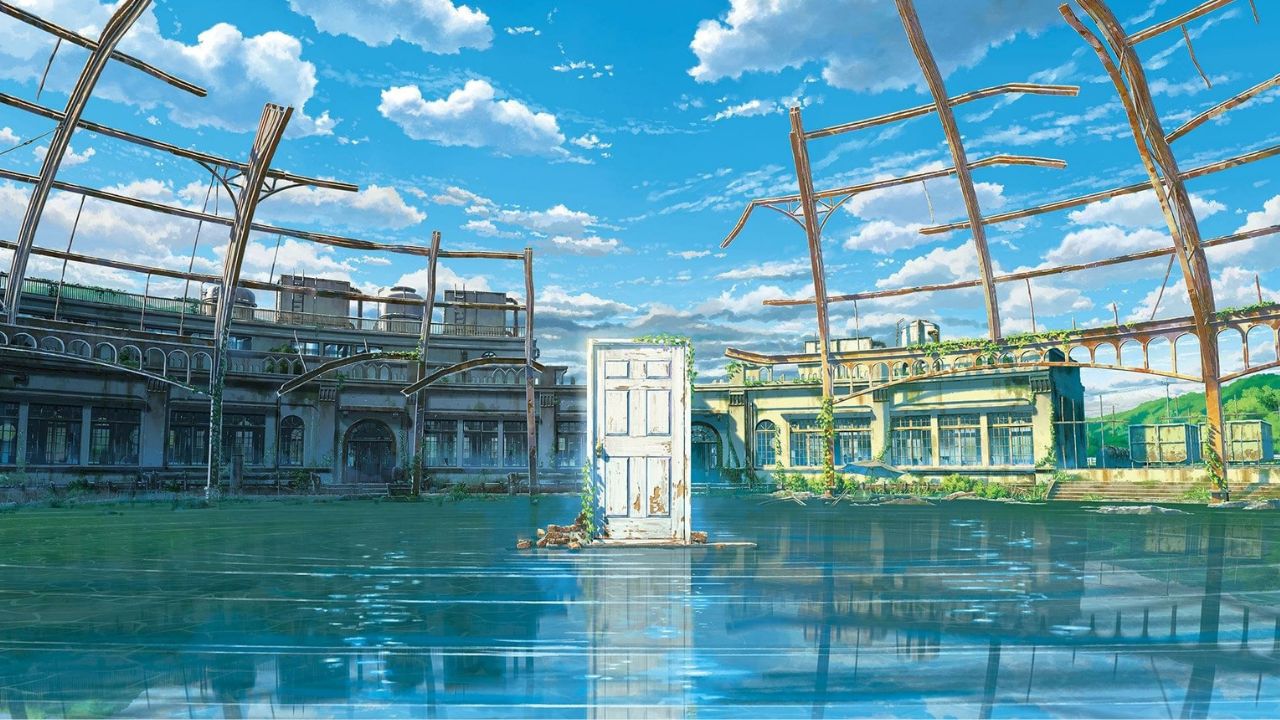 Shinaki has released Suzume no Tojimari in Japan on 11th November 2022. Fans from all over the world are eagerly waiting for the anime to be released in their respective country. Sadly, the company has not yet confirmed the anime release date. They have officially stated the anime will have an international release by early 2023 in the US, UK, India and Philippines. The anime has yet again a whole new cast of talented voice actors who capture the character’s emotions in the most surreal way possible. The voice actor for the main character Suzume is Nanoka Hara, who is known for her work in Why Don’t You Play in Hell? Released in 2013. Souta Munakata is voiced by Hokuto Matsumura, known for his famous work in the live-action XxxHolic. Eri Fukatsu plays Tamaki Iwato, known for her work in Bayside Shakedown and Parasyte. Koshiro Matsumoto, known for his contribution to 13 Assassins, voices Hitsujiro Munakata, the older man on his deathbed, as seen in the trailer. He is undoubtedly the grandfather of Souta, according to fans.

Suzume no Tojimari where to watch: 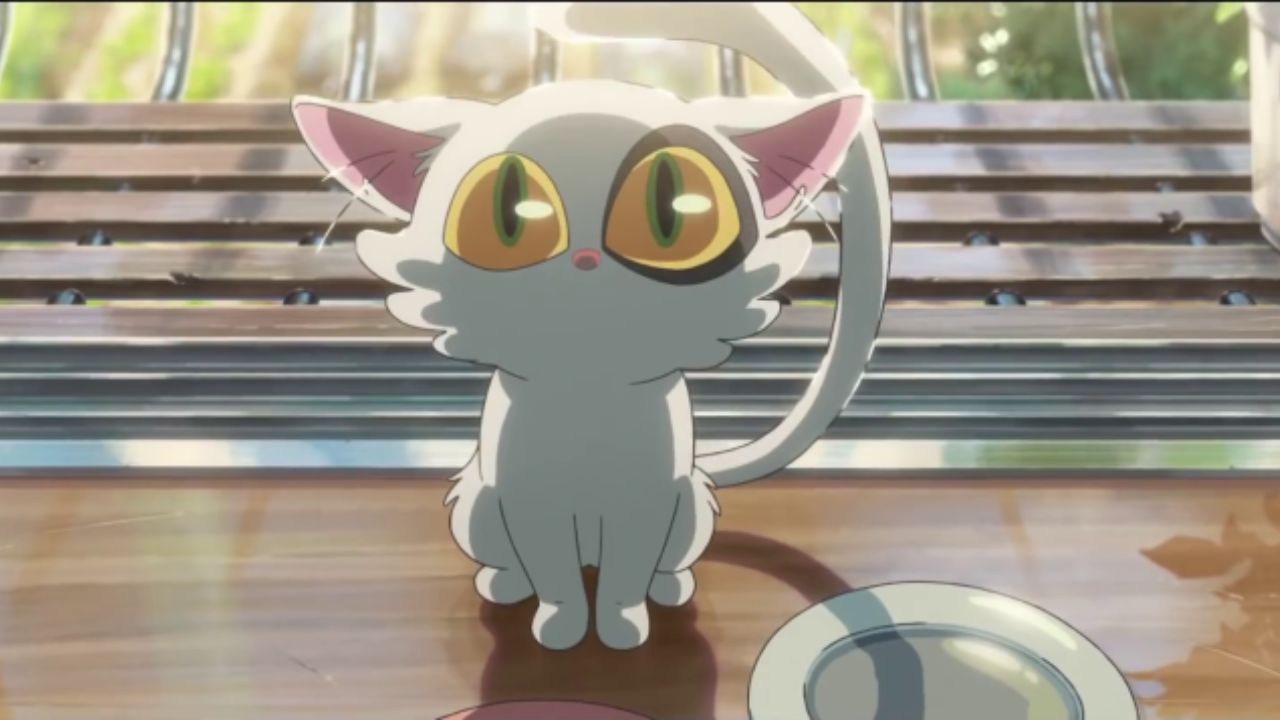 The movie has been released in Japanese theatres through regular screenings and IMAX. The movie has had a special screening for selected fans via raffle as pre-premiere IMAX on November 7. The film has distributed rights to Crunchyroll, Sony Pictures and Wild Bunch. Sony and Wild Bunch will be distributed in Europe, and Crunchyroll will be handling the North American audience while working with Sony to cover audiences outside Asia.