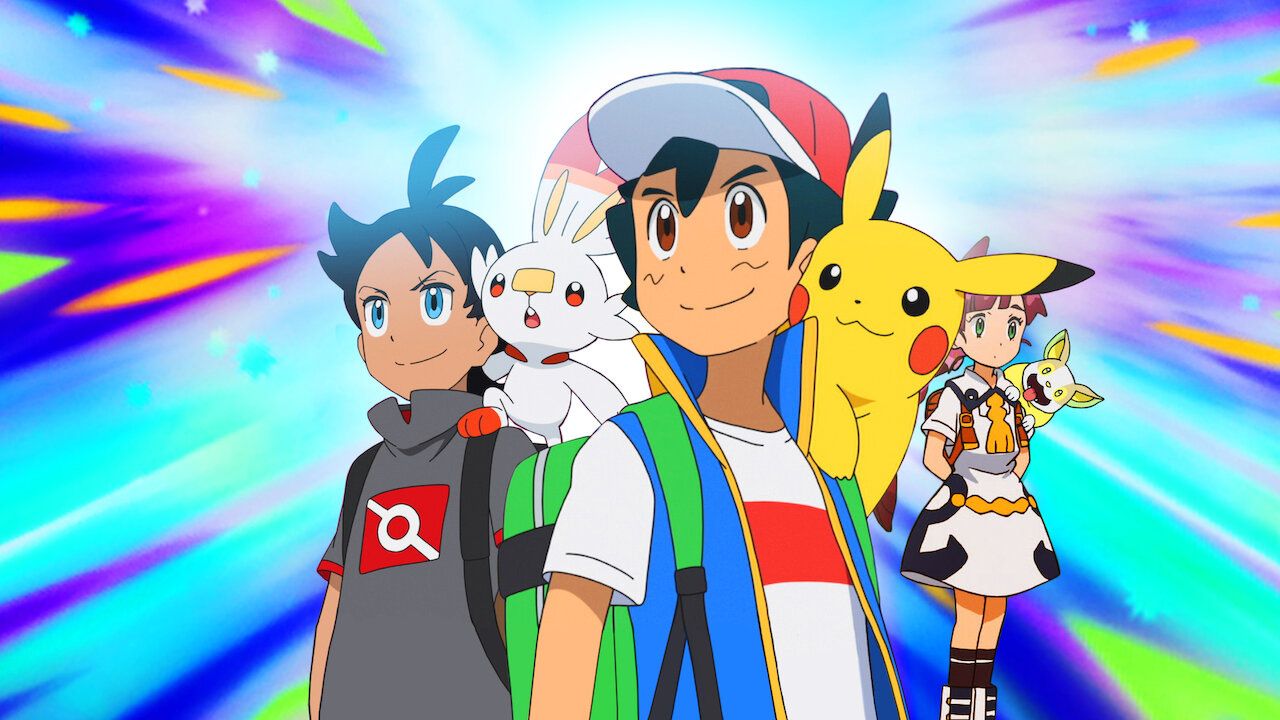 Pokémon was a blast back in the day. The show quickly gained popularity among the children of generation Z and became a household card game. The show hung around for 25 years and kept popping in favor with their first movie, Pokémon: Lucario and the mystery of Mew, followed by games like PokemonGO. The show ended with its last episode airing on December 9, 2022. 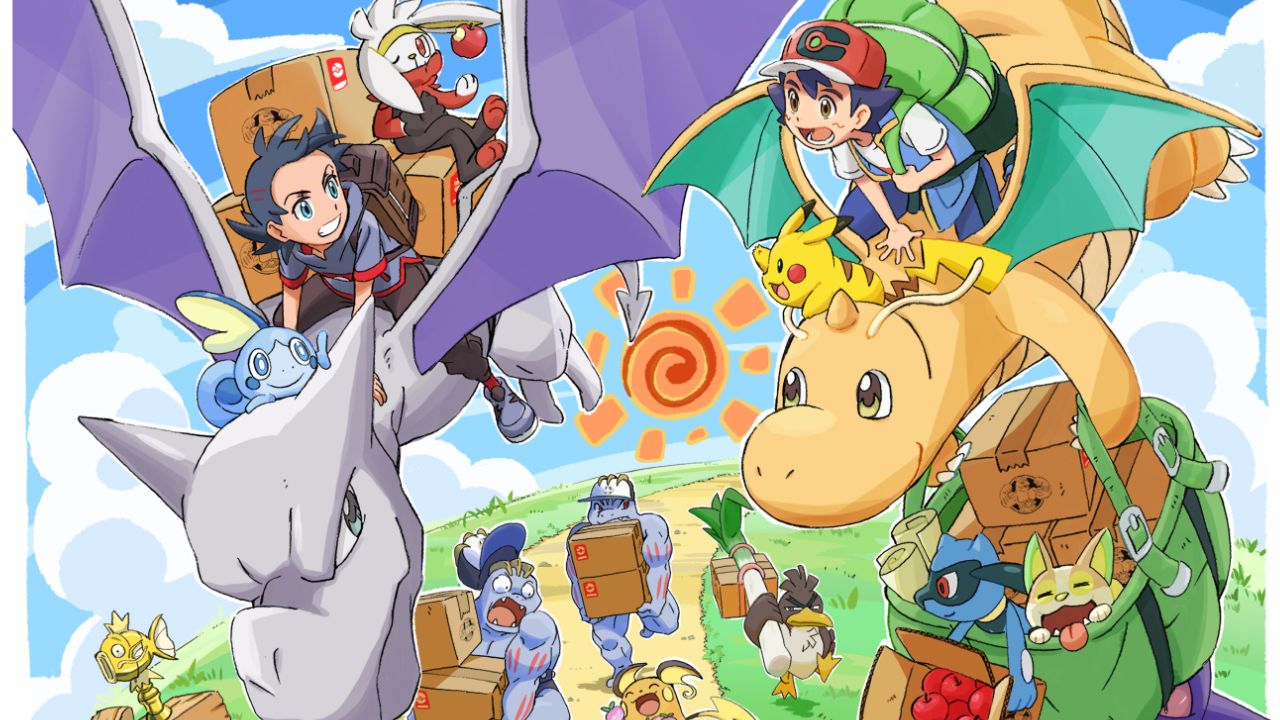 Pokémon’s first episode aired in 1997. Pallet Town’s Ash Ketchum is the main character with his Pokémon Pikachu. The show immediately became a game-changer among all the competing cartoons in the league. Pokémon became famous as a card game, PlayStation, TV series, movies and video games franchise. The episode begins with Ash waking up from a dream only to find out that he is late for the first day of his journey as a Pokémon trainer. The show introduces pocket monsters who their trainers train after they are captured and fight with other Pokémon as a form of sport. Although sounding like some brutal animal abuse, the show focuses on the animals finding their full potential with the help of their trainers.

The plot of the latest episode of Pokémon Journey: 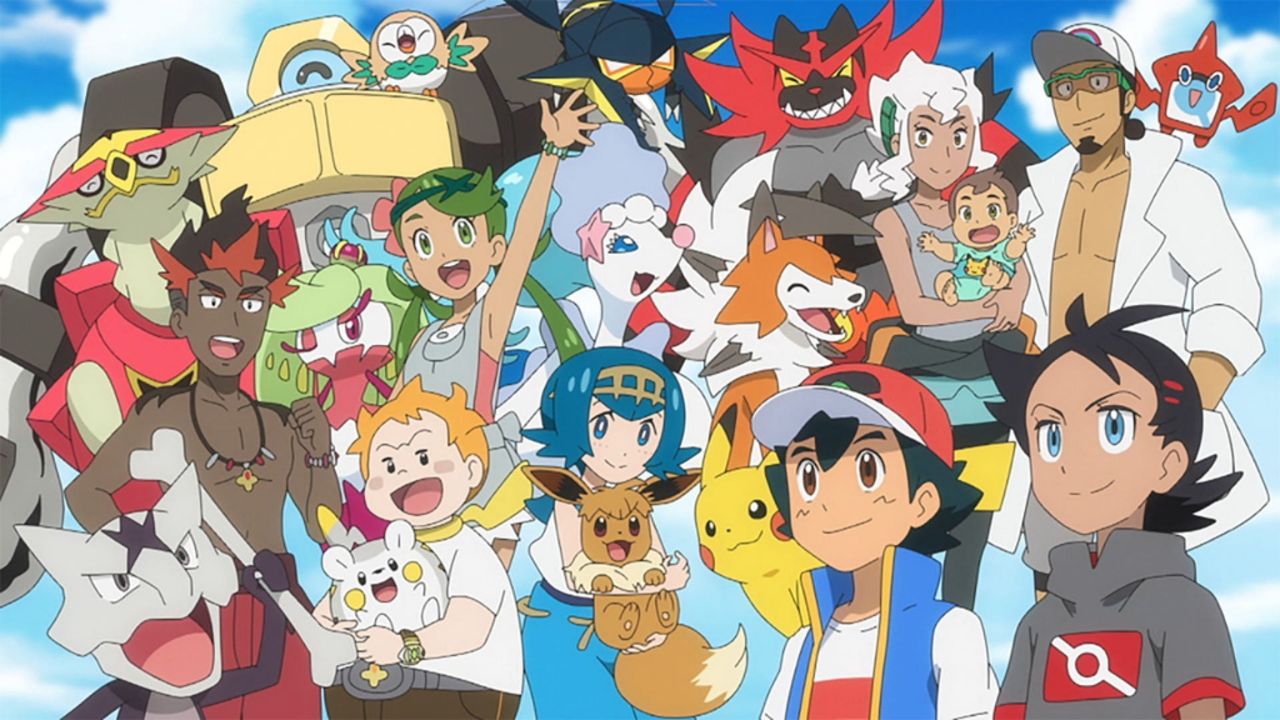 The latest episode of Pokémon aired on November 11, 2022, episode number 132 of the Pokémon series Pokémon Ultimate Journeys. Ash finally made his dream come true by getting the honor of becoming the World Champion. This dream has existed since the beginning of the series, which seemed almost nearly impossible as Ash never really won it after trillions of battles. He ultimately defeated Leon, the previous World Champion, in a 6v6 fight that was continually cast for four episodes. Ash’s final victory brought great relief in the hearts of fans eagerly waiting for the day to come. 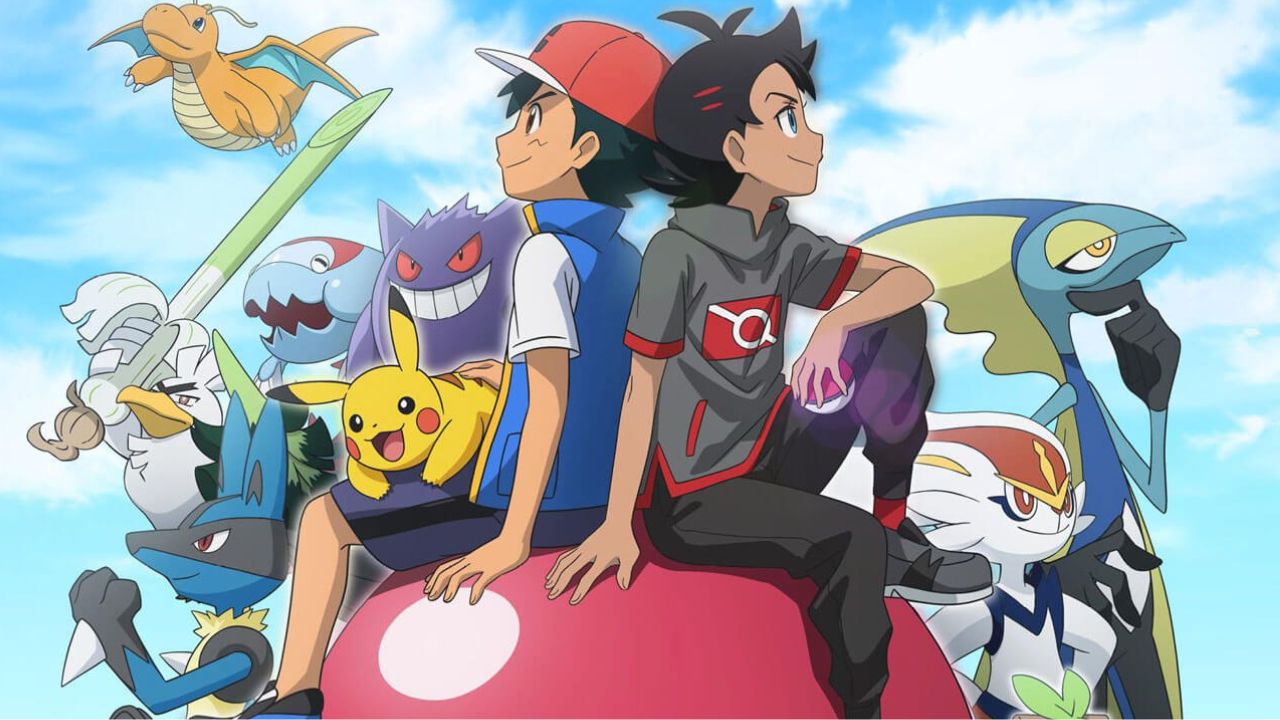 According to the latest episode, Ash has finally met his dream of becoming the Pokémon Master, which leaves questions about what’s next. Ash has met his ultimate goal and gathered his friends, which sounds like a perfect ending, so is the series Pokémon Journeys ending or is Pokémon at a significant finish? There has been no evidence found of Pokémon stopping their overall content production. The series, however, has been declared to end this year as the production is heavily understaffed, an impact of the pandemic. With the release of the latest episode, we have three more episodes left. Episode 133, called ‘Project Mew’, is to be released on November 25, 2022, and the last two episodes will be released on December 2, followed by the episode titled ‘I’m glad to meet you on December 9. It is expected that Pokémon will have more content released shortly, and we will hopefully get to see new characters. 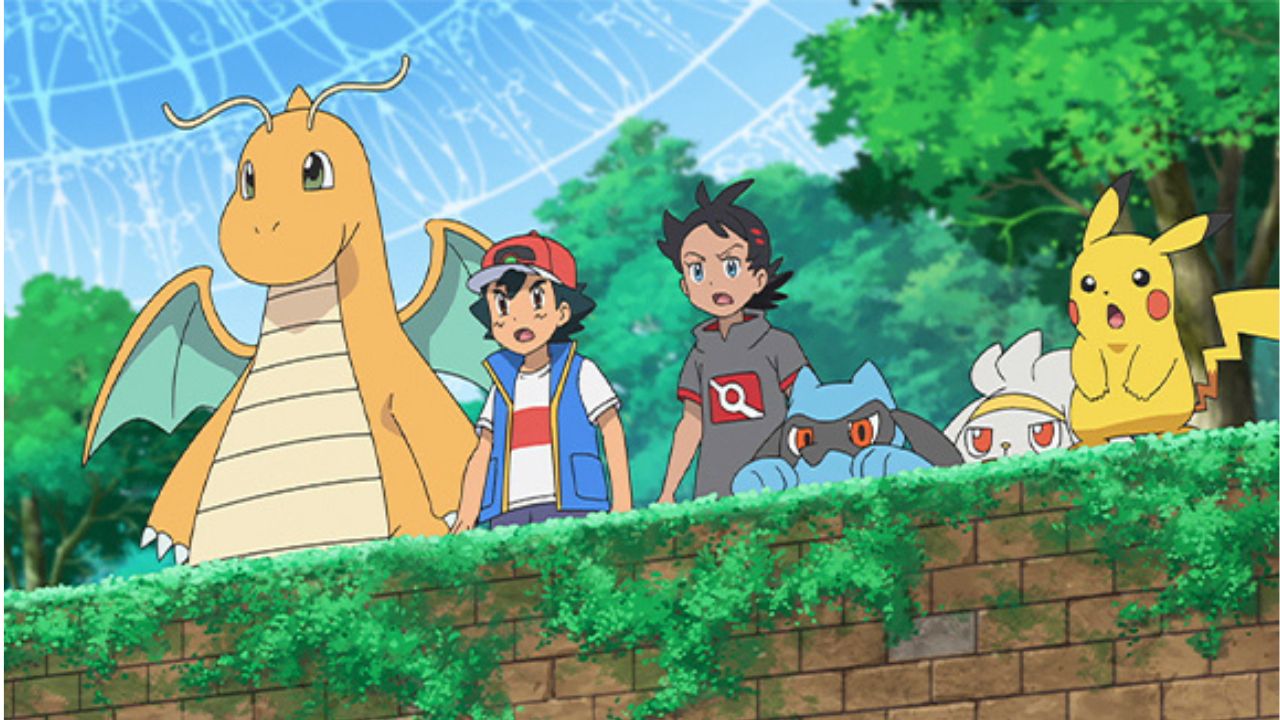 There’s been a preview of episode 133 called ‘Project Mew,’ and Ash is not seen anywhere in it. The future of Pokémon might not have Ash Ketchum as the main character, and perhaps he has gone back to his Pallet Town to live a peaceful life. Regardless, there is not much left for Ash to contribute to the show. Fans are expecting someone else to take the lead. The future episodes are expected to sync with modern technology and show the growing aspect of the field concerning Pokémon. Ash’s voice actor, however, is upbeat about Ash having more to give to Pokémon’s future as he is not the Pokémon Master he wishes to become. 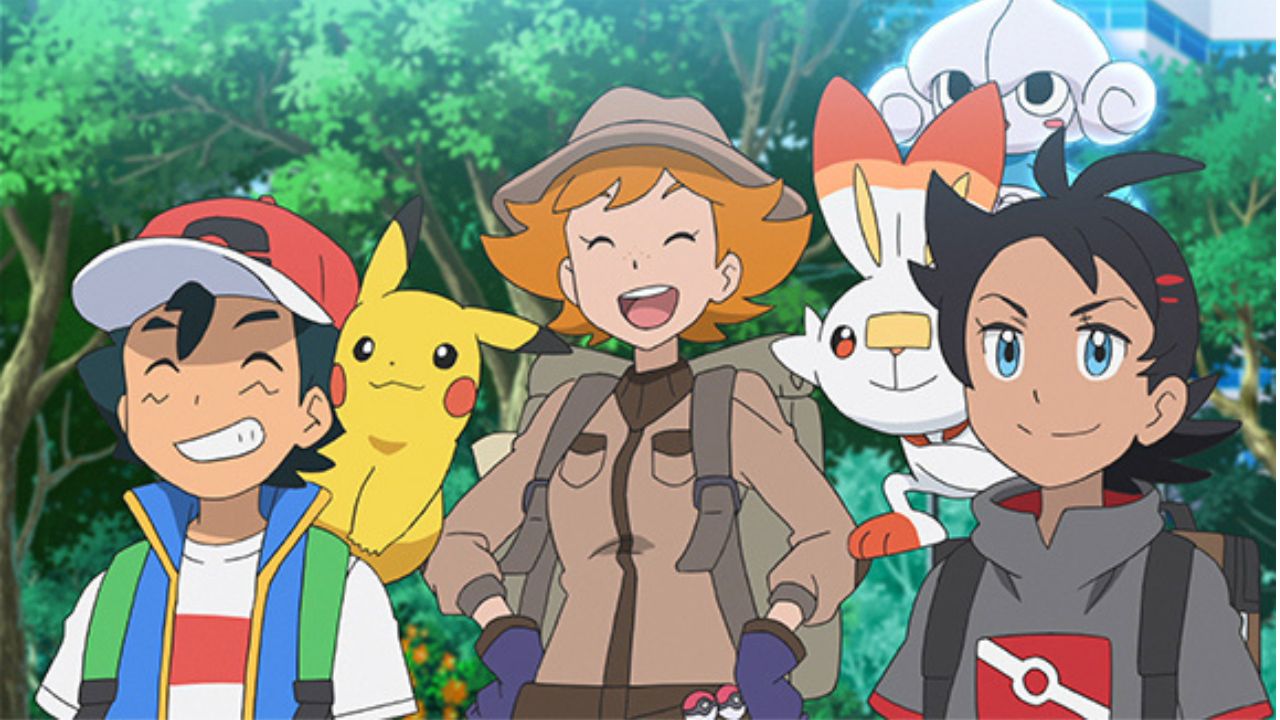 After the series ends, as per tradition, the video game series will be launched. Pokémon Journeys will say goodbye with the arrival of the latest game, Scarlet and Violet, releasing on November 18. The game is being released on Nintendo Switch and is the first in the ninth generation of the series.