Who is Justin Verlander? 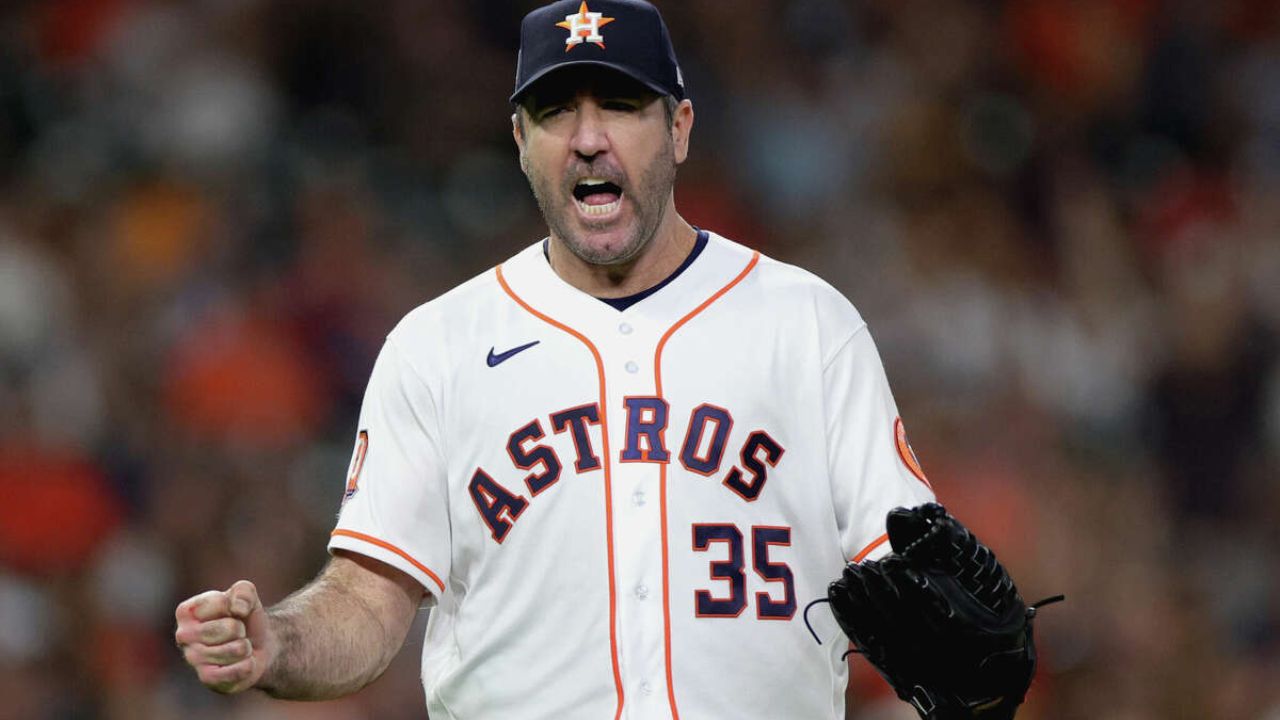 Justin Verlander is an American baseball pitcher who worked for the Houston Astros of Major League Baseball. He has played in Major League Baseball for the Detroit Tigers. The player was born on February 20, 1983, in Manakin-Sabot, Virginia. The player attended Old Dominion University and began his baseball journey through the Monarchs. Justin broke the Monarchs and Colonial Athletic Association records for strikeouts. He won the United States a silver medal in the 2003 Pan American Games by leading the national baseball team. He made his debut with the Tigers, who selected him in the 2004 MLB draft, in 2005 and played for the next 12 years as the ace. He was a prominent figure in the American League Central division championship for the next four consecutive years. 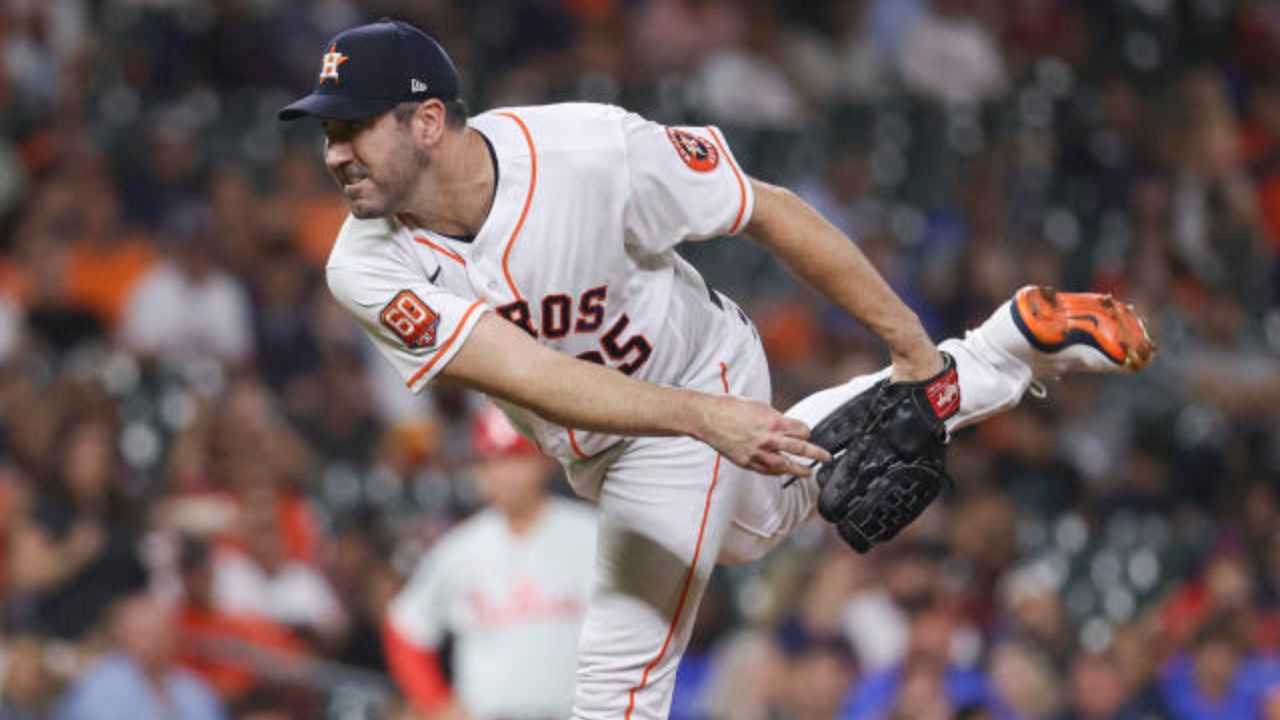 Justin Verlander’s net worth holds him at around $160 million. He can receive around $15 million per year based on a new contract. If he becomes part of the All-star team or the most valuable player, he can win around $75000 or $100,000. If he can win the golden glove, he can get an additional $75000. The baseball player’s earnings from the game alone are $15 million per year. His monthly salary is more than $1.2 million, and with an endorsement deal with his wife, he gets around $25 million. He signed his contract in 2013, which gave him $180 million for the next seven years and extended for two more years till 2022. He has a house in Virginia and New York, and the place he lives in is worth around $19 million. 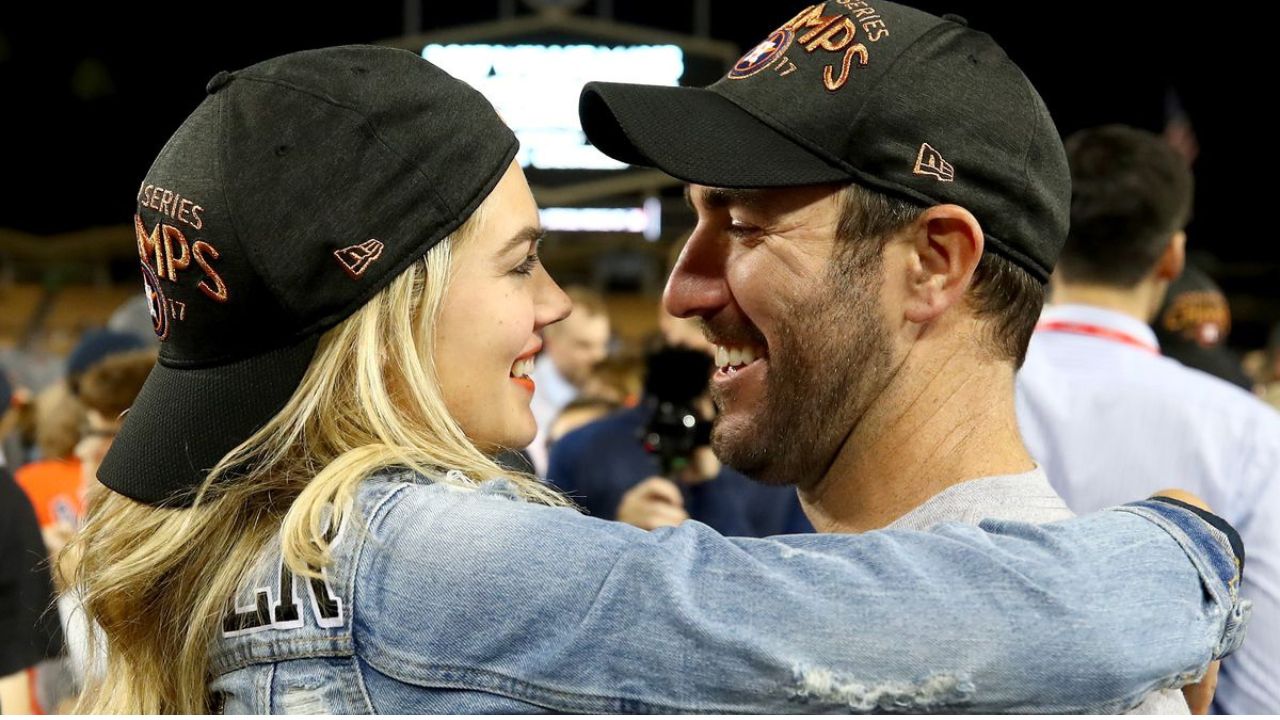 With the return of Justin Verlander to the Houston Astros for the World Series, fans are expecting a glimpse of him and his wife together on the field. Justin Verlander’s spouse is the famous American model, Kate Upton. The couple started dating in early 2014 when Verlander was part of the Detroit Tigers. They got engaged in 2016 and married a year later in Tuscany, Italy.
Upton began her career in 2008 before she moved to New York, where she signed with IMG Models. She became a famous model after appearing on the annual Sports Illustrated Swimsuit cover in 2012. However, this popularity affected her negatively as she was subjected to more criticism and objectification, and her confidence was shaken. She rebounded in April of 2014 and worked in her first movie, ‘ the other women’. She had Cameron Diaz, Leslie Mann and Nikolaj Coster-Waldau as her co-workers. Next, she appeared in films like ‘Tower Heist’ and ‘The Layover’. Justin Verlander and Kate Upton had their first child in 2018, daughter Genevieve. The daughter immediately became the best of their day, according to Justin’s Instagram. In 2021, Kate Upton talked about motherhood on The Tonight Show, Starring Jimmy Fallon, saying that Verlander is the best dad. Verlander is always involved with the daughter, and their relationship with the 3-year-old improves daily. The couple appeared on the MLB red carpet with their daughter, whose outfit matched more with the father than the mother. The little angel wore a sparkling yellow dress with a pearl necklace. Aside from the daughter, the couple also has a dog.