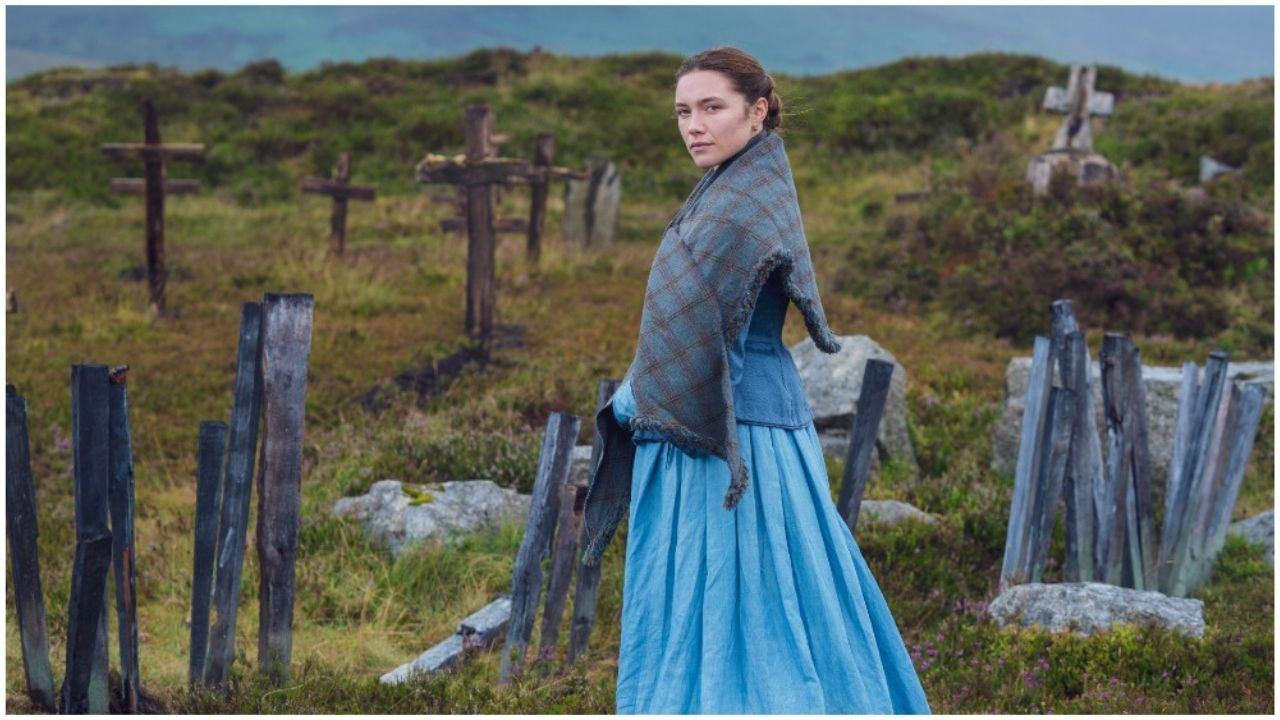 The wonder is the latest movie by Sebastian Leilo based on the novel written by Emma Donoghue. The film explores aspects of human logic and faith tested through the miracle child Anna. The plot is set in the Great Famine and colonial hunger period. Anna, a young girl, has survived without eating food for four months and still appears completely healthy. Her shocked parents believe it to be a miracle child, and their house is flooded with believers, who visit this girl in her bedroom and talk to this sweet miracle child. Lib, a nurse, has been asked to visit the child and ensure that she is not hiding any food.

The wonder, science vs faith: 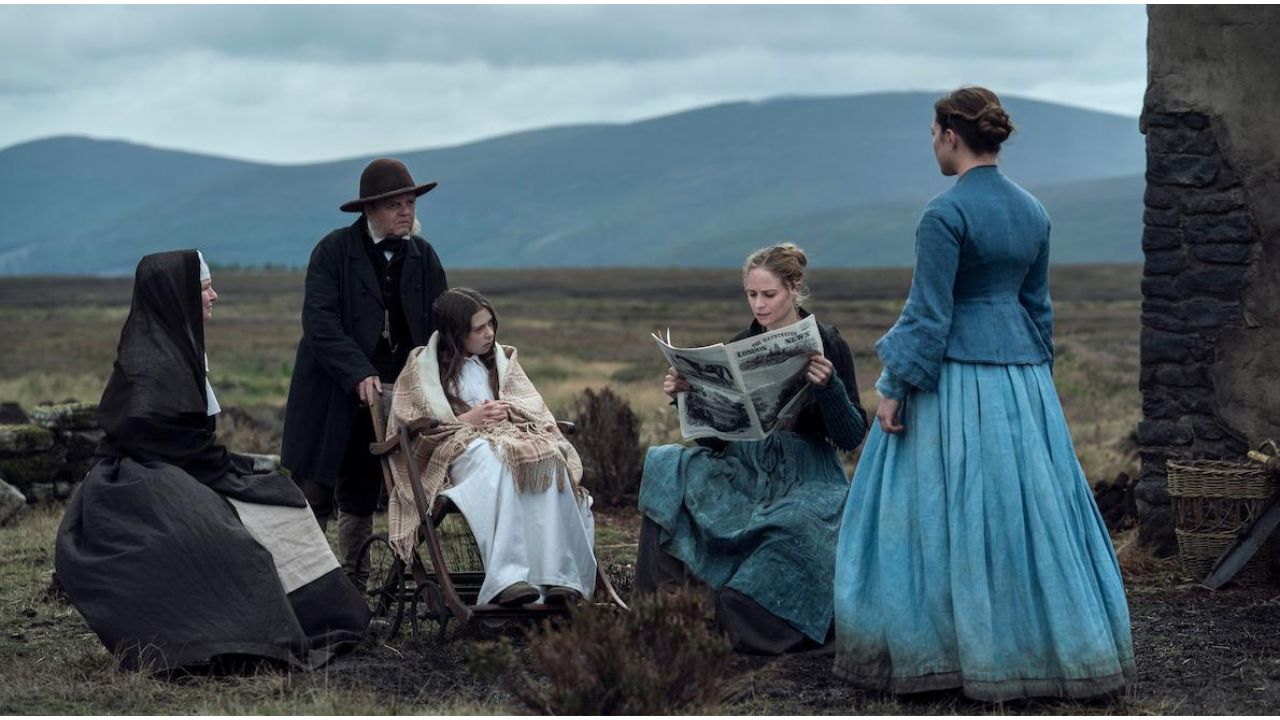 The inspection alternates with a nun every eight hours whose mission is the same as Lib, finding the truth about Anna. The contrast between a nun and a nurse provides for the fight between faith and science. Lib remains sceptical like any ordinary science believer, but soon she falls for Anna’s spell. The child, Anna, has the instinct to catch onto the miseries of those around her and turn the person into a human sacrifice. Lib’s passion and human sympathy are the driving force of the movie. To figure out the mystery, she has to surrender to it, change her beliefs to gain Anna’s trust and figure out the child’s dirty secret.

The outstanding cast and characters: 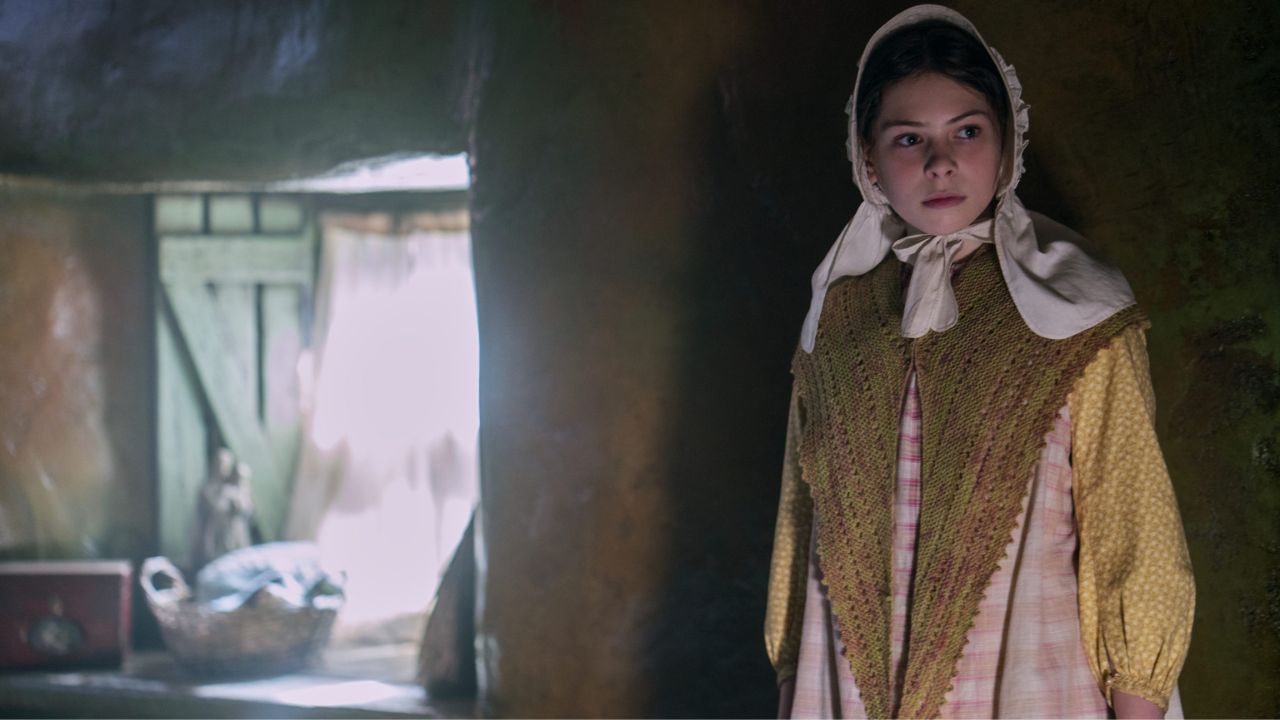 The main protagonist is Lib Wright, a nurse who is supposed to observe Anna, the miracle child, played by Florence Pugh, known for her period drama film, Little Women. Tom Burke plays the hot journalist William Byrne, famous for his roles like Athos in Three Musketeers and Dolokhov in War and Peace. This movie is the debut movie of Kila Lord Cassidy, who plays the role of Anna O’Donnell. Anna’s parents, Rosaleen O’Donnell and Malachy O’Donnell, are played by Elaine Cassidy and Caolan Byrne. Besides the main cast, the side characters are Dr McBrearty, Kitty, and John Flynn, played by Toby Jones, Niamh Algar and Brian O’Byrne, respectively. 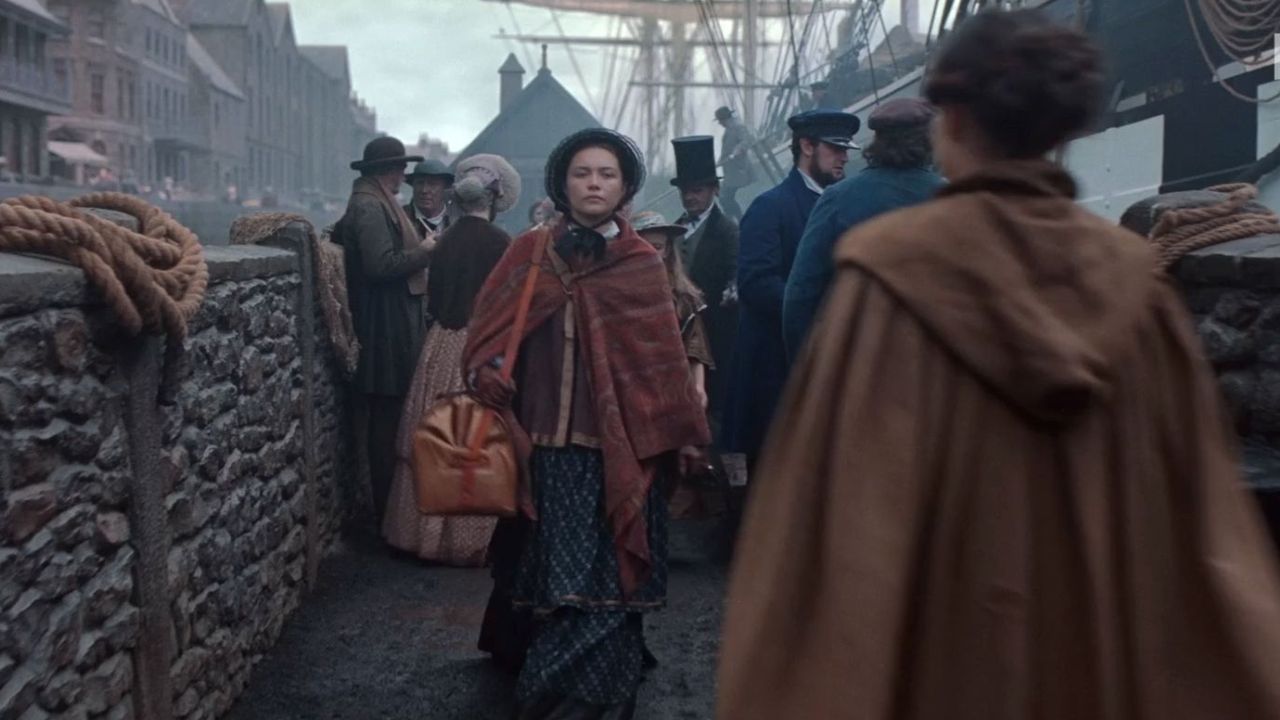 The movie ‘The Wonder’ is based on the book of the synonymous name written by Emma Donoghue. In the middle of an Irish village, an English nurse is summoned to observe a family claiming to have a miracle child. A girl who has survived without food for months. Their cottage is flocked by the believer of the 11-year-old Anna O’Donnell and a journalist, William Byrne. The wonder is a story of two strangers who eventually dissolve in each other’s lives. The movie is filled with psychological thrillers and love versus evil. The movie’s major drama is thanks to the sensual acting of the actress Florence Pugh. She is the embodiment of passion and adds intensity to the role of Lib Wright.

The wonder by Sebastian Leilo: 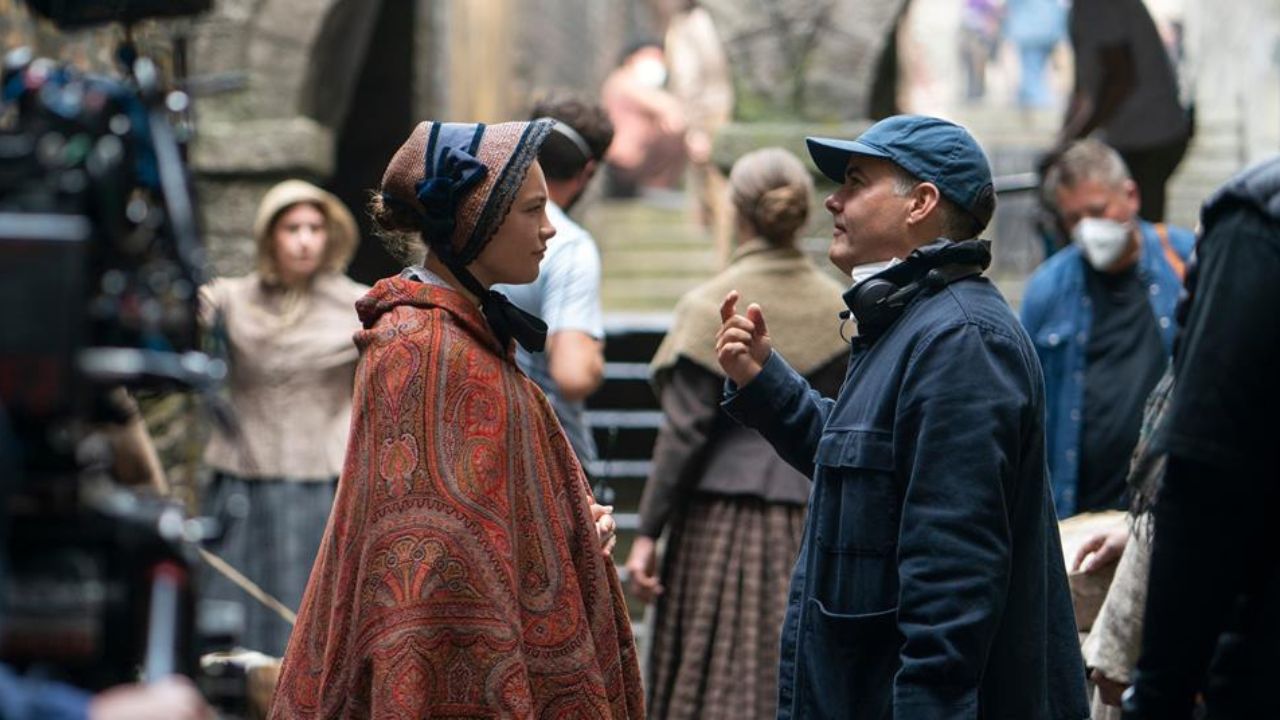 Sebastian Leilo has previously explored psychodrama, which involves religious elements like ‘Disobedience’. He then featured the conflict between science and religion with cinematic suspense that intrigues the audience with disbelief. According to him, ‘We are nothing without stories, which is also the opening line of the narrative of The Wonder. Leilo’s new film is a risky bet on horror movies like ‘the witch’, including the period settings. His movies have always managed to turn the audience’s stomachs, and this movie is no less. The limits of passion and faith are all tested throughout the film.