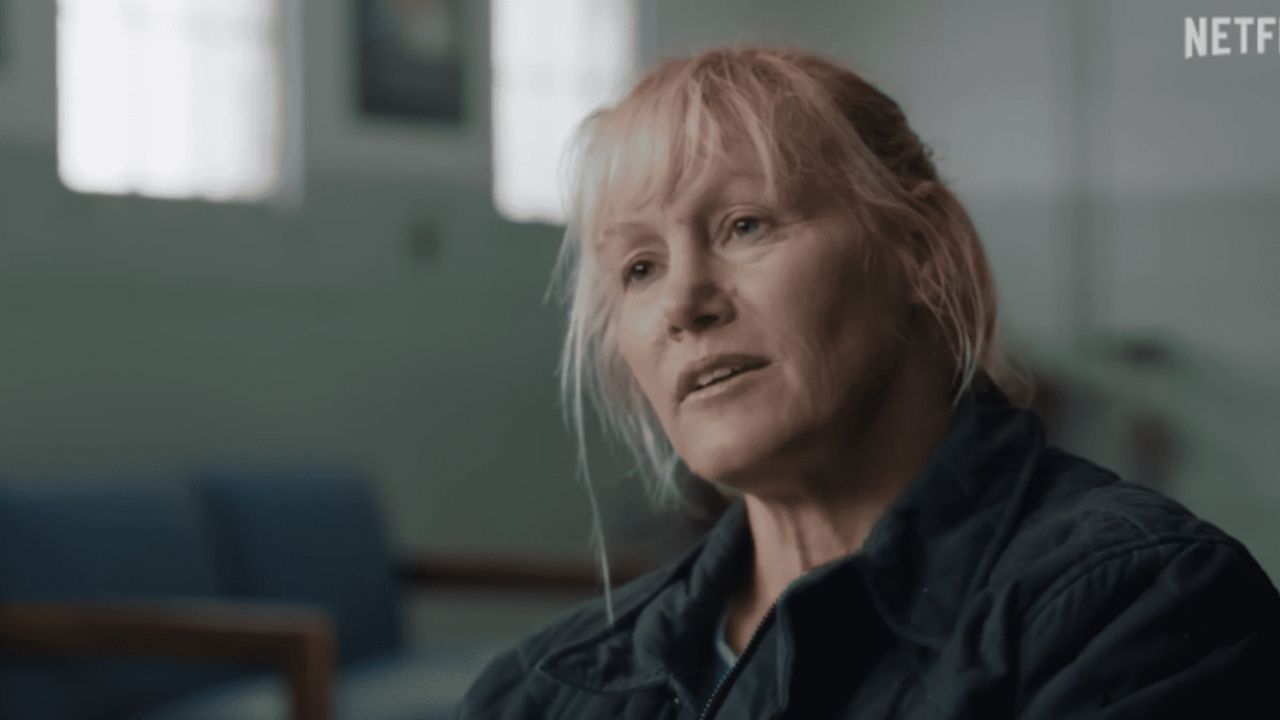 Killer Sally is the new Netflix hit based on a true crime committed by the bodybuilder Sally McNeil. She killed Mr. Olympia, her husband, and spent a lifetime in prison, but she claims her act to be self-defense. What’s the truth? More importantly, what’s her side of the story?

Who is Killer Sally? 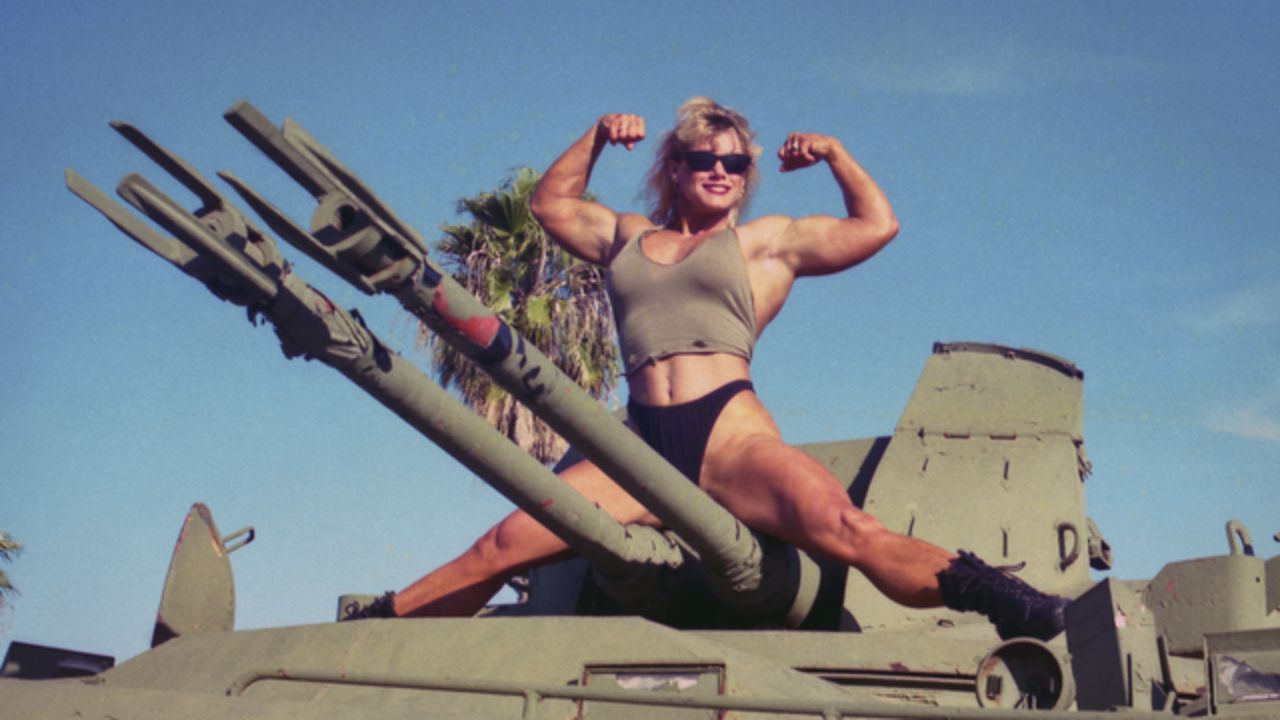 Killer Sally is the nickname of a bodybuilder whose original name goes by Sally McNeil. She is majorly known for, and the basis of the Netflix series on her life story is that she killed her husband. On Valentine’s Day of 1995, Ray arrived late at home, past 10 pm. The couple never had a stable relationship filled with physical and sexual abuse. The couple had a terrible fight that night, which eventually involved Ray choking Sally. In response, Sally pulled out a 12-gauge shotgun from their closet in Oceanside, California. She shot two bullets that hit Ray in the abdomen and jaw. She then called the police and claimed to have committed the crime in self-defense. Jay was still in agony with the pain and screamed ‘No!’ when the police arrived. Jay reached his end in the next two hours, and Sally was charged with murder.

Why did Killer Sally become such a Netflix hit? 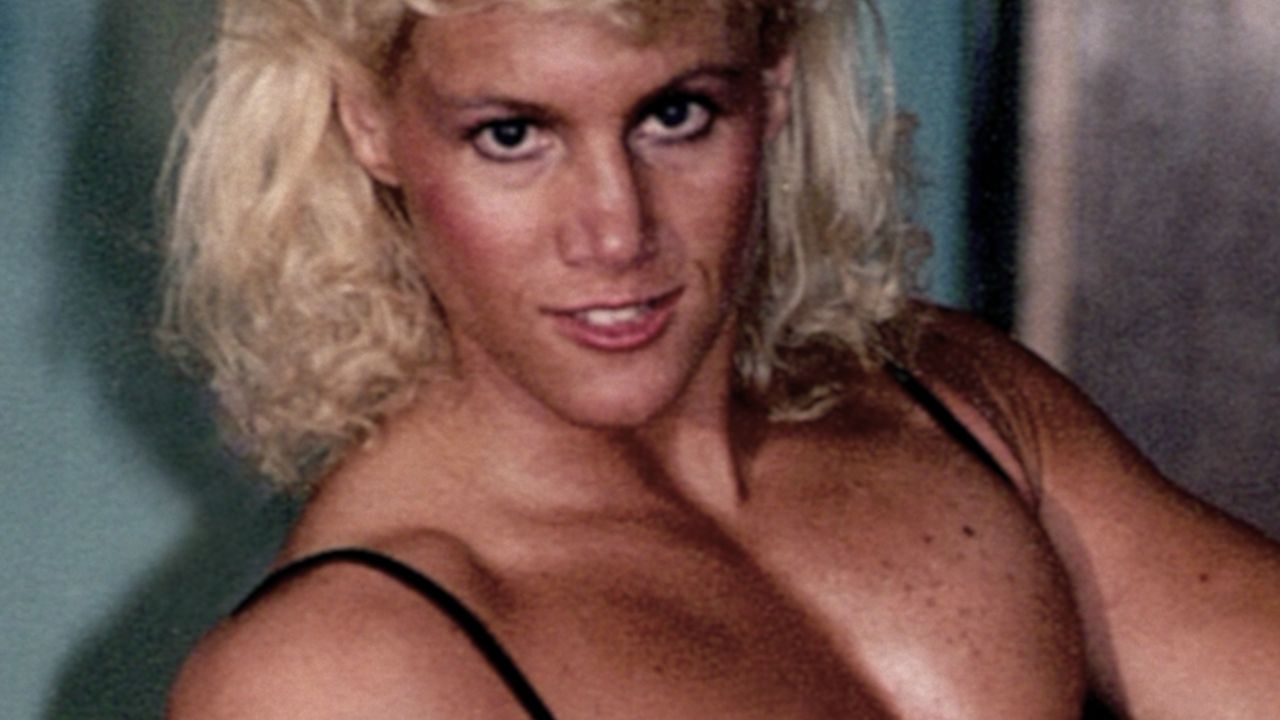 The most apparent factor for Killer Sally being a hit on Netflix is that, in recent days, the demand for actual crime shows has increased on Netflix. Killer Sally is based on a true crime that happened years ago. The filmmakers could display all the facts of the incident as they received a chance to interview Sally and her two children, who were the only eye witness to the murder. The second important factor for the show being a hit is the rise in feminism today. People appreciate a woman standing up against domestic violence, as claimed by Sally herself. The third common factor that gave the show its primary angle is that Sally wasn’t just an ordinary woman. She was the embodiment of a woman breaking a stereotype by working in a male-dominated field as a bodybuilder.

What’s the controversy around Killer Sally? 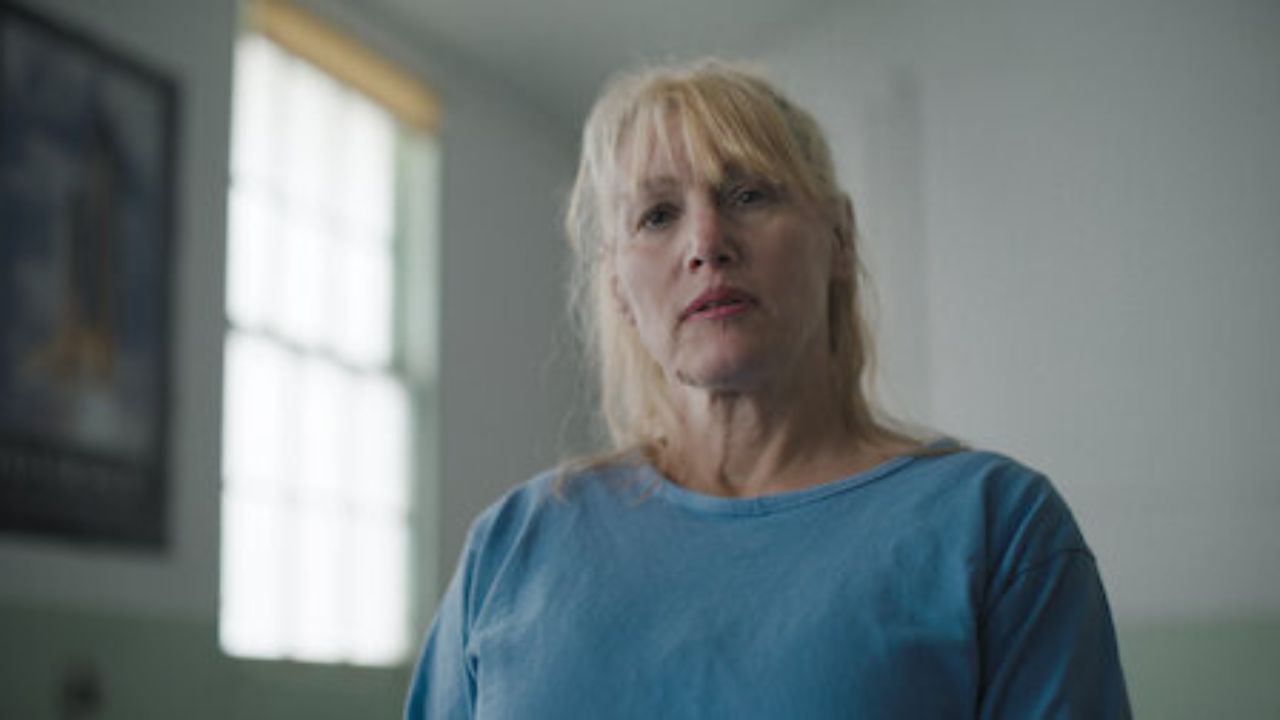 Notice the claim Sally put front as the cause of murdering her husband, and she said it was for self-defense. Now was she a victim, or did she kill her husband intentionally? According to the officer in charge of the case, he pointed out that Sally shot another shot after the first one, which shows that the second shot wasn’t self-protection but rather her pure intention of killing. Even after Sally stated she was killed in self-defense, she still received a lifetime prison sentence. Sally was labeled as a violent and cruel woman, but her side of the story was revealed in the Netflix show. Sally’s physical appearance also played into a factor that presented a stereotypical image of a victim, which was excluded from Sally’s muscular build. 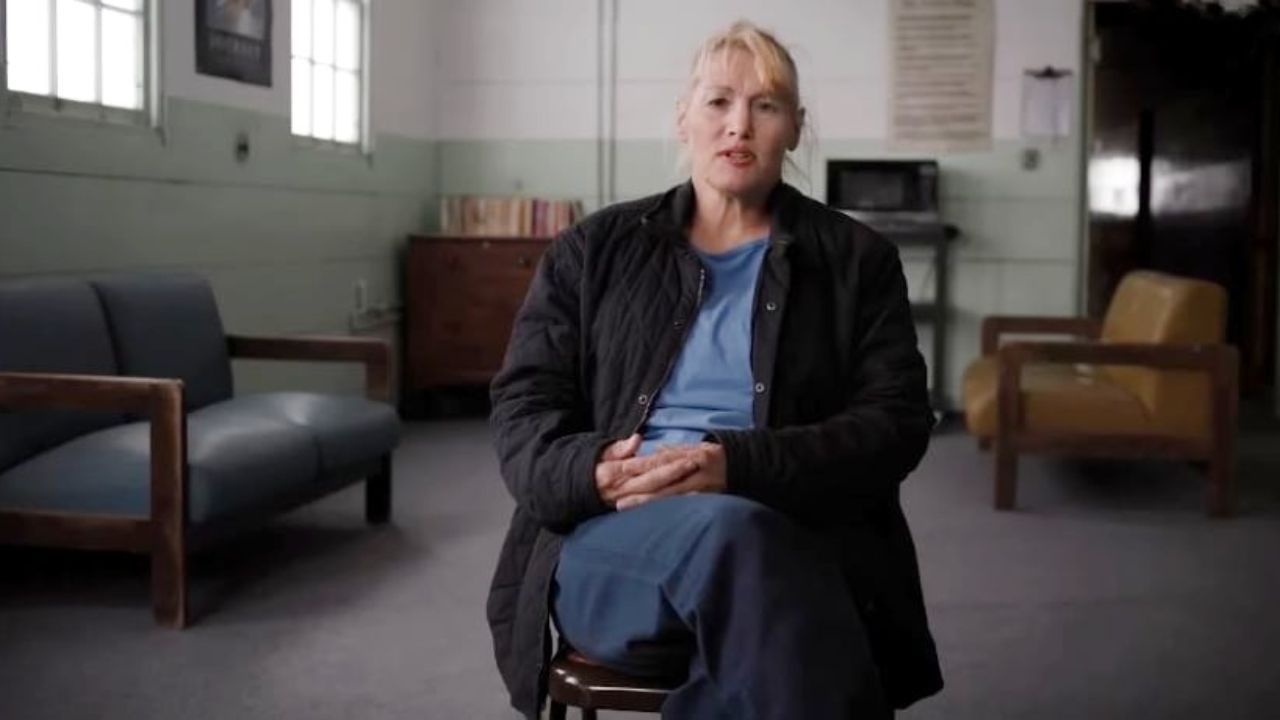 Killer Sally raises questions on the limits of ‘ideal femininity’, which plays into a factor for a woman’s imprisonment sentence. What’s the ideal look of a victim, and what happens to the victims who don’t fit in the image? Why do victims with an ‘unlikely’ appearance of victims don’t receive sympathy despite all evidence pointing to the abuse they’ve been through? The show goes on and on about the politics of victimhood and feminism and the link between them. The show raises more profound questions like power dynamics, social conditioning, systemic prejudice, and exploitation of a victim. 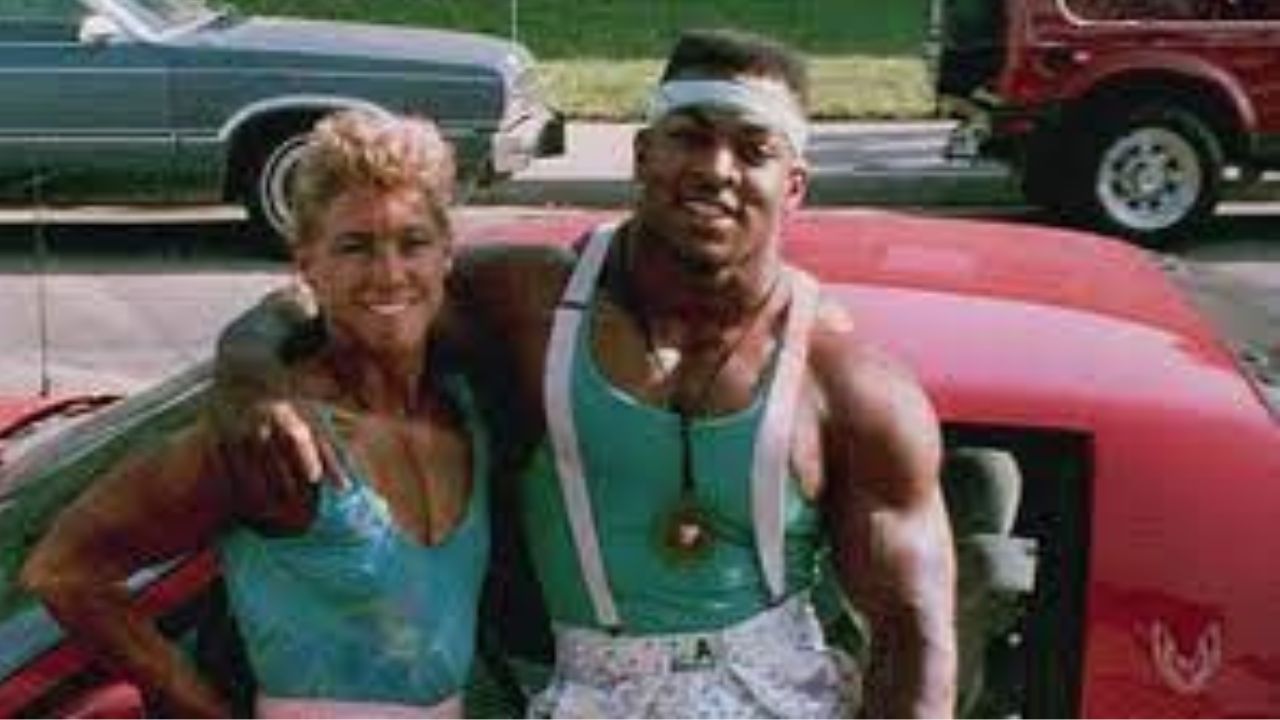 The first few episodes of Killer Sally introduce the audience to the history of bodybuilding back in the 80s. Arnold Schwarzenegger was the champion then, with seven Mr. Olympia winnings. Sally and Ray got married in 1987 and lived in their home in Oceanside, California and Ray became the stepfather of Shanita and John. The couple got very popular for their workout jams, and so did the competition in bodybuilding, which eventually led them to use steroids. In 1990, Ray was set to turn into a professional and win Mr. Olympia, and he successfully reached his dream.
On the other hand, Sally received the title of ‘Killer Sally’ as she advanced in her career. Ray’s win intrigued Sally to join the hustle, but Ray controlled her and pressured her to quit her job to support him. This was the beginning of their relationship, leading to ‘the incident’ and Sally being behind bars.