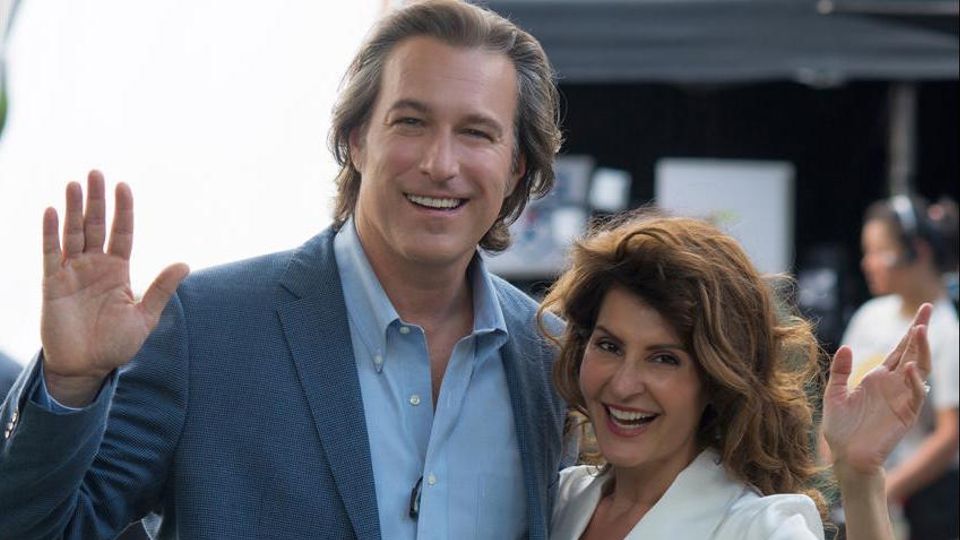 Nia Vardalos, writer of the ‘My Big Fat Greek Wedding 1’, officially announced the third installment of the movie and also said that she will direct it. 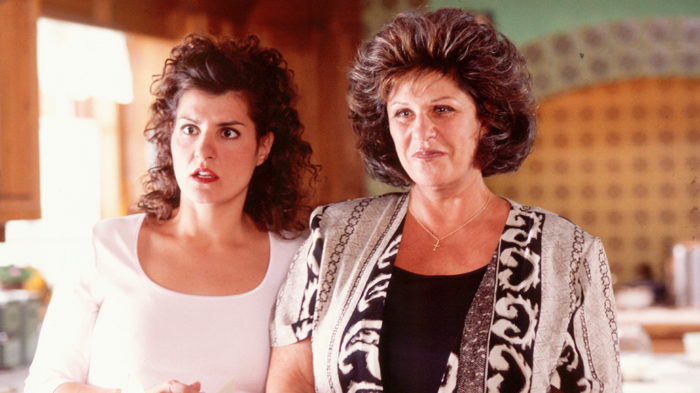 The third sequel of ‘My Big Fat Greek Wedding’ will finally move forward after Nia Vardalos announced recently that filming starts in Greece. The rom-com was first released in 2002 and made a name in the industry. It was nominated for an Academy Award for Best Original Screenplay and became the highest-grossing comedy film of all time, according to a published article on Screen Rant.

It took years after its second sequel was released in 2016. Meanwhile, Vardalos said last year that she was still looking for enough funding to make the ‘My Big Fat Greek Wedding 3’ into reality. Now that she announced through her social media account the updates of the movie, it will be released very soon.

Moreover, details or the PLOT of the movie are still kept under wraps. No one knows yet what the story of the third sequel will look like except only for the cast and the production.

In a published article in New York Post, the original cast of  ‘My Big Fat Greek Wedding 3’ will return. Meanwhile, Vardalos said that they will also pay a tribute to Constantine who passed away last year. The details about how it will be done were not revealed but for sure this also will add spice to the upcoming movie.

Furthermore, the release date was not yet revealed also considering that they are still filming the movie. There might be some changes as they do the shooting just like other films do. But with Vardalos giving thanks to streaming sites, it’s possible that it will be released soon.

READ ALSO: ‘Beast’: Will They Survive Inside The Lion’s Den?